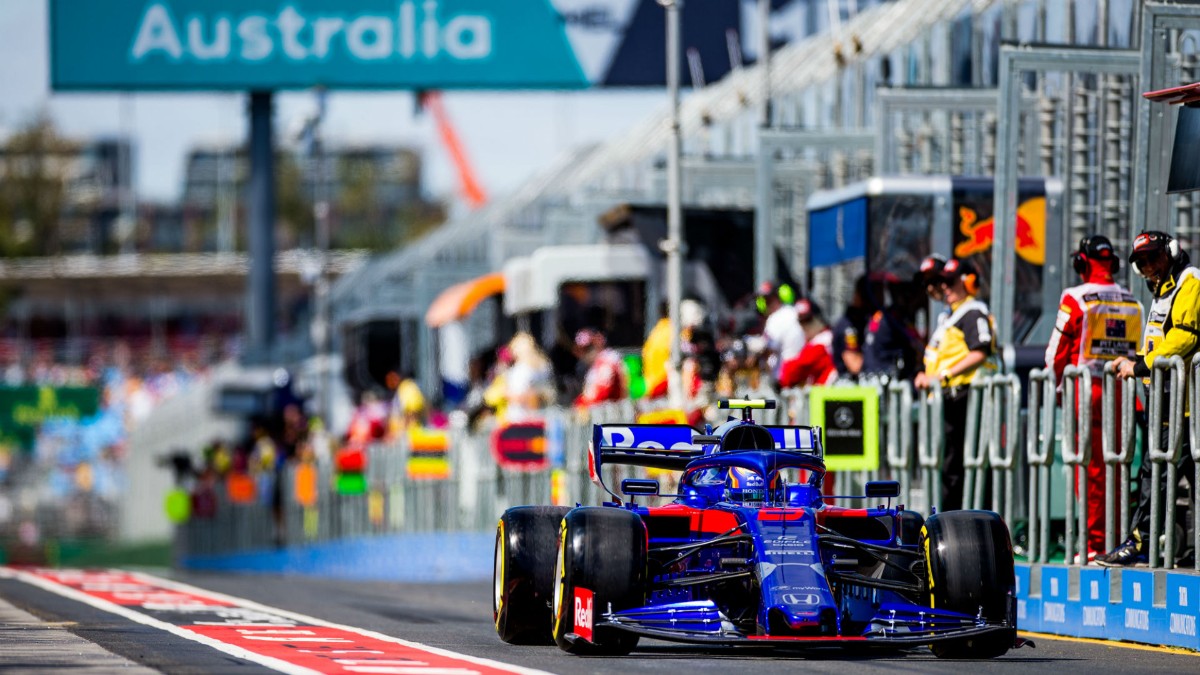 Home
Wheel life
Formula fun
Gone Prix: Romain tells it like it is

APART from WWII, no other event has ever stopped a Formula 1 Grand Prix — but that’s what has happened in Australia.

And, it will most likely continue for at least the next four, five or perhaps even all 22 GPs on the 2020 racing calendar.

Fact is, nobody knows how long the Corona bug will be around. Some medicos say it probably won’t last long — but they can’t define ‘long.’

It all started after McLaren withdrew because a team member tested positive for  COVID-19.

Next, a meeting between the teams and the organisers was held and only three teams –  Red Bull, AlphaTauri and Racing Point — opted to go ahead with the race.

GP rules state that at least 12 cars must be on the grid. Six cars was never going to change that rule.

Question is, will the Bahrain Grand Prix, scheduled to be held next week, and the Vietnamese GP, on April 5 — go ahead?.

The one in Bahrain, if it is run, will not allow any spectators at the circuit, making a farce of the situation. It is, after all, a spectator event.

After that, and also in April, would have been the Chinese GP — but that has already been postponed.

Multiple world champion Lewis Hamilton used the first official news conference with F1 drivers in Melbourne to say he was shocked that organisers planned to proceed with the Australian Grand Prix.

“No one wants this, we all want to get in our cars and get racing, but we have to be realistic and we must put health and safety first,” he said.

“I’m devastated I can’t compete at my home GP here in Melbourne and get the season started,” he said.

“Ultimately though, the right decision has been made and I think everyone can understand this is something we’ve never seen before.

“Sorry to all fans who came out for the support. Much love.”

The Renault F1 Team he drives for said it fully supported the decision of F1 and the FIA to cancel the Grand Prix.

“We are disappointed not to be able to race in front of the passionate Australian fans who have shown such support of our team and Daniel, however the health and safety of our team members and the wider F1 community is of paramount importance.

“Our thoughts are also with our partner team, McLaren Racing as they deal with a confirmed case of COVID-19,” Renault said in a statement.

Zak Brown, chief executive of McLaren Racing, said: “I applaud the decision by F1, the FIA and the AGPC to cancel the Australian GP.

‘The health and safety of the F1 family and local community must come first.

“As a racer, this was the most difficult decision I have had to take.

“As a CEO, it was the easiest decision to take.”

French veteran racer Romain Grosjean gave one of the best summaries of the situation.

“No race here in Melbourne,’ he said.

“Feels like a big thing for us as we prepared very hard for it, BUT it’s actually a very small thing compared to the challenge the world is facing right now.

“Stay safe everyone and try to fight COVID-19 as much as you can.”