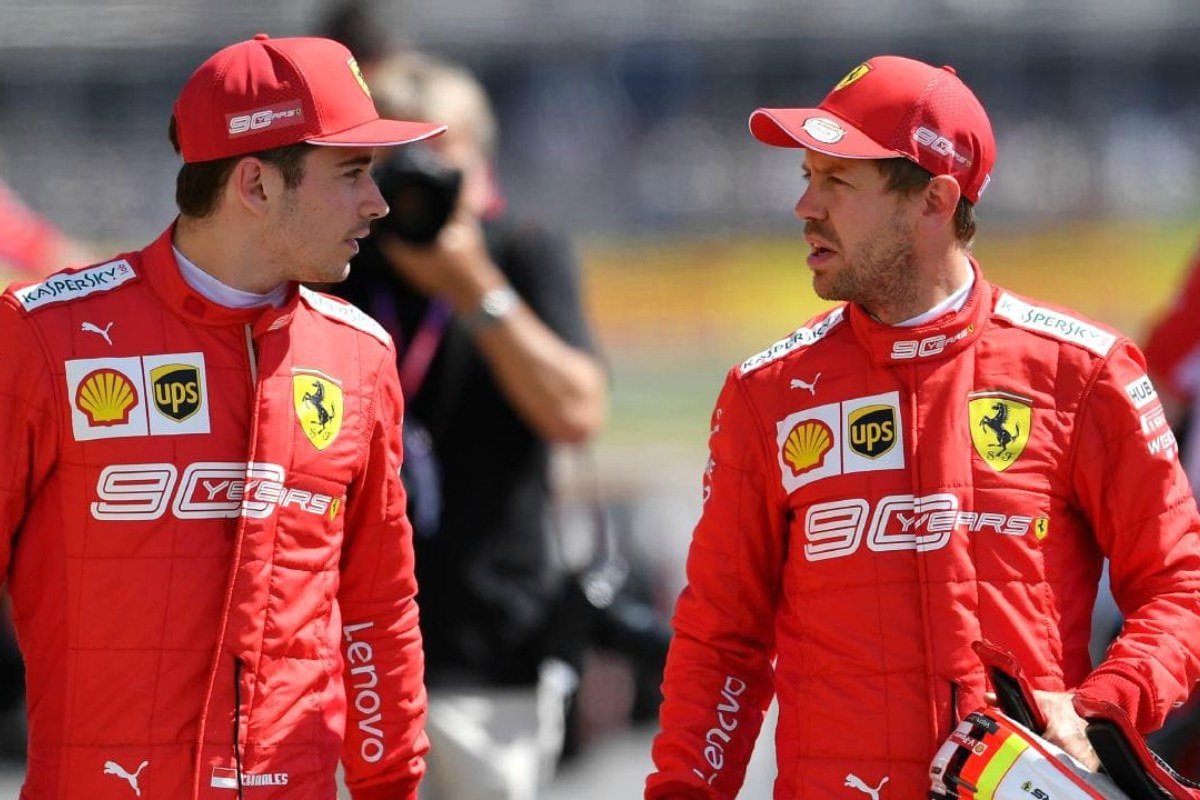 There’s serious trouble brewing in Formula 1 following a strong objection to the FIA governing body’s finding regarding the engines used by Ferrari in 2019.

Seven Formula 1 teams have released a critical joint statement saying they “strongly object” to FIA reaching a private settlement with Ferrari about the engine.

FIA announced it had reached a settlement with the famous Italian team after long-running technical investigations into their power unit, which was the subject of much speculation last season due to Ferrari’s straight-line speed.

Details of the agreement were kept private but the governing FIA said both parties had agreed to “a number of technical commitments.”

The other teams not powered by Ferrari engines – Mercedes, Red Bull, McLaren, Renault, Alpha Tauri, Racing Point and Williams – have now joined forces to say they were “shocked” by that report and now want “full and proper disclosure” from FIA.

“We, the undersigned teams, were surprised and shocked by the FIA’s statement regarding the conclusion of its investigation into the Scuderia Ferrari Formula 1 Power Unit,” a statement read.

“After months of investigations that were undertaken by the FIA only following queries raised by other teams, we strongly object to the FIA reaching a confidential settlement agreement with Ferrari to conclude this matter.

“Therefore, we hereby state publicly our shared commitment to pursue full and proper disclosure in this matter, to ensure that our sport treats all competitors fairly and equally.

“We do so on behalf of the fans, the participants and the stakeholders of Formula 1.”

They said they would seek legal redress before the competent courts.

The 2020 season starts in Melbourne next weekend (March 13-15) with the Australian GP.

Ferrari’s engine was the top subject of talk in 2019, especially since they were often gaining half a second over their closest rivals on the straights in qualifying.

Although the Ferraris, driven by Monaco’s Charles Leclerc and German Sebastien Vettel, still didn’t challenge for the title, Mercedes and Red Bull Honda were particularly irked about how they were achieving that advantage — but never made a formal protest.

Ferrari denied anything untoward, and their engine was regularly checked by the FIA. A number of new technical directives were issued last season, tightening fuel-flow rules, but nothing more was heard about the Ferrari engine.

Until the final Friday of winter testing.

In a statement released in the evening of that final day, FIA said that after thorough analysis into the power unit, it had reached a private settlement with Ferrari and that the Scuderia would “assist the FIA in other regulatory duties in Formula 1 and in its research activities on carbon emissions and sustainable fuels.”

Subsequently, rival teams, apart from the Ferrari-powered Haas and Alfa Romeo, have decided to launch a formal protest on the eve of the new season — which Ferrari starts with a new package focusing on cornering rather than straight-line speed.

CHECKOUT: Back to basics for re-energised Haas