Gazillions stolen from governments in scam

THERE are scams and there are scams, but nothing comes to mind that compares with what Tokyo Sexwale claims has been stolen from governments of the African continent.

Sexwale is a 68-year-old South African businessman, politician, anti-apartheid activist and former political prisoner, who is aiming to become the next president.

To get an idea of how much this is in Aussie dollars, divide by 10 — it’s still enough to melt a calculator.

While many believe — including National Treasury and the Reserve Bank — that Sexwale is the victim of a scam, the Hawks are taking the allegations seriously.

The Hawks are South Africa’s Directorate for Priority Crime Investigation (DPCI) which targets organised and other serious crime.

Police Colonel Katlego Mogale confirmed investigators had been assigned to investigate two cases that had been reported at Sandton Police Station.

They are working closely with the prosecutors that handled similar allegations in the past.

“The Hawks shall leave no stone unturned before reaching any conclusion on these matters,” Col Mogale said.

Sexwale who called press conference last week, said an unnamed oligarch invested trillions of dollars in the Bank for International Settlements (BIS) in Basel, Switzerland, with the money to be used by all African governments, for their individual philanthropic and humanitarian work at an interest rate of less than 2 per cent.

Sexwale said the funds were deposited in 2016 but he became one of the two South African mandate holders in January, 2019.

He however alleged that billions of donor funds were stolen from the central bank and allegedly channelled to 18 local commercial banks, including various prominent business people in the country.

Col Mogale confirmed the cases was reported on March 13, 2021 and the second a month later.

“In the first case, the complainant stated that he was appointed as a forensic investigator on May 6, 2013 by the Presidency,” she said.

“The purported authority include documents titled Power of Attorney signed by numerous representatives of tribal authorities.

“In this case, the complainant reports theft of gold worth 163 three trillion rands which was recorded between 1966 and 2021.

“The Department of Public Service and Administration indicated that its former employee did not have authority to sign the letter, which is now used by the complainant.

“In the second case, the same complainant states that he was appointed by the Presidency through the DPSA on May 6, 2013.

“In this case, he reports allegations of money laundering, fraud, theft under false pretences, high treason and racketeering.

“The amount lost is recorded as 41 quadrillion 313 billion 104 million rand.

“The theft includes the alleged monies stolen from former leader Gadaffi which was investigated and found to be untrue,” Col Mogale said.

“Other allegations are reported to be the withholding of White Spiritual Boy and Spiritual Wonder Boy Accounts.

“The Directorate for Priority Crime Investigation has taken note of internet reports relating to ’White Spiritual Boy and Spiritual Wonder Boy Accounts’ across the globe.

“Note has also been taken of the court judgement relating to Rosary Trust,” she said.

In a joint statement last week, National Treasury and the SA Reserve Bank said the allegations by Sexwale point to a scam.

“Over the years, National Treasury and the SARB have received many such requests for, or promises, of billions (and now trillions) of rands or dollars, and from experience regard these as simply scams.

“Any claim that such funds are meant for deserving causes such as COVID-19 relief, social grants or grants for free education are simply empty promises, to secure the interest of the potential victim,” Treasury and SARB said.

The Treasury and the Reserve Bank had previously received correspondence from Sexwale and many others alleging that billions of rands have been stolen from a fund that has been referred to as the mysterious ‘White Spiritual Boy Trust’ which was set up by a foreign donor.

Subsequent investigations by the SARB confirmed it had no record of the existence of the said fund and it had advised Sexwale in writing that, given the SARB’s experience and knowledge of this and other similar matters, it could only conclude that the alleged fund was a scam.

“It should be noted that Mr Sexwale is not the first prominent person acting on behalf of a Mr Webb or an unknown donor, for such funds, and such requests can be traced to many years before 2016,” the Reserve Bank said.

“The SARB can confirm that all cross-border transactions are reported to the SARB by commercial banks who are appointed as authorised dealers in foreign exchange transactions. The SARB has concluded that there is no evidence to support the existence of such funds.” 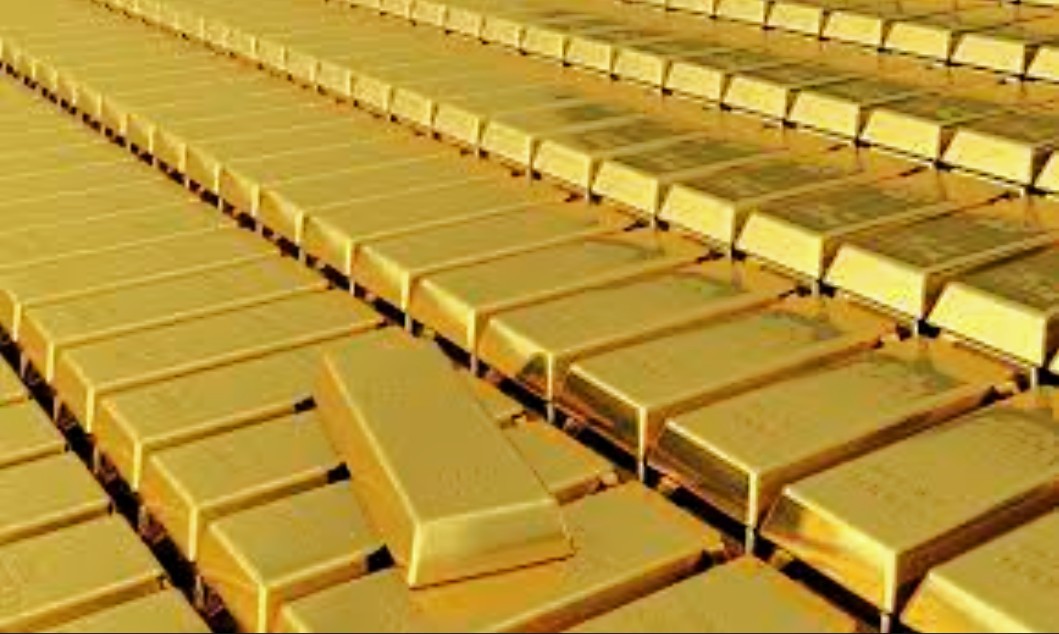 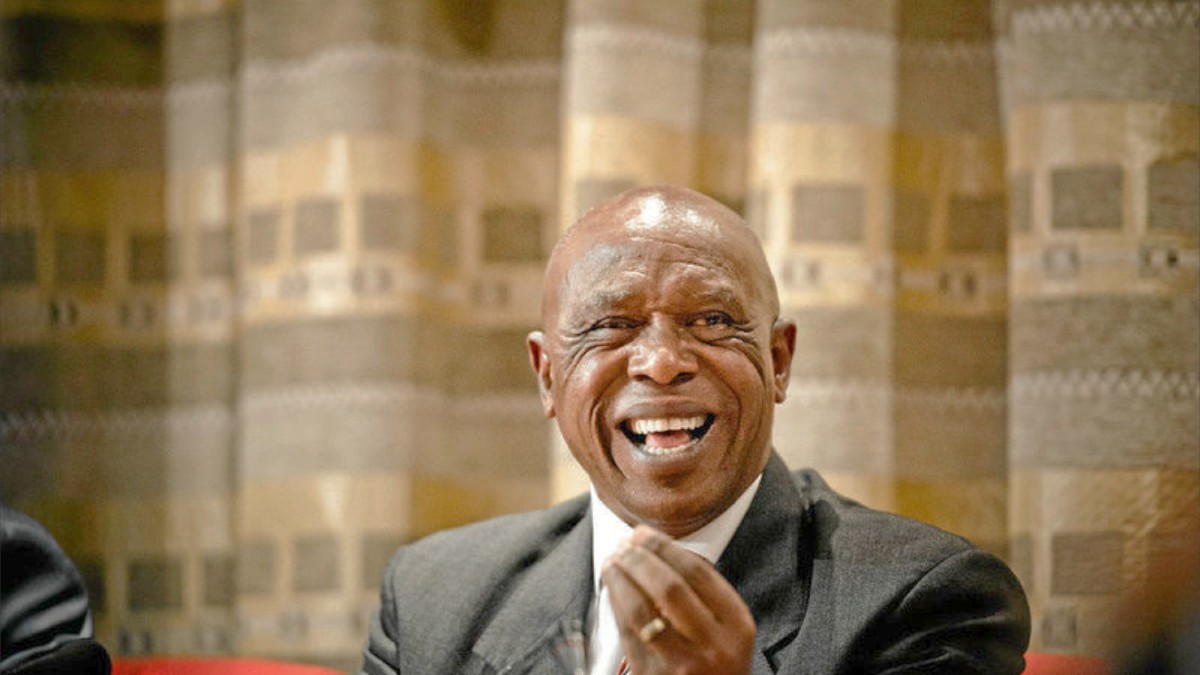 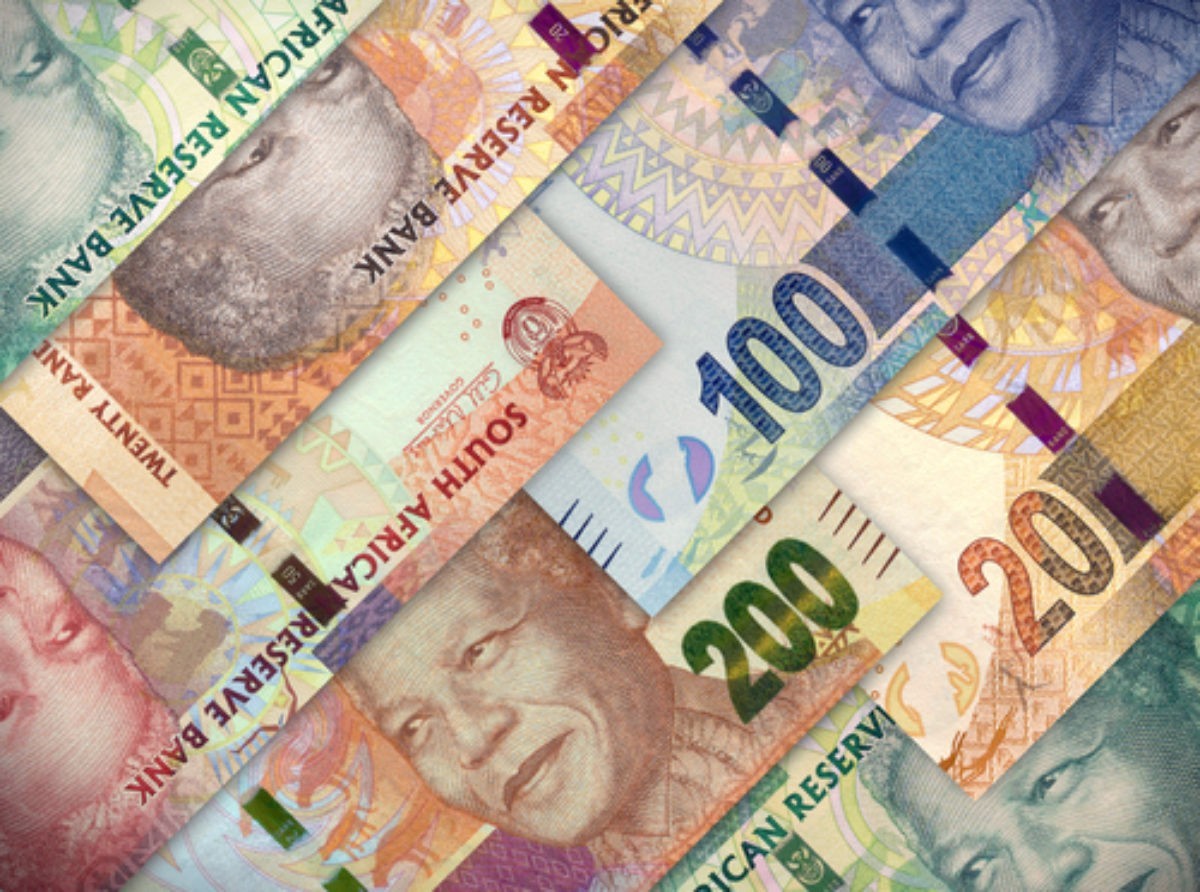 CHECKOUT: Wedding shock as bride turns out to be daughter

CHECKOUT: What bed’s the best bang for your buck?