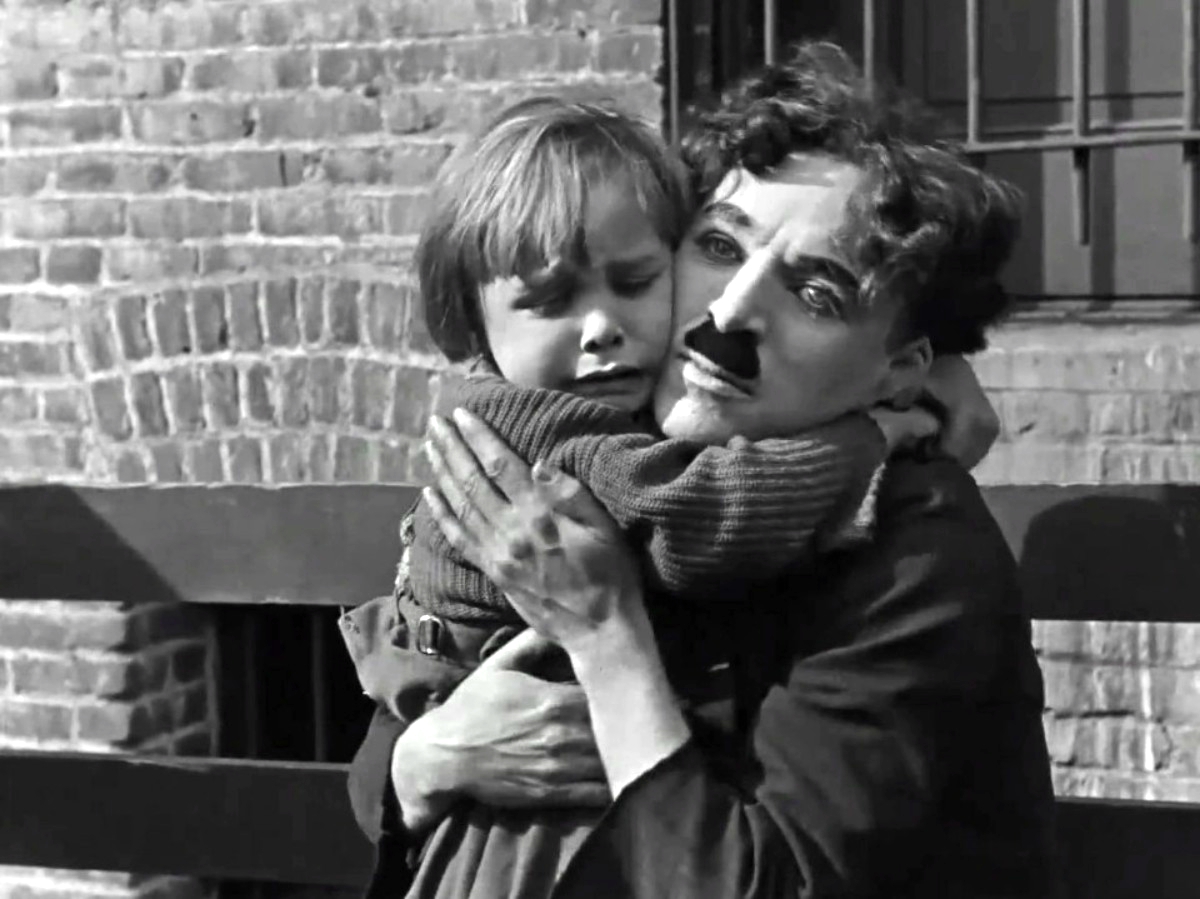 Funnyman Charlie Chaplin had a darker side

The original, tug-at-the-heartstrings movie for anyone who has contemplated what it would mean to lose a child is The Kid — universally acclaimed as Chaplin’s finest work.

Made in 1921, The Kid was the first movie to integrate comedy — Chaplin’s trademark slapstick — with high drama.

This now common trope is what makes The Kid feel much more contemporary than a movie approaching its 100th anniversary should.

Chaplin may have been one of silent cinema’s biggest stars but the true star of The Kid, stealing every scene he’s in and every heart is the four-year-old “Kid”, Jackie Coogan — the same Jackie Coogan who in later life played Uncle Fester in the 1960’s TV series, The Addams Family.

The Kid tells the story of an impoverished, unwed mother who abandons her child into what she hopes is a better life, but the child ultimately falls into the hands of Chaplin’s Tramp.

The Tramp lives a life even more down at heel and despised than the mother, but the child and the Tramp form a loving bond.

The story follows the pair as they range over rooftops and streets to avoid the landlord and the ‘welfare’ workers who would quickly incarcerate and institutionalise them both.

A good silent movie doesn’t need flickering and distracting title cards telling you what the actors are saying.

In a good silent, the images convey all the meaning.

The Kid is a great silent movie.

It gets its authenticity from Chaplin essentially recreating his impoverished childhood in a London slum and as the setting and re-drawing the tragic loss of his three-day old younger brother in that world.

The grinding grimness of the place is on display in beautiful, gritty black and white.

I suspect there’s no need for colour — there was none.

Chaplin wrote about the set.

“This room was based to a large extent on the places in Lambeth and Kennington where Sydney and I had lived with our mother when we were children.

“Perhaps that’s why the film had some truth.”

The Kid also hints at some other darker ‘truths’.

For all its charm and brilliance, The Kid may never have seen the light of day as a result of Chaplin’s first divorce.

Shocking by the standards of both today and back then, Chaplin, aged 29, had met and married the then popular 16-year-old child movie actress Mildred Harris in 1918.

By 1920, Harris was seeking a divorce from Chaplin, and was looking to seize his assets, including the negatives for the just completed Kid.

Chaplin and his crew reputedly smuggled the negatives out of California in coffee cans and undertook the editing of the film in a hotel room in Salt Lake City, Utah, while the divorce proceedings progressed.

As a result of the notoriety, Chaplin negotiated the fees for the movie upwards prior to its release.

The movie, notoriously, includes a dream sequence where the exhausted tramp falls asleep in his front doorway and is visited by an angel who flirts with him.

The angel was played by the then barely 12-year-old Lillita MacMurray, a child actress who had met Chaplin at the age of eight in a Hollywood cafe.

Aged 15, MacMurray later approached Chaplin when he was doing screen tests for his later movie, The Gold Rush, and got the part of the female lead.

She took the stage name suggested by Chaplin: Lita Grey.

Chaplin and Grey ‘had an affair’ and when she collapsed, pregnant, on the set of The Gold Rush, the pair fled to Mexico for a secret wedding —  to avoid scandal and the threat of charges being laid by her parents against Chaplin for having sexual relations with a minor.

The marriage was a disaster and worse for Chaplin with a sensational divorce in 1927.

An original copy of the 1927 divorce papers filed by Grey emerged in April 2015. In the documents, she describes his “revolting” and “inhumane” treatment of her.

Seeing her reluctance to participate, Chaplin, she claimed, had shouted at her, “All married people do those kinds of things. You are my wife and you have to do what I want you to do!”

With such details of his “perverted sexual desires” leaking to the press, calls for his films to be banned grew.

However, while the court-ordered settlement cost Chaplin nearly $16 million in today’s money, it didn’t end his career.

Innovative and revealing, The Kid lives up to Chaplin’s own preface to the movie, “A picture with a smile — and perhaps, a tear.”

The Kid has in recent times has been restored and remastered for release on DVD and BluRay, and looks technically better than ever — but I can’t help feeling revulsion at some points.

There was another side to Chaplin.