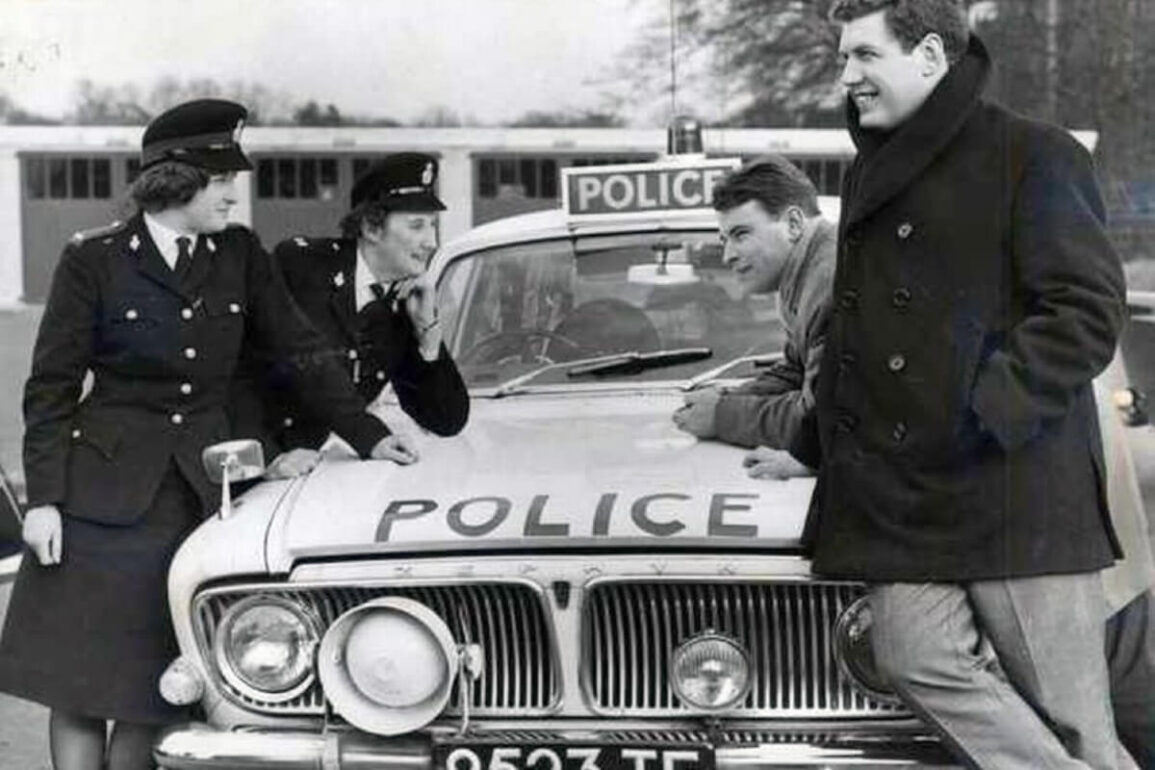 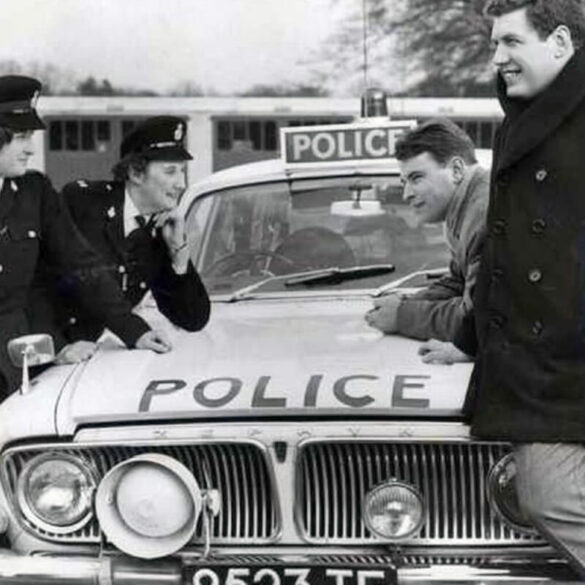 They had two cars in the profitable family sedan/wagon market.

One was the American-inspired XL Falcon. The other was the brand-new Mk III Zephyr.

The Falcon was advertised as being “trim, taut and terrific” with clean lines and a “Thunderbird” inspired roof line

The Zephyr’s appealed to those who “always bought British.”

UK built and locally assembled, the Mk III exuded “an overall fashion leading individuality,” according to the brochure.

Lesser known is that the Zephyr could have been what Australians saw in Ford dealerships instead of the Falcon.

Indeed, at one point the Falcon was not even on the radar at Ford Australia.

Here’s how a “sliding doors” moment changed our automotive history.

Back in 1957, Ford Australia was planning to go head-to-head with Holden using a locally built and re-styled 1956 Mk II Zephyr.

Longer range plans called for the UK Mk II and Aussie MK IIIA to be replaced by the MK III in late 1961 or early 1962.

Having no design facilities in Australia, Smith gave the task of re-styling the Zephyr to Ford in the USA.

In mid-1958 Smith and his team were in Dearborn reviewing progress of the car, now called the Zephyr Mk IIA.

Smith liked nothing about what the American stylists had proposed.

After making his displeasure known, he and the team were shown a new “compact” car being developed for the US market, which had been given the project code “XK”-Thunderbird.

In one of those legendary automotive moments, Smith and his team decided to ditch the Zephyr and go for the XK-Thunderbird, soon to be called Falcon.

Smith’s decision determined not only the future of the MK III Zephyr but also the shape of the Australian car market.

From now on the UK would be solely responsible for the Mk III.

And the local market would align more with trends in the USA, including V8 engines, stylish coupes and longer, lower and wider cars.

The styling of the Mk III Zephyr began in 1957.

When the first series of proposals failed to excite anyone, Ford in the UK asked Italian designer Pietro Frua to submit a proposal.

It is Frua’s design which formed the basis of the Mark III’s overall shape.

With the Falcon as Ford Australia’s preferred mainstream model, the Mark III Zephyr was positioned to compete against other British marques such as the Vauxhall Velox and Cresta, and Wolseley 24/80.

You stopped using disc brakes — a very rare item in 1962 — and changed gears via an all-synchromesh four-speed manual transmission.

These mechanical attributes put the Mk III up there with a Mercedes 220SE or Fiat 2300 for driving dynamics.

The optional automatic raised the price to £1504, which put it 50 pounds more than the Holden Premier.

But, that price left it 20 per cent above the Falcon Futura.

Further, the Mk III did not have the appointments and upholstery to match its “luxury” price tag.

Potential buyers were confronted with an interior that was more like a base model Falcon than a Futura.

By comparison the Falcon was doing twice that number per month.

The MK III Zephyr disappeared from Ford dealerships in late 1965.

It was not replaced.

In the UK the Zephyr was offered with four cylinder and six-cylinder engines.

You could spot the difference easily.

The six had a split grille, while the four came with a plain grille.

A more luxurious Zodiac model sat at the top of the range.

To reward buyers who spent their money on the Zodiac, it came with a different roof line, four headlights, bling trim and a plusher interior.

The Zephyr six achieved TV fame as the car used in the British police drama Z-Cars.