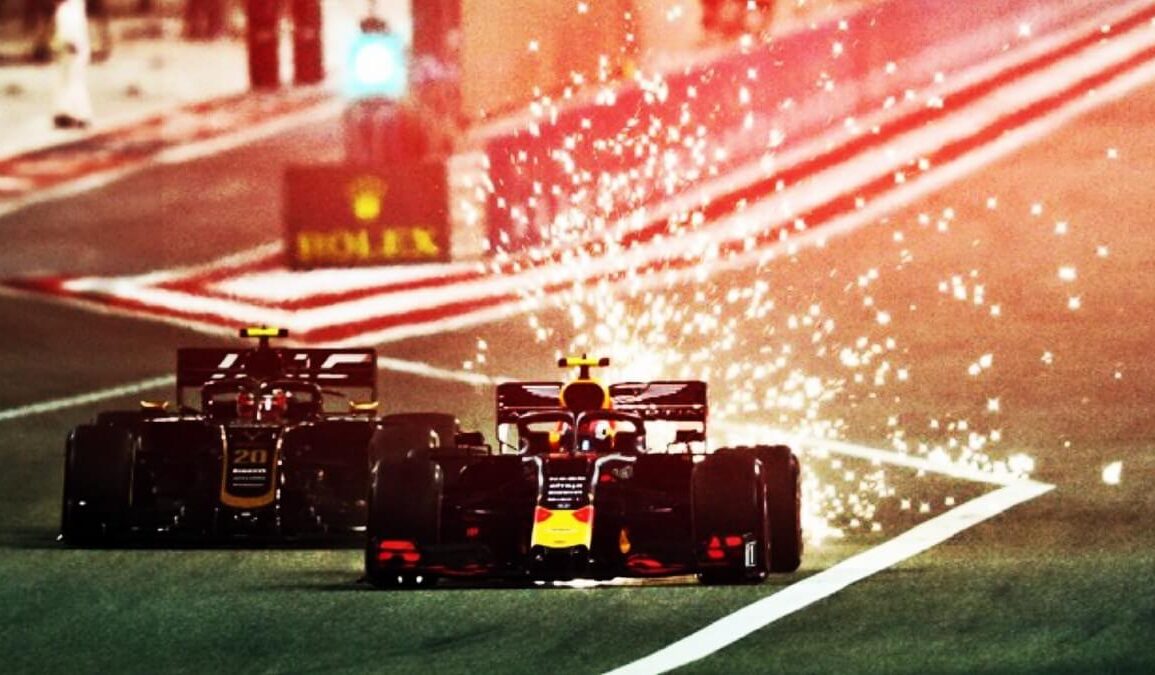 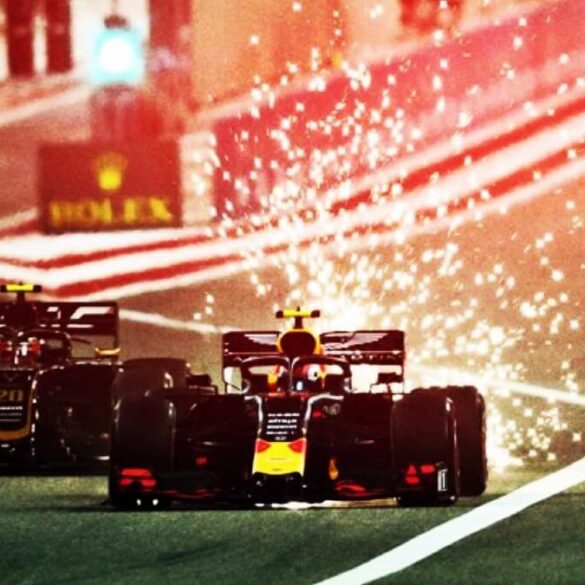 Formula 1 — bring your money with you

WELL, the 2022 Formula 1 season is underway, and the new updated cars show it’s going to be a great year for the top end of motor racing.

If you’re planning to attend one or more events, you might be interested in the great variance of costs that go with a Formula 1 weekend.

It can get a little pricey. On second thoughts, make that a lot pricey.

The folks at vegasinsider.com did the legwork and shared the cost of three-day race weekend ticket in the grandstand for one, average and median cost for two nights in a hotel in the race city, and six ‘inexpensive’ meals to get you through the three days.

The money is quoted in US dollars — to convert to Aussie dollars you need to multiply by 1.33.

The methodology was simple enough. Formula 1 and circuit websites were used to find the cheapest grandstand seats for a three-day race weekend.

Booking.com was the source for hotel rooms in the host cities (AirBnb was used for races at Silverstone, Monaco and France).

No real surprise, the most expensive race ticket is in Monaco, where a three-day ticket for a grandstand seat will set you back $700.

Second on the list of 23 host venues with the most expensive tickets for 2022 is Miami, where three days in the grandstands for the inaugural race in South Florida starts at $640.

Cheapest tickets are in Hungary, where three days in the grandstand at the Hungaroring go for $127.

F1 tickets for race grandstands in Bahrain, Australia, Azerbaijan, and Brazil all go for less than $200.

Cheapest three-day grandstand tickets for the race at Circuit of the Americas were noted in the survey at $235, but are currently listed as “sold out” and with no original pricing on the COTA website.

Tickets on secondary markets are available, but expect to pay much more than that. An Autoweek check for the cheapest Sunday-only tickets in a grandstand for the race in Austin started at $675 on StubHub as of March 24.

Hotels are another story.

Two nights in a hotel on race weekend near the Yas Marina Circuit in Abu Dhabi take the top prize with the median price of a two-night hotel stay during the November 18-20 race weekend checking in at a whopping $2108 a night.

But, rest easy, that doesn’t mean you can’t find a room for two nights under $1000. Seek and ye might find.

The survey found the cheapest of what it calls inexpensive meals can be found in Japan, Azerbaijan and Bahrain.

Expect to dig deep for even a quick meal in Monaco. Six cheap meals for one in Baku, Azerbaijan, could run you less than $30.

It’s a fun, and sometimes sobering, exercise to dream of making that world tour one year.

Shop around. We found many hotel rooms, for example, cheaper than the median prices in the survey.

Tickets, on the other hand, are next-to-impossible to find at face value at many venues, and inflated prices on secondary markets are often the only option.

Oh yes, then there’s the matter of actually getting there.