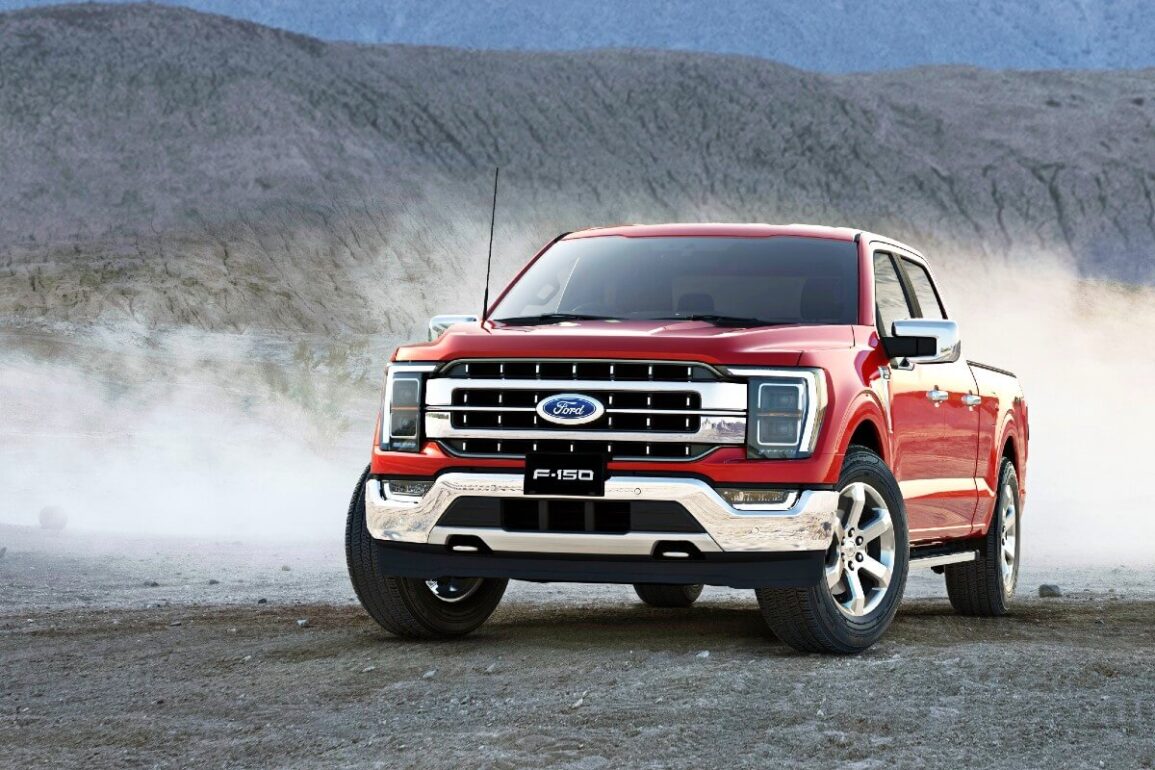 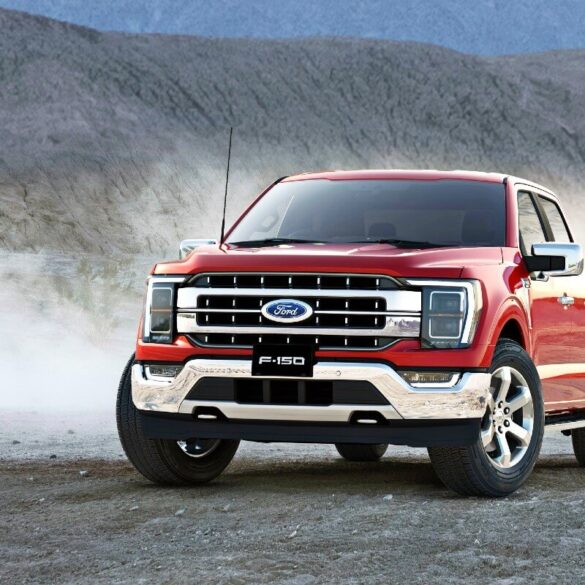 Home
Wheel life
Ford gets hands on the F-150

Ford Australia can’t get the new Bronco, but it’s going to have a crack at the large F-150 utility which will find its way into dealerships from next year.

Like other ‘full-size’ trucks it will be converted to right hand drive here, but will be offered with a full 5-year factory-based warranty the same as other models.

It’s expected to be in showrooms from mid-2023, in XLT and Lariat form — with prices and specification to be confirmed.

No word on whether the Raptor or fully electric Lightning models are coming?

For that matter, it is already imported and converted by Victoria’s Harrison F-Trucks and Queensland-based Performax International — the latter the largest importer of American vehicles in this country.

But a company-backed product will always have the inside running.

Ford Australia has engaged RMA Automotive to do the conversions

“As the pinnacle of ‘Built Ford Tough’, it will give our customers even more choice when they’re in the market for a pick-up. We just can’t wait to unleash it.

“F-150 has been part of F-Series, America’s best-selling vehicle line for the past 40 years, with more than 40 million F-Series Trucks produced to date.

“With such a local fan base, and with full-size truck sales in Australia tripling in recent years, we just knew we had to find a way to bring it back to Australia.”

In recent years, Ford’s Ranger utility has become a dominant force in the market and is currently the market leader in its segment, in a tight contest with Toyota Hilux and Mitsubishi Triton.

But Birkic said customers have also been vocal about their desire to see F-150 in local dealerships.

It was this feedback and the growth of the full-size truck segment in Australia, that has led to the return of F-150 to the Australian market.

“Whenever I speak to our dealers, they tell me that customers consistently ask about F-150, ask when it is coming, so I am very proud to now be able to say it’s heading our way,” he said.

“There are just so many passionate F-150 fans out there and we’re all thrilled to be able to bring this iconic truck to our roads with locally remanufactured right hand drive models.”

RMA Automotive has more than 30 years of engineering expertise and is considered one of the world’s leading suppliers of modified vehicles, with more than 100,000 modified Ford vehicles delivered globally to date.

As a Ford Qualified Vehicle Modifier (QVM), Ford’s relationship with RMA dates back to 1997, with projects in markets from Europe and North America, to Asia Pacific, Africa, and the Middle East.

Remanufacturing of the vehicles from left-hand drive to right-hand drive will take place in an RMA Automotive-leased facility at the Merrifield Business Park in Mickleham, north of Melbourne.

Located in the same precinct as Ford’s new parts supply and logistics hub and close to Ford’s engineering head office in Campbellfield, engineers from Ford and RMA will collaborate to ensure the vehicles are remanufactured to Ford’s high standards.

While more US customers choose the EcoBoost V6 than any other F-150 engine, Aussies have long expressed a desire for turbo diesels when it comes to utes and SUVs.

A 3.0-litre turbo diesel and 3.5-litre hybrid are available overseas.

With 4.5 tonne towing, F-150 ups the ante when it comes to towing a boat, quadbikes, a small excavator, or anything in between.

Birkic said F-150 is part of a new wave of Ford vehicles for our Australian customers.

“We’re listening to customers and breaking down barriers to give them what they want – the best of our global line-up. There’s more where F-150 came from.”

As a footnote, back in 1998, when Holden introduced the hulking Chevy-based Suburban SUV, dealerships were caught short.

Tipping the scales at up to 3000kg, their hoists were unable to lift the vehicle.