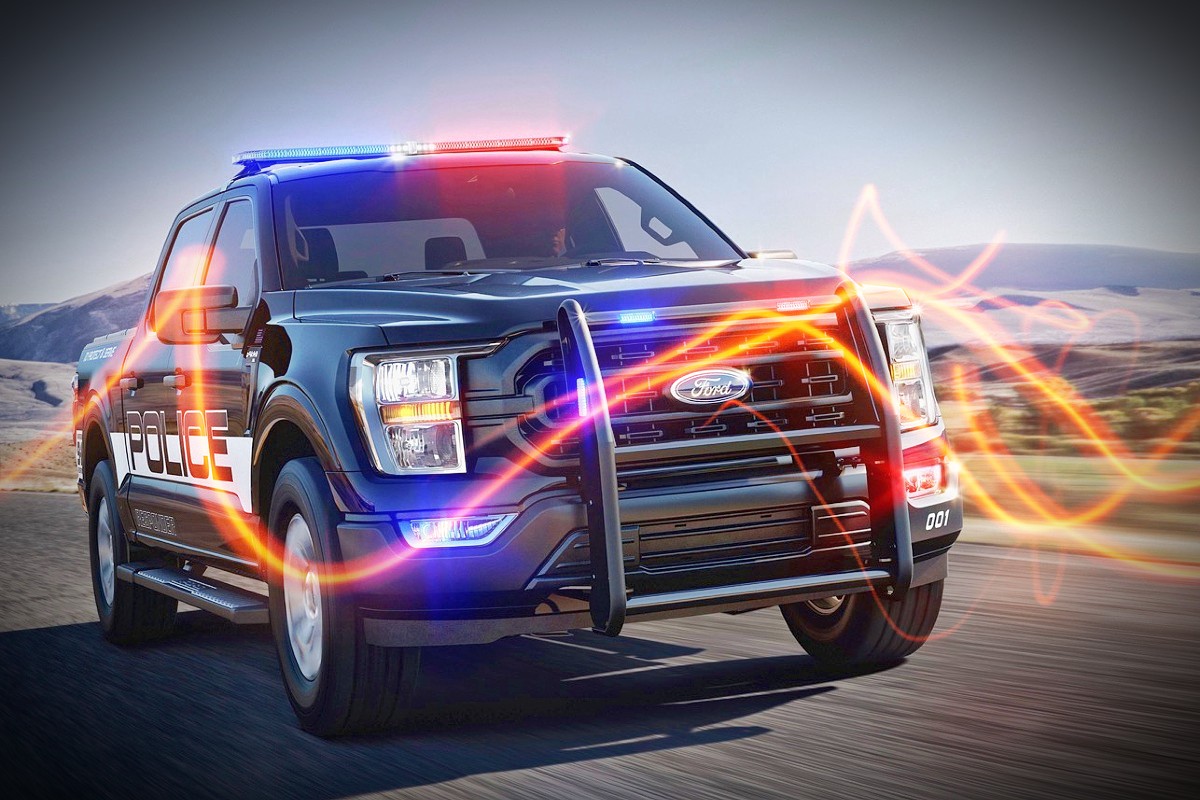 THE quickest new police vehicle in the US today is not a car.

It’s the 2021 Ford F-150 Police Responder pickup truck, according to Los Angeles County Sheriff’s Department which is testing the vehicle.

They haven’t metricated in the US yet, but if the imperial stats confuse you, whip out your calculator and multiply the mph figure by 1.6 to get km/h (you should get 0-100km/h in 6.1 seconds).

However, Ford claims preliminary results show the F-150 on top.

The latter test is conducted with 400 lb/180kg of payload to simulate cargo.

CHECKOUT: Australia could build its own cop car