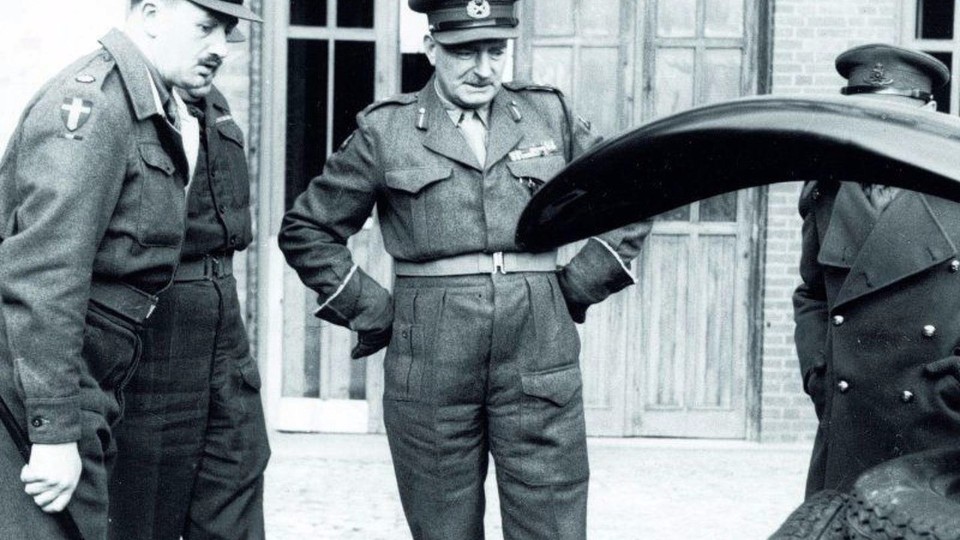 The VW Company owes its post World War II dominance to two men, one a British army officer and the other an ex-Opel executive.

What they achieved in the bombed-out ruins of the VW factory between 1946 and 1949 is one of the great stories of automotive history.

It all started 80 years ago, on June 22, 1934 when the German Government and Dr Ferdinand Porsche agreed to develop Adolf Hitler’s dream car — a volkswagen or “people’s car”.

The Government promoted it all around Germany as the KdF-Wagen “strength through joy car”.

In 1938, a purpose-built factory, with a town attached, was completed.

They called it “KdF City”. It was renamed Wolfsburg at the end of the of the war.

During the war the factory was turned over to war production and as such became a prime target for Allied bombers.

At the conclusion of hostilities in May 1945, the British army took control of the factory and a young Major in the Royal Engineers, Ivan Hirst, was put in charge of reconstruction.

At first the idea was to use the facility to repair military vehicles, but soon Hirst could see the value in the round-shaped KdF-Wagen.

He persuaded the British army to use the little car as local transport.

By March 1946, Hirst and his small team had produced 1000 VW Beetles (the KdF label was quietly dropped).

It was an astonishing feat, given the factory was still in disrepair.

Meanwhile, Hirst knew he needed professional help and persuaded Heinz Nordoff, who’d been one of Opel’s top executives — to help run the company and ready it for sale.

The success prompted the British to offer the company to Allied governments and car makers.

The Australian Government bought a couple of cars in 1947 for evaluation, but passed on the offer.

The aptly named Billy Rootes, head of the company that made Hillmans, also took a look and rejected it out of hand.

In October 1949 the British handed over VW to the German Government as a prosperous automobile company and within two years it was exporting Beetles to the USA, Australia and Britain.

And the rest of the story we all know.