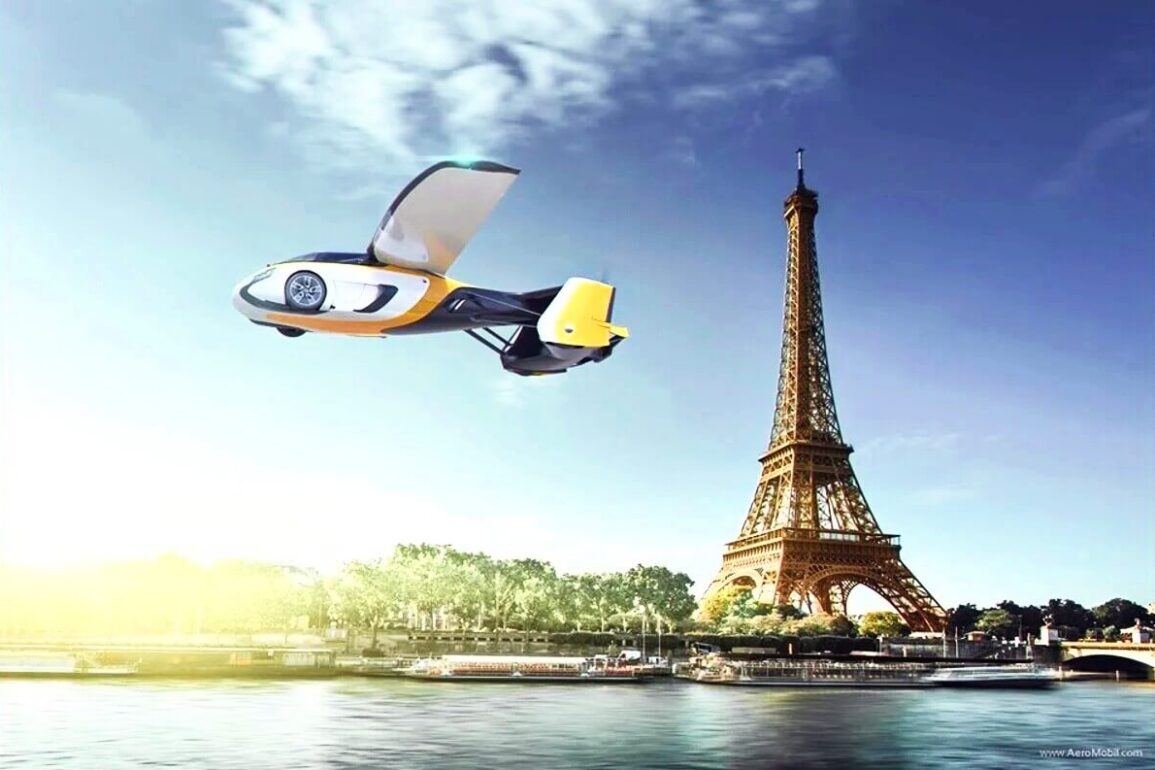 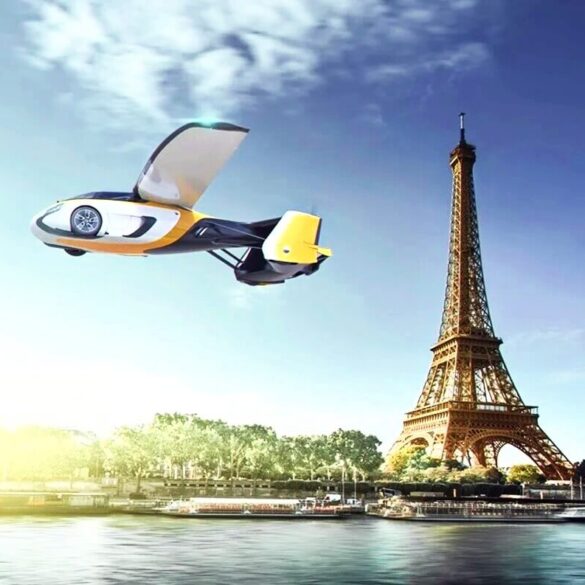 Home
Charging ahead
Flying car a sight for ‘soar’ eyes

You could be forgiven for thinking it’s a joke.

The world’s first commercially available flying car, Aeromobil, from Slovakia, will be on display at the Petersen Automotive Museum in Los Angeles — April 1 (April Fool’s Day).

But the Aeromobil is real enough, able to transform from car to aircraft in less than three minutes.

It’s 6.1 metres long and 2.2 metres wide, a figure that grows to 8.8 metres with the wings expanded.

Aeromobil features a hybrid petrol-electric powertrain, consisting of a 2.0-litre Rotax 912 turbocharged ‘boxer’ petrol engine that acts as a generator for twin electric motors, with 82kW of power available through the front wheels on the road.

In the air, the engine delivers 224kW, with direct drive to a variable pitch propeller turning at a rate of 2400 rpm.

An adaptive transmission delivers both road functionality and direct drive during flight.

The engine was developed by Prodrive for AeroMobil.

Aeromil is equipped with a ballistic recovery parachute system and an integral carbon-fibre structure and occupant cell for driver/pilot and passenger safety.

They had a prang in 2015, when the car went into a spin in the air and the parachute had to be deployed — but the driver/pilot escaped with only minor injuries.

It has been engineered and tested in accordance to CS 23 aerospace certification standard.