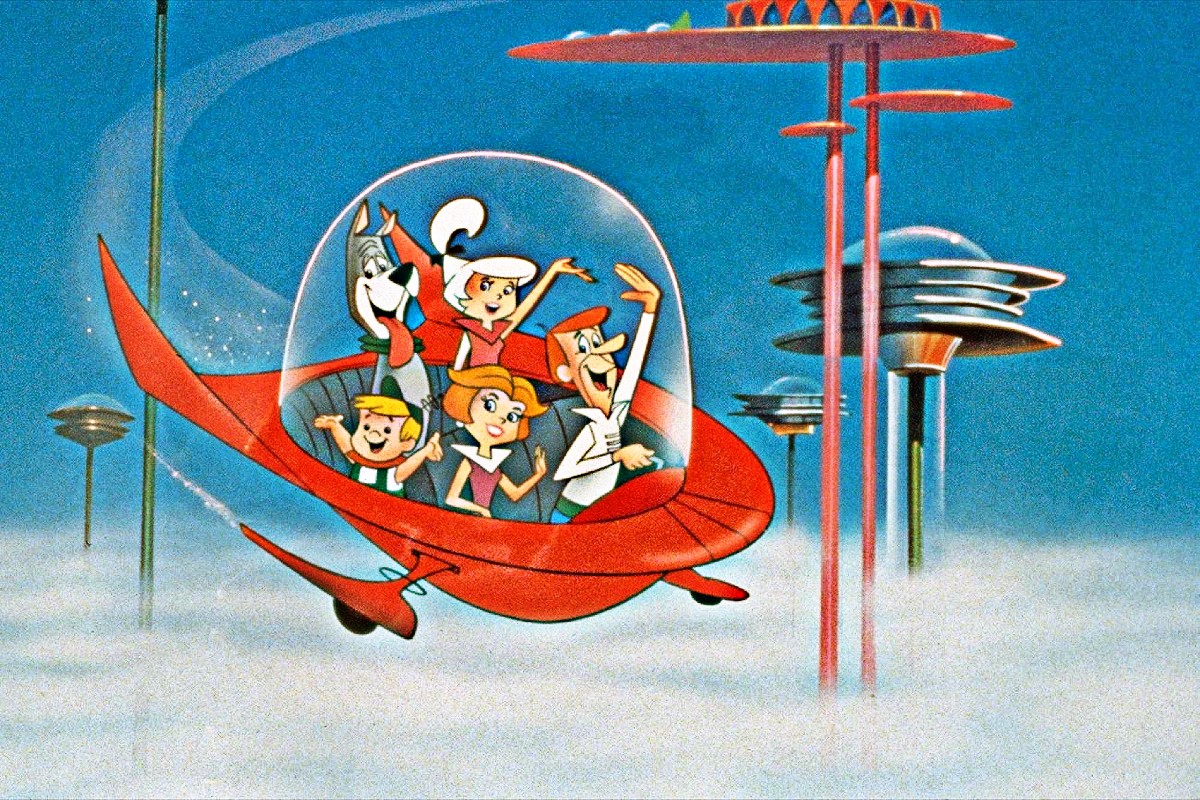 As technology forges ahead, the flying car is no longer just a fantasy.

But you’ll need more than a driver’s licence to fly one, warns an industry expert.

Startups around the world are working to develop flying cars that could one day be flown by commuters to work, or even over longer distances for leisure travel.

There’s even a race series under development in South Australia where Alauda Aeronautics has been testing the Airspeeder Mk3 which accelerates from 0-100km/h in 2.8 seconds and can reach a height of 500 metres.

While the Airspeeder will initially be pilotless, there are plans to put pilots in them sooner than later

However, UNSW aerospace design expert, Dr Sonya Brown, from the School of Mechanical and Manufacturing Engineering, said even though future flying cars models could be autonomous, users may need much more experience than a simple driving license to get behind the wheel of one.

“If we take a closer look at some of the flying cars in development, they are flown by highly trained and qualified pilots,” Dr Brown said.

“But if we want to make them more accessible, then we need to bring the licencing requirements down.

“It will be up to regulators and managing Government bodies around the world to work out what licensing category it fits into it – because currently there isn’t one.”

Some of the challenges the industry is looking to solve are around regulation and traffic control.

“There’s a lot of work going into developing collision avoidance systems, particularly focusing on how these vehicles are going to communicate with each other to make real-time decisions on things such as right of way,” Dr Brown said.

“There’s also an appetite from industry to make them pilotless or remotely piloted.”

Flying cars also bring technical challenges such as battery life, particularly how many times it can be recharged before the battery duration starts to decline.

Also, many of these vehicles can have up to eight rotors, which can be very noisy.

“More acoustic studies need to be done to try to minimise the noise of the propeller inside these rotors,” Dr Brown said.

“In the future, if there are going to be hundreds or even thousands of these occupying the skies above highly populated areas, it’s important that we consider the impact the noise will have for people in their homes below.”

Flying cars resemble a cross between a drone and a small aircraft, so most will have wings and typically include between four to eight rotors.

They can fly a few hundred to a few thousand metres above the ground, occupying the air space above where you’d expect to see drones flying but below standard flying commercial aircrafts.

While it probably won’t get someone from Sydney to Melbourne on one battery charge, Dr Brown said flying cars could potentially travel up to 250km in one ride.

“The underlying technology that’s so important with flying cars is the ability to both take off and land vertically and fly horizontally as well. This makes the mechanics much more complex than a helicopter which primarily has vertical propulsion,” she said.

“And that’s why we’re calling them flying cars because they resemble the type of travel we would do with cars.”

Prototypes of flying cars are currently being designed with electrically powered rotors meaning they can be battery operated.

As long as the batteries are recharged in a sustainable manner, for example using wind or solar energy, the flying cars won’t emit any harmful emissions into the environment.

“Ideally, the aim is to design these green vehicles so that they reduce emissions whilst reducing traffic congestion on the ground as well,” she said.

“With growing research in the renewable energy sector, I think there’s huge potential to consider other alternative energy sources, such as hydrogen, to power the flying cars in the future.”

The aim of these vehicles is to eventually provide another means of urban air mobility to help reduce congestion on the road.

“Long-term, flying cars will offer us another means for short and personalised travel,” Dr Brown said.

“We’re starting to see an emergence of flying car variants in development around the world, and even here in Australia, as more companies are investing in these vehicles.

“Some early adopters of these technology include rideshare companies and emergency services, given some vehicles are being designed to be more versatile than traditional aircraft and helicopters.”