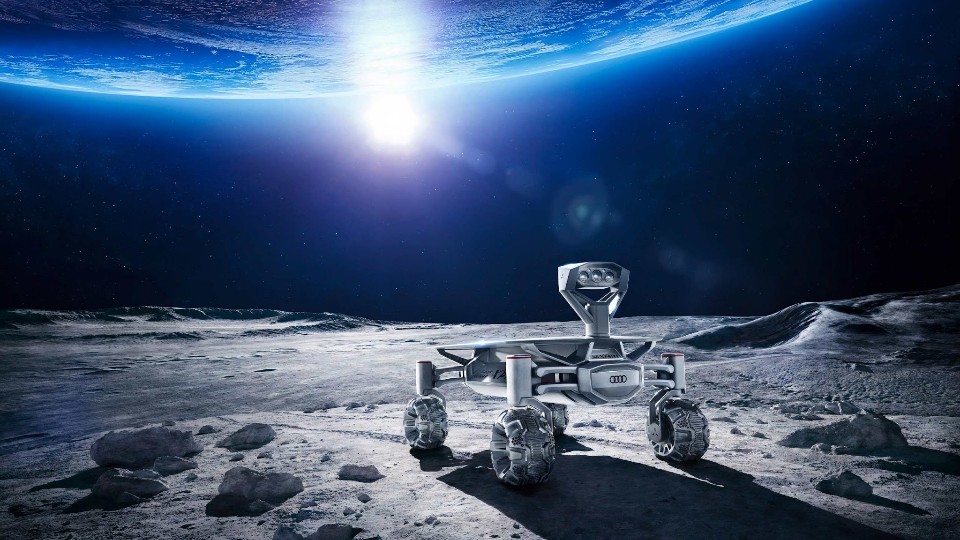 Home
Toy stories
Fly me to the Moon (and back?)

What better way to advertise your product than to put it on the Moon.

That’s exactly what Audi must have been thinking when it partnered with Berlin-based private space company PTScientists (Part-Time Scientists)  to develop a lunar rover for the next Moon Mission scheduled for the second half of 2019.

Featuring active suspension and four-wheel drive, this strong, lightweight vehicle has been designed to withstand the harsh environment of space and navigate the lunar surface.

It has a mass of just 30kg, with capacity to carry 5kg of additional payload. 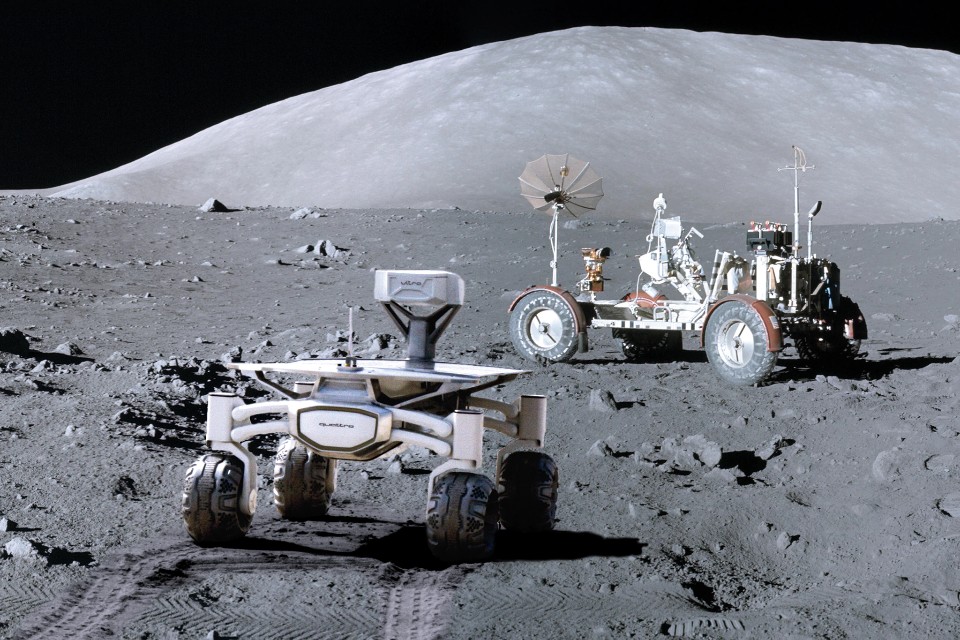 Unlike the original Moon Buggy the new and improved Audi quattro lunar rover won’t be carrying any astronauts as it is an unmanned mission.

The plan is to land two of the lunar rovers on the surace of the Moon, both of which will be controlled from Earth using a joystick in real-time.

The Audi rover is fourth generation and the culmination of nine years of design and development work, from PTScientists and engineers at Audi.

PTScientists has developed a spacecraft capable of delivering two rovers, or up to 100kg of payload, to the lunar surface.

In its first venture, Mission to the Moon, it will be sending two Audi lunar rovers to the lunar surface and revisiting the landing site of NASA’s Apollo 17 mission, where humans last set foot on the Moon, back in 1972.

It where astronauts Eugene Cernan and Harrison Schmitt parked their own lunar rover before heading back to Earth.

“PTScientists believe that space belongs to everyone and Mission to the Moon will make space accessible for all to explore.”

The low mass of the lunar rovers has been achieved using state-of-the-art metal 3D printing techniques to manufacture 80 per cent of parts.

3D-depth information from the stereoscopic cameras will be used to assist the rover operators.

The rovers will also be able to communicate with the lunar lander (ALINA) using LTE mobile data communications, supplied by Vodafone which is also a partner.

Vodafone’s network expertise will be used to set up the Moon’s first 4G LTE network and will enable the Audi lunar quattro rovers to communicate and transfer scientific data and HD video back to ALINA, which will then transmit it to Earth.

It’s a far cry from the original Moon Buggy, built at a cost of $38 million back in the 70s.

With wheels, motors and suspension supplied by General Motors, the buggy could carry two astronauts and their payload a maximum distance of 92km.

The range was never put to the test in case it broke down and the astronauts were forced to return to the Command module on foot.

Power was provided by two 36-volt, silver-zinc potassium hydroxide, non-rechargeable batteries with a capacity of 121Ah.

Four buggies were constructed in total and three of them remain abandoned on the Moon.