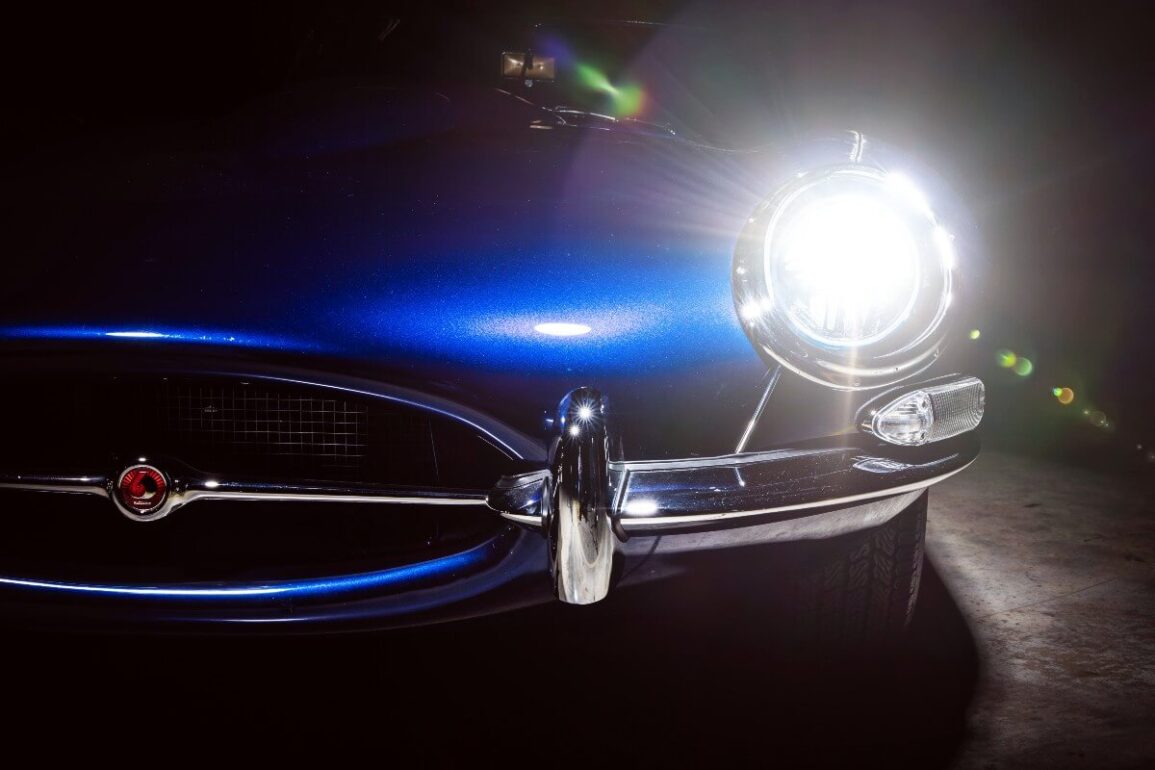 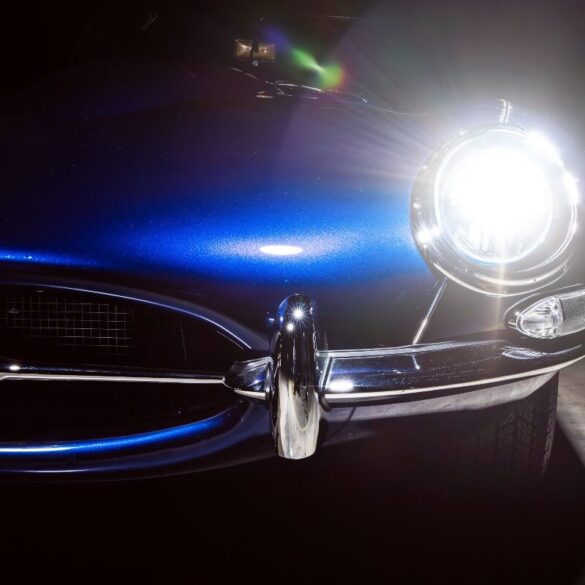 E-Type fit for a Queen

As part of the Queen’s Platinum Jubilee earlier this week, Jaguar displayed 15 classics — one of them a bespoke Jaguar E-Type.

This car is a bit special because the customer wanted an E-Type from the same year that he was born, 1965.

In fact, the car Jaguar found for him was built just two days shy of his birthday.

It doesn’t get much better than that.

The unique E-type made its debut alongside a selection of historically important Jaguar E-types, an all-electric I-PACE eTROPHY race car and seven convertible Jaguars — all carrying famous Dames.

The customer, thrilled to participate in the pageant, was joined by American dancer, model, and fashion designer, Eric Underwood in the passenger seat.

The process took 12 months, starting with a complete rebuild, beginning with the bodywork.

Finished in a unique deep metallic blue inspired by the blue of the Union Jack, the new blue, was exclusively mixed by the paint shop following numerous consultations and sample creations to craft the perfect hue over several months.

With the body assembly and paintwork complete, the engineering team went to work refitting mechanical elements – including a host of enhancements.

It is optimised for road driving and married to Jaguar Classic’s specially developed five-speed gearbox, for a smoother, quieter and more refined driving experience.

Uprated suspension ensures the chassis can exploit the performance provided by its powertrain, while wider wheels, tyres, and uprated brakes deliver superior grip and confidence.

A sports exhaust and manifold ensure the E-type’s soundtrack suits its dynamic character.

Modern technologies include 21st century connectivity provided by the Classic Infotainment system, combining touchscreen controls, satellite navigation and Bluetooth with a period-look that is perfectly in-keeping with the rest of the vehicle.

A series of bespoke details complete the vehicle, including a unique plate and dash plaque.

In addition, this one-off blue E-type features a few elements inspired by the limited E-type 60 Collection.