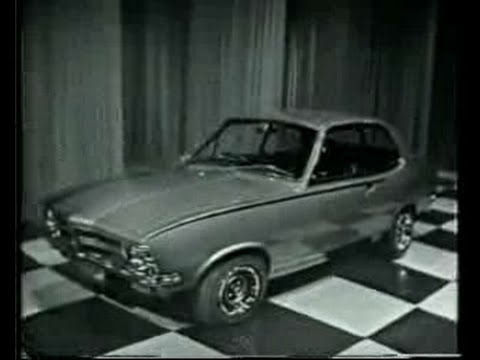 At one time The Seekers were bigger than The Beatles in Australia.

Georgy Girl was a massive hit around the world, along with many other tunes by the group, and so it was that Holden approached lead singer Judith Durham to do some TV commercials.

The “breakaway” commercials aired in 1969-70 and in payment legend has it that the singer received a brand new LC Torana GTR, finished in Kashmir white with a black vinyl roof.

Info about the transaction is a little thin on the ground.

Born Judith Mavis Cock in 1943 in Essendon, Victoria, she dropped the Cock in favour of her mother’s maiden name as her stage name.

Along with Durham, The Seekers consisted of Athol Guy, Bruce Woodley and Keith Potger, an ABC radio producer; through Potger’s position the three were able to make a demo tape in their spare time.

With their broad appeal The Seekers set an all-time record for attendance in 1967, when more than 200,000 people turned out for their performance at the Myer Music Bowl – one tenth of the city’s entire population at that time.

A TV special The Seekers Down Under scored the biggest TV audience ever and early in 1968 they were honoured as “Australians of the Year 1967″.

Durham left the group in mid 1968 to pursue a solo career.

In 1975, she starred in an acting and singing role as Sarah Simmonds, a burlesque type performer in “The Golden Girl”, an episode of the Australian television series Cash and Co.

She performed six songs including “Oh Susanna”, “When Starlight Fades”, “Maggie Mae”, “Rock of Ages”, “There’s No Place Like Home” and “The Lord Is My Shepherd”.

In the late 1990s, Durham was stalked by a former president of a Judith Durham fan club,[15] a woman who sent her dozens of doormats through the post. The woman was subsequently prosecuted,[16] and was later imprisoned for other serial crimes.

In May 2013, during The Seekers’ Golden Jubilee tour, Durham suffered a stroke which impaired her ability to read and write – both visual language and musical scores.

Her singing ability however was not affected by the stroke.

In 2015, Durham was named Victorian of the Year for her services to music and a range of charities.

CHECKOUT: Pepsi toast of the USSR