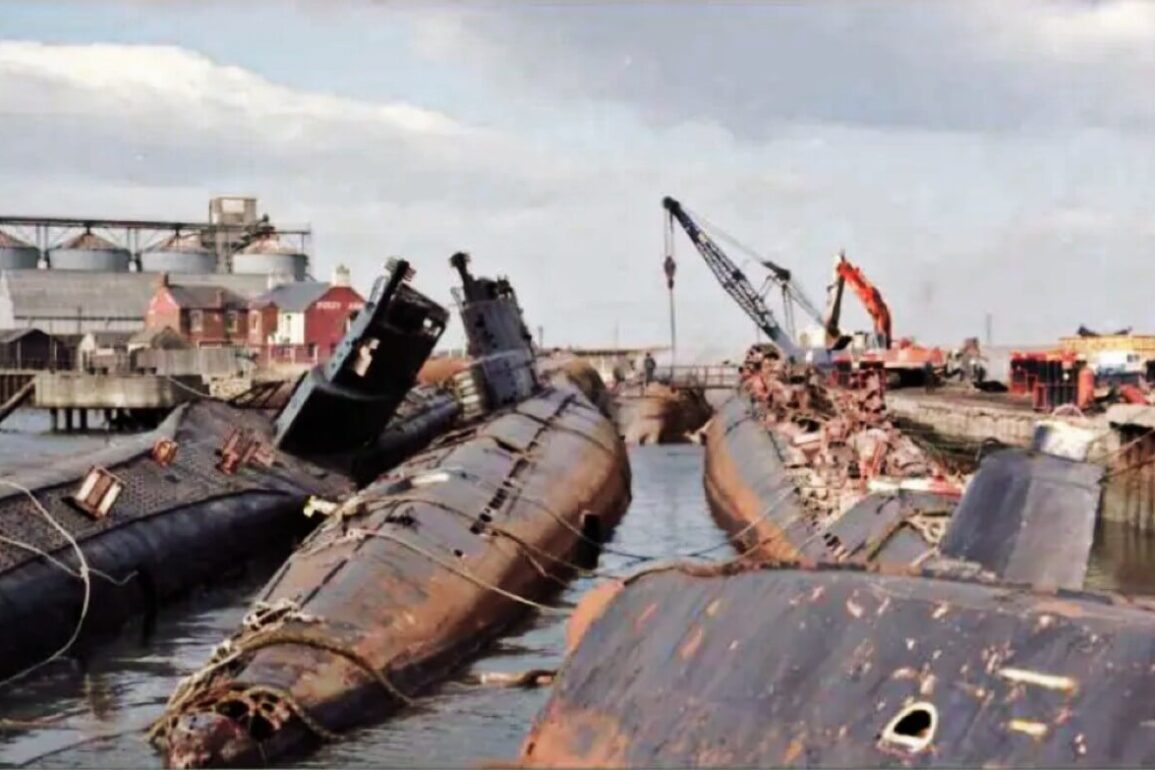 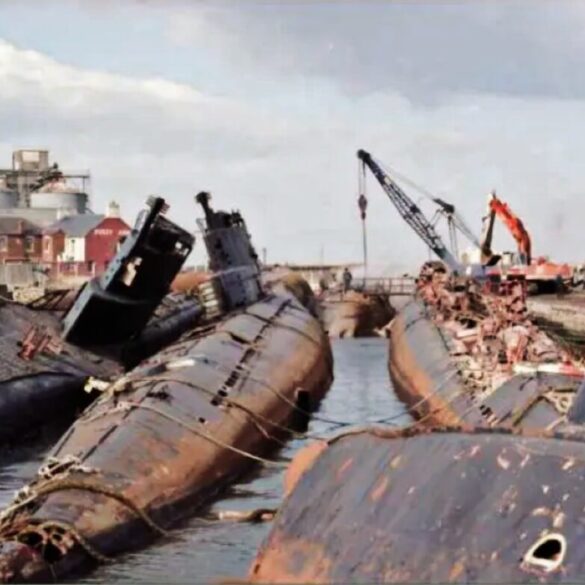 Pepsi toast of the USSR

PEPSI Cola might ‘hit the spot’ as the US soft drink company’s ad claims, and that certainly was true more than 60 years ago when Russia took a serious liking to it.

Pepsi was always number 2 in the US, trailing behind ‘the real thing’ Coca-Cola, but for a while Pepsi had a lot more firepower than its rival: It had a powerful navy.

It all came about in 1959 when President Dwight Eisenhower planned the American National Exhibition for Moscow to show the benefits of capitalism to the Soviet Union.

More than two million people attended the event and the outlook for a capitalistic future in the USSR seemed promising.

But the mood took a sharp turn for the worse when then-Vice President Richard Nixon got in a heated debate with Soviet leader Nikita Khrushchev.

Aiming to help cool down the situation, Pepsi’s vice president handed Khrushchev a cup of his bubbly cola — and yes, it sure ‘hit the spot’.

Next, the Soviet Union began efforts to import regular supplies of  Pepsi, but  because Soviet currency was being boycotted by many countries, the Russians paid for Pepsi with vodka instead.

Although the liquor and soft drink swap worked well for a few decades, the USSR was forced to develop a new plan for Pepsi imports once the original agreement expired.

Various alternatives were discussed and demand for the cola was so strong that Khrushchev and company turned to its military resources out of desperation.

In exchange for US $3 billion worth of Pepsi, the Soviets gave the soft drink company a destroyer, a cruiser, frigate and 17 submarines.

Not really, because the warships that might have blown all rival companies out of the water, were far from battle-ready.

The fleet of submarines was in a terrible state of disrepair, with many listing to one side and nearly all of them sporting serious rust.

The surface ships in Pepsi’s new navy weren’t in much better shape, with perhaps only one that was truly seaworthy and at least one other that required constant pumping to keep it afloat.

Pepsi didn’t have much use for them, so the entire fleet was sold to a Swedish company that scrapped the ships for recycled material.

One might also wonder how many Saabs and Volvos had bits of Russian warship in their DNA?

The moral of this epic story? What else — things go better with Coke!

CHECKOUT: This technology is worth bottling