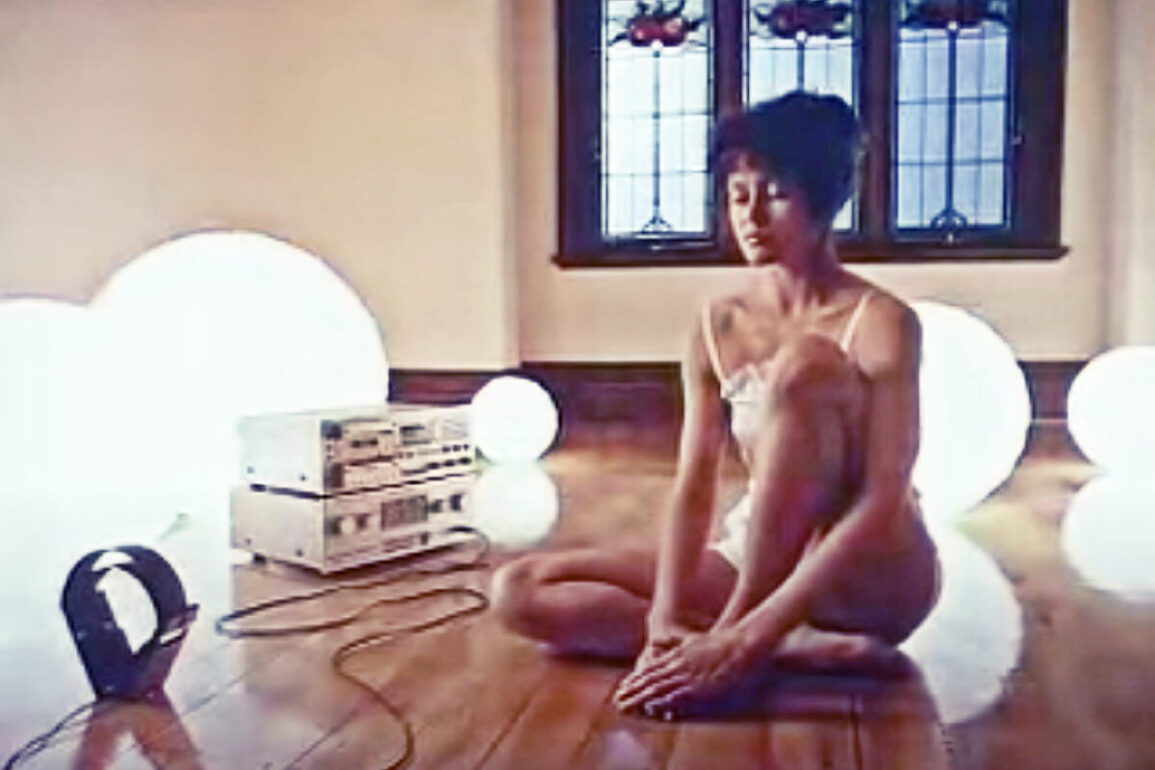 Amazing TDK was the tape to get

Home
Memory lane
Amazing TDK was the tape to get

This TV commercial for TDK audio tapes was a hot item in the 1980s.

The advertisement featured model and dancer Sheree Da Costa, who was a Principal dancer with The Australian Ballet as well as an artist with Sydney Dance Co.

She was married to another dancer, David Atkins, and is the sister-in-law of Hey, Hey It’s Saturday’s Daryl Somers.

Once upon a time people spent a lot of time and money transferring their LPs or records, now known simply as vinyls, to cassette — so they could be played in the car.

I still have many vinyl records that have only ever been played once when they were transferred to cassette.

One used to buy the blank cassettes by the boxful and the term Super Avilyn from TDK comes to mind as a high quality product.

Since 1997 TDK has gradually withdrawn from the production of compact cassettes.

The SA (“Super Avilyn”) and D (“Dynamic”) lines were withdrawn in 2012 under Imation ownership.

Loved the ad and I admit to having the hots for Daryl’s sister-in-law – as I suspect many blokes did.

Heart was willing, but the head said Mazda

CHECKOUT: Hey! Who could forget this great advert?

CHECKOUT: Whatever happened to car louvres?