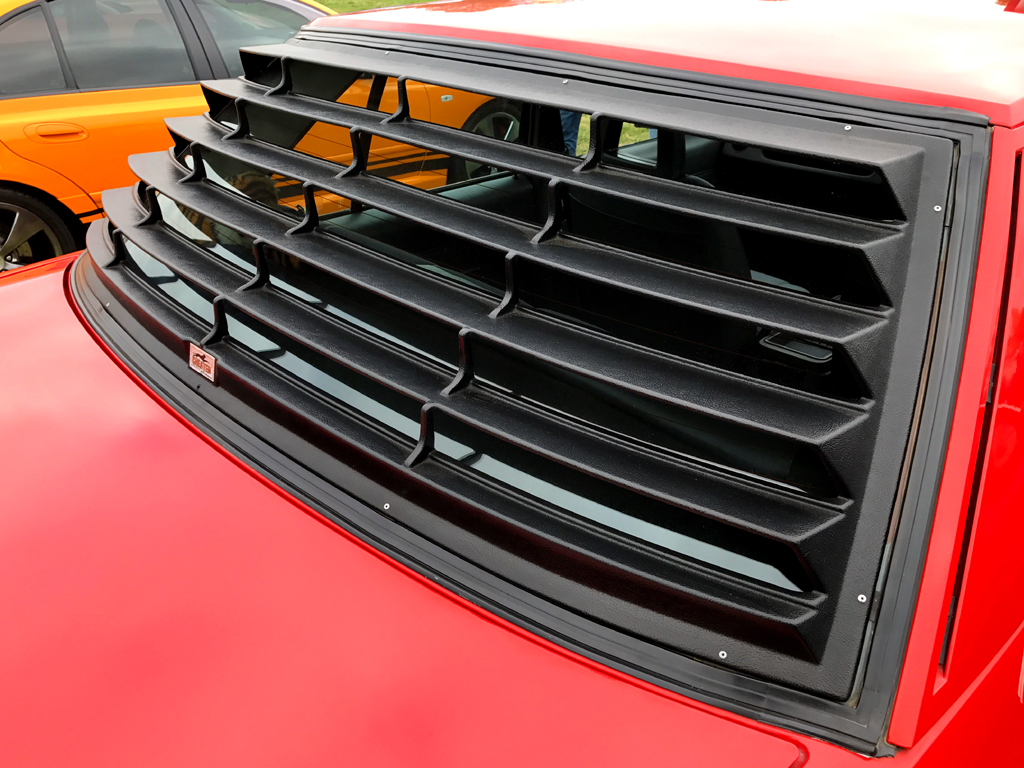 Cars accessories come and go with models and the years, but you don’t really miss them until you need them.

I spotted a vehicle the other day with a Crook-Lock actually fitted across the steering wheel. I hadn’t seen one for 30 years — not since I had one.

For those who don’t have any experience of these devices, it was a cheap, lockable, extendable, plastic-covered steel bar that fitted across the steering wheel, making it impossible to fully turn (and hopefully the car impossible to steal).

There was also another variety that extended from the wheel to the brake or clutch pedal — I don’t remember which — which was in theory even more effective.

The basic premise was that if a car thief saw one of the brightly coloured devices fitted, they’d more than likely move on to the next unlucky vehicle in line.

One of the big brands, The Club, even offered some sort of insurance rebate if you car was stolen with their product registered and fitted.

This was back in the 1980s, before car manufacturers started fitting security devices to their vehicles — when car theft was a big deal.

Police used to provide details to the press (we were the press back then, not the media), showing the number of cars stolen each month across the city, with hot spots singled out.

Aftermarket car alarms were heavily advertised with a litany of brands promising to protect your pride and joy from the grubby little hands of thieves.

Names like Cobra, Mongoose, Yellow Light spring to mind, but the level of security offered by these outfits was at best questionable.

For example, the car thieves were so good where my wife worked at a bank in Sydney’s west, that by the time owner heard the alarm, looked out the upstairs window, then made their way down to the carpark out back, the car was long gone — alarm and all.

It took less than a minute.

Some are obviously still around, but others are no longer to be seen on the shelves of car accessory outlets.

Aunger louvres which seemed to adorn the back of every car at one time, probably met their end with the arrival of affordable window tinting.

The company itself went out of business back in 1999, although the Aunger name still seems to be floating around.

The big name in driving lights, Hella, is still going strong however.

If you can think of any products that we have missed, be sure and drop us a line.

CHECKOUT: Whatever happened to eight-track?