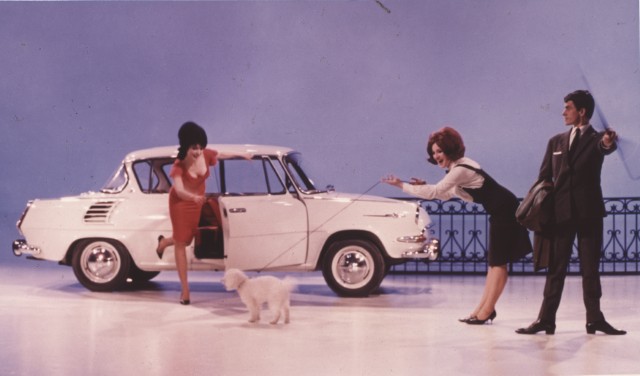 In a quiet corner of the 1966 Geneva Motor show was the Skoda stand.

The Czech manufacturer had survived through two world wars and was now under communist control, but that did not stop it from turning out interesting cars.

It was based on Skoda’s more mundane four-door sedan and featured a 998cc motor. Yep, just 1.0 litre.

But like so many automotive orphans, the 1000 MBX has now gained a cult status in Europe.

In retrospect it’s a real wonder that the folks at Skoda were allowed to develop a coupe by their communist overlords.

Here was a car built at the height of the Cold War that embodied all the styling pizzazz of those lap dogs of capitalism and extravagance in Detroit.

This was not a practical car to use down on the collective farm, comrade.

No, sir. This was a car in which you rolled down the windows and flaunted its decadent, pillarless design, as you cruised by the peasants toiling in the fields for the greater good.

And what can you expect to pay for one of these classic cold war cars?

Because so few were made and even fewer survive, you pay what the owner wants – if you are lucky enough to find one that is.