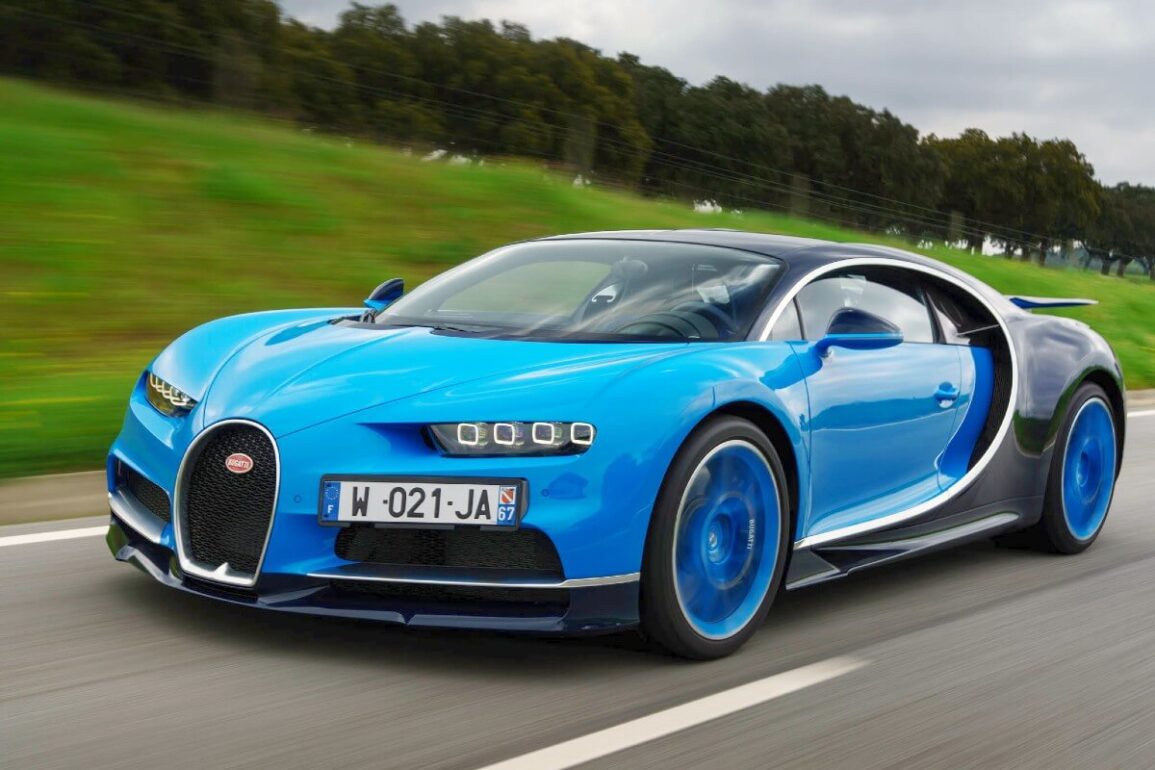 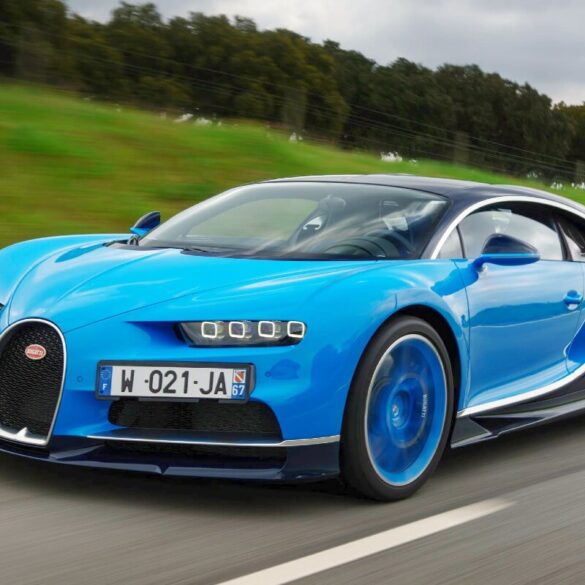 Chiron has a screw loose

IF you own a 2017/18 Bugatti Chiron, please dig out the paperwork and see exactly when it was built.

That’s important, because the makers of the French hypercar have issued a recall for all Chirons with a build date of November 16, 2017.

How many can there be?

Well, just the one that day.

The company has told regulators that one screw is loose on the affected car.

The fix for the $4.4million hypercar is to simply tighten the screw in question.

The official recall, posted on March 28, is titled “Frame Support Not Tightened Properly” and covers a screw that secures the front frame support.

Since this could pose a safety issue if it were to dislodge at speed, it necessitates a recall.

Wise move, because that car certainly does not lack for speed.

It is the fourth recall covering the 2018 model year Chiron, but the first one to affect only one car.

It’s a bit surprising to know that the company could even determine that a single screw was improperly tightened.

Yet the record-keeping for much less exclusive cars is meticulous.

For example, Acura, the US brand for premium Hondas, stores a ledger of every single bolt on the NSX and exactly how much it was torqued.

If defects or failures are discovered later, the company can trace the quality problem to one component and quickly determine which other cars may face similar issues down the line.

Bugatti has not revealed how it knows the screw is a bit loose on that particular car.

Expect these hyper-targeted recalls to become even more common.

And, if you do indeed own the one Chiron built on November 16, 2017, expect a letter in the mail any day now.

Bugatti dropped it in the postbox on April 4.