Car will go if the spirit is willing

IF your petrol-engined vehicle runs out of fuel and there’s no servo within 50km or so,  and the RAC doesn’t operate in that neck of the woods, what can you do?

In the US, the AutoVlog site thought a drop of vodka in the tank might be there answer. That might be assuming you have a considerable supply in the boot?

Or a drop or two of Red Bull might also help? After all, it’s supposed to ‘give you wings.’

Anyway, they used an old and rusty Ford Ranger as the guinea pig, fully understanding it might make the old motor cough, wheeze and/or die.

But it’s an experiment, and there are some car questions that just can’t be answered unless you destroy something, so let’s see what happened.

The fuel gauge indicated near empty, so the driver, a charismatic bloke called Mike, emptied a bottle of what he said was his favourite vodka, a brand called Tito’s Handmade, into the tank.

Not a 700ml litre bottle like we get here in Australia, but a 1.75litre bottle (half a gallon in US parlance) of it.

Mike fired the Ranger up, did a few wheel-spinning loops on the gravel and set off down a highway.

‘Gas (petrol) and vodka both contain ethanol,’ Mike said, ‘although the vodka obviously contains a lot of water too.’

But with the Tito’s brew, the Ford lumbered along and eventually climbed to 81 (130).

After a while the fuel gauge dropped again and Mike spotted a bottle shop.

Time to top up the brew, so in he went for another gallon of Tito’s – but they didn’t stock that brand, so he ended up with a half gallon of Burnett’s American Vodka.

A litre of vodka in Australia runs to an average $55. Multiply by 3.5 and you’ve poured almost $200 into the tank.

‘So let’s see what this old truck can do running on Burnett’s vodka,’ Mike said.

But the old Ford had no problems on its new diet. In fact, Mike declared it was ‘running better than ever.’

‘It’s against the law to drink and drive,’ he said. ‘But there’s no law I know of that says the truck can’t run on vodka. With two half gallons of it in its tank it must be pretty drunk truck.’

So there you have it. Your car should run on vodka, for a little while, anyway, but at great cost.

But Mike wasn’t finished yet. He wanted to try another experiment: would the Ranger run on Red Bull energy drink?

So he poured nearly four litres of it into the tank, turned the ignition and after a mighty backfire, the engine did tick over, but with an asthmatic, two-stroke lawnmower-like  sound.

‘Will it drive?’ Mike asked.

He managed to get it going and it ran for a good 50m before dying.

A rescue call to his wife resulted in several gallons of regular gas, or petrol, being added. But the Ranger declined to respond.

‘Red Bull did not give it wings,’ Mike opined.

He might have been influenced by the movie Lawless, based on fact, where the Bondurant brothers, brothers Jack (Shia LaBeouf) and Forrest (Tom Hardy) find themselves unexpectedly out of gas on a tense drive out of Franklin County, Virginia.

They’re booze-running bootleggers, and after emptying a  jar of moonshine into the tank, their car was back up and running.

That happened during the Prohibition period, when illicit homemade whiskey was a means of making a dollar out there in the wild west.

Moonshine varied in potency, ranging from a weak 63 proof to a mule-kicking 190 proof.

To power a car, moonshine must  have an extremely high alcohol content, at least 150 proof or 190 proof for best results.

There’s no mention of how powerful Mike’s Tito and Burnett vodkas were, but it’s pretty clear that Red Bull has zero alcohol.

Famous US racing driver Bob Bondurant, now aged 88, is the son of Jack Bondurant, one of the moonshiners, who became famous, or notorious, for his ability to outperform the police drivers trying to catch him.

His moonshine must have had an off-the-planet proof value.

By the way, you can buy Tito’s Handmade vodka in Australia. Dan Murphy’s has it for $57 per 700ml bottle. 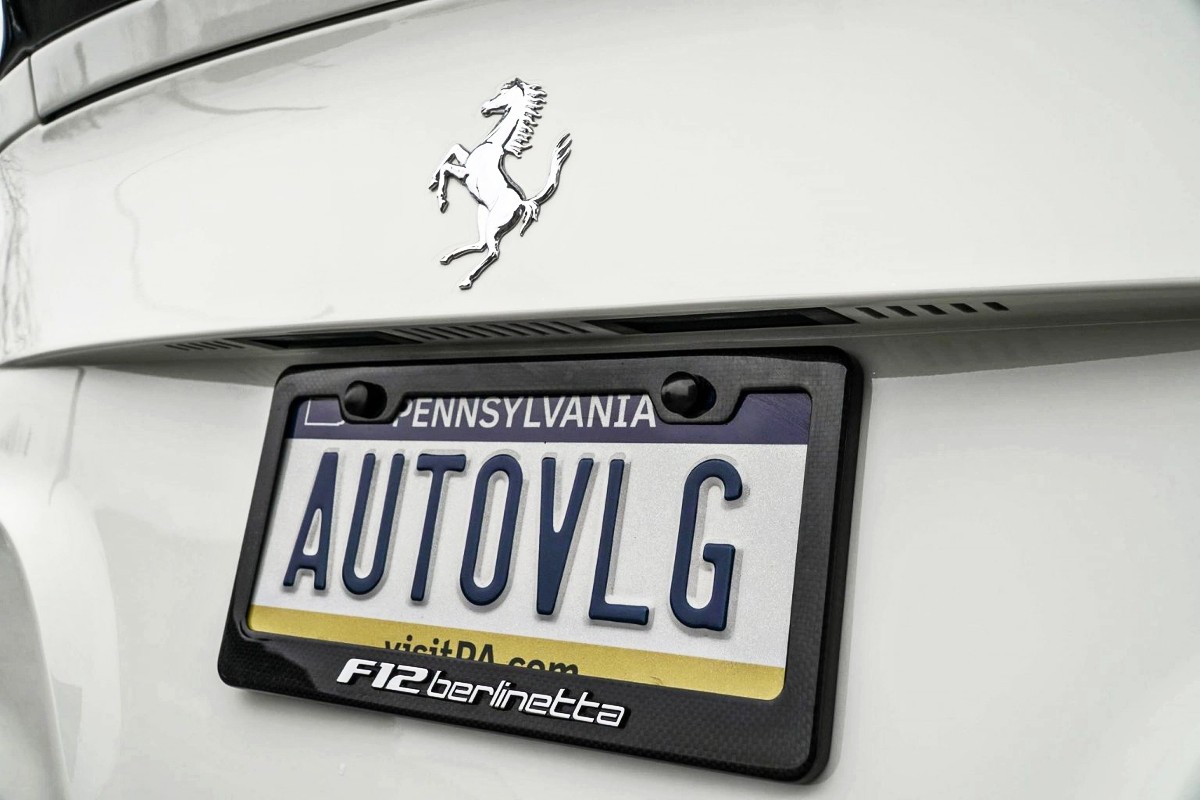 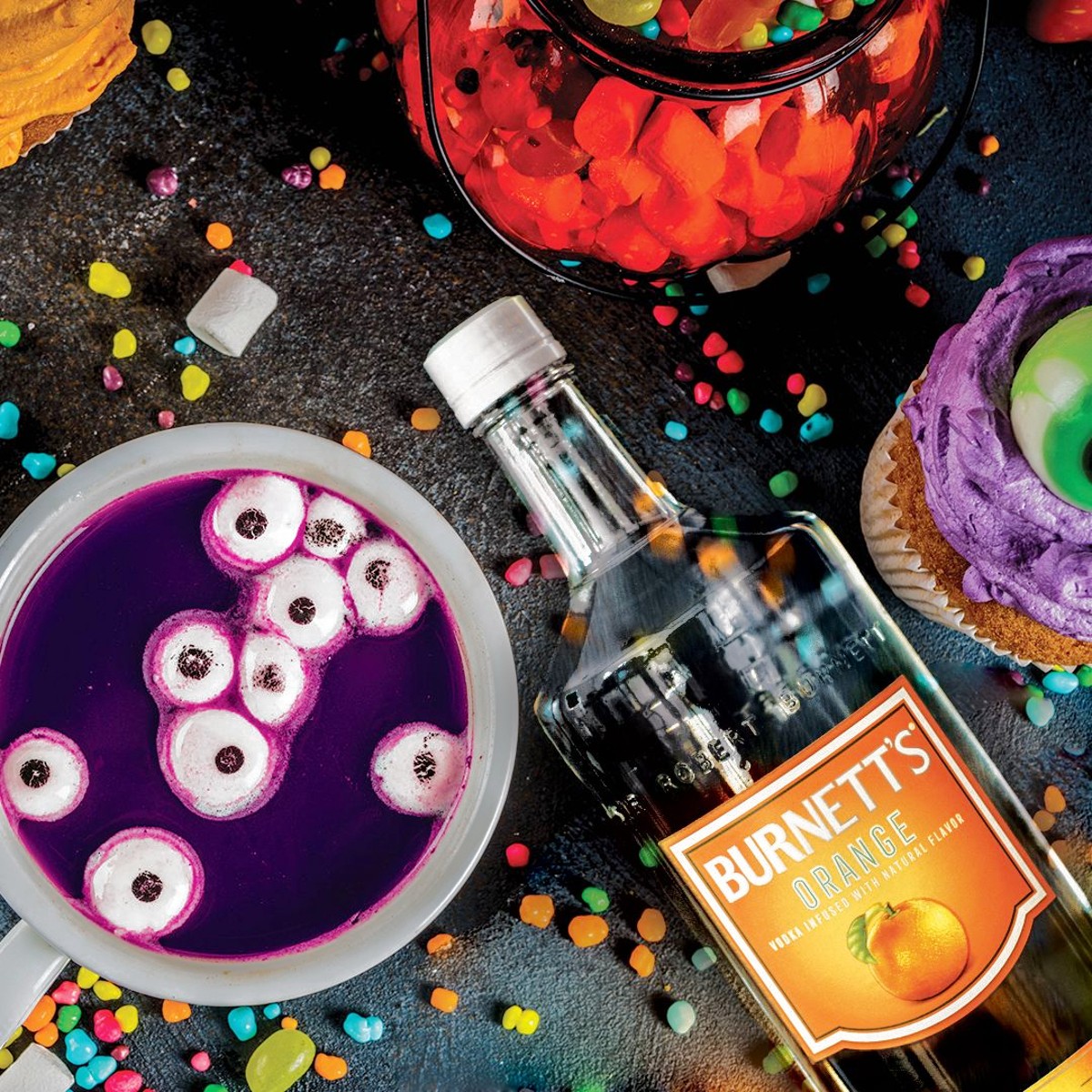 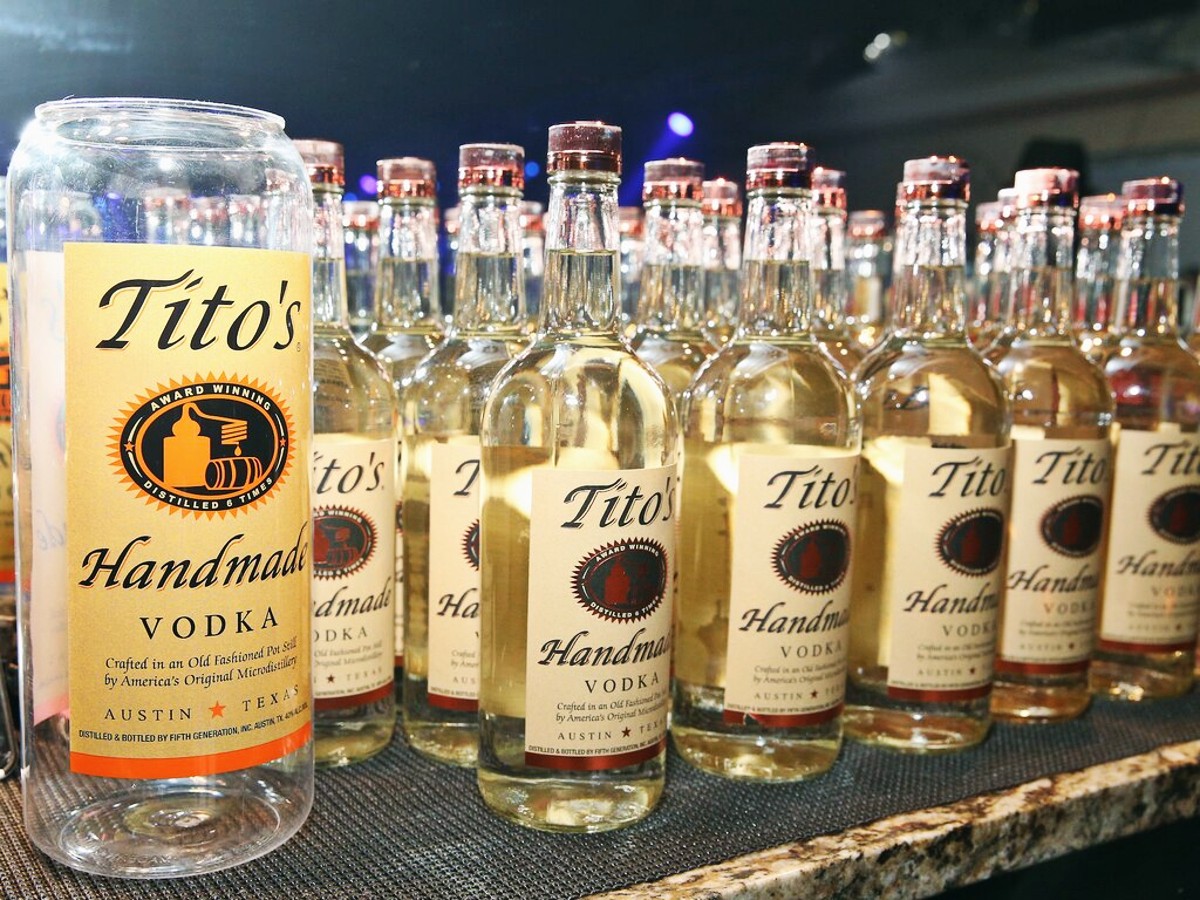 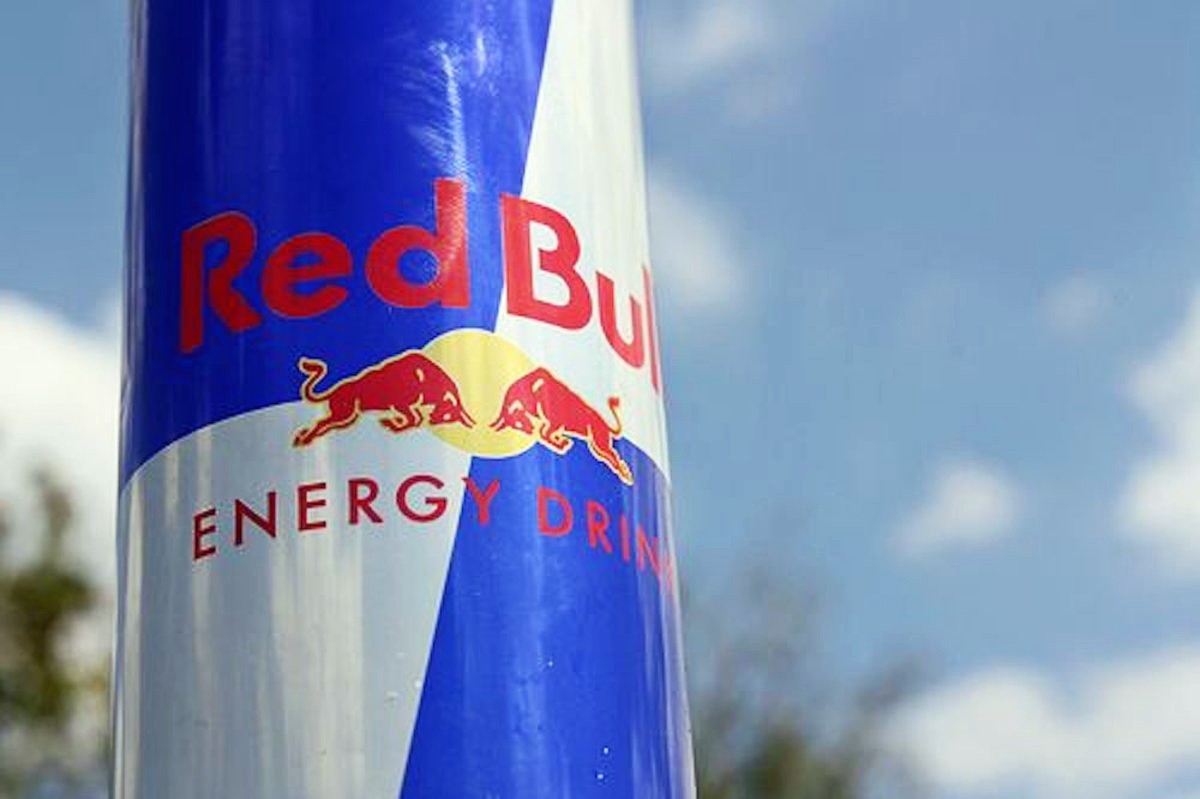 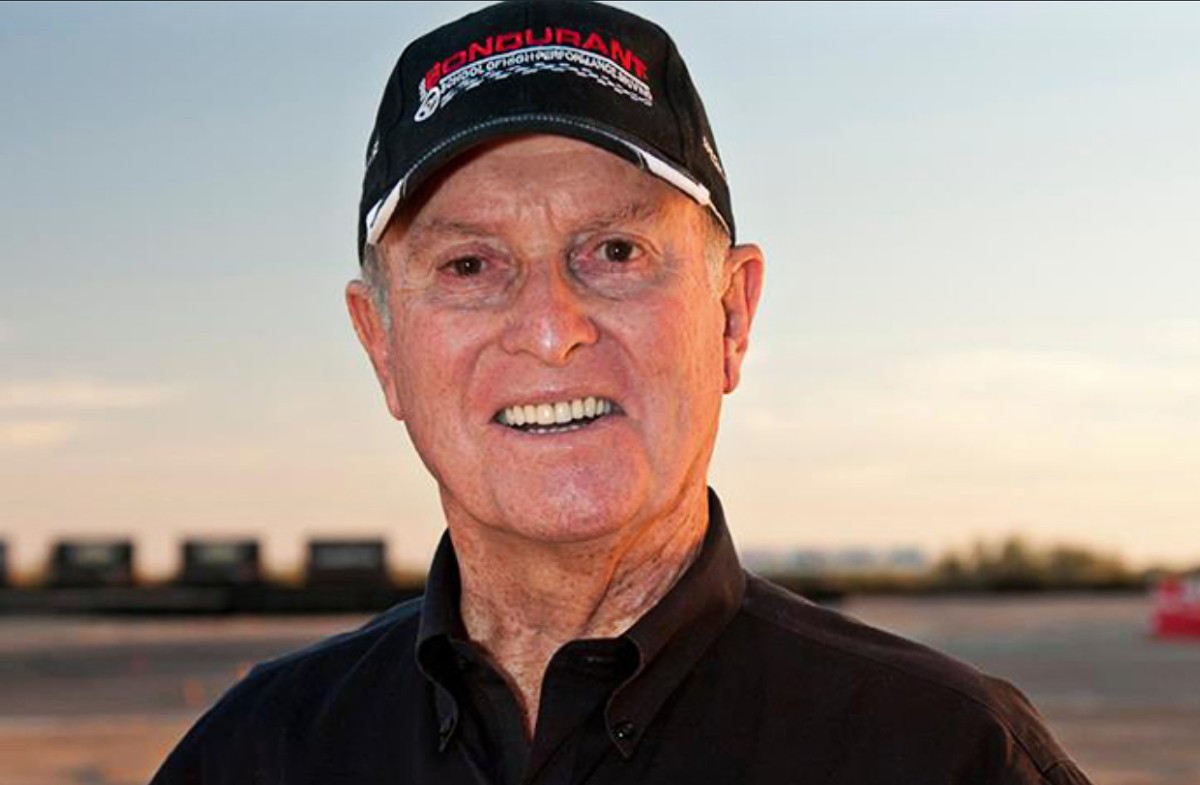 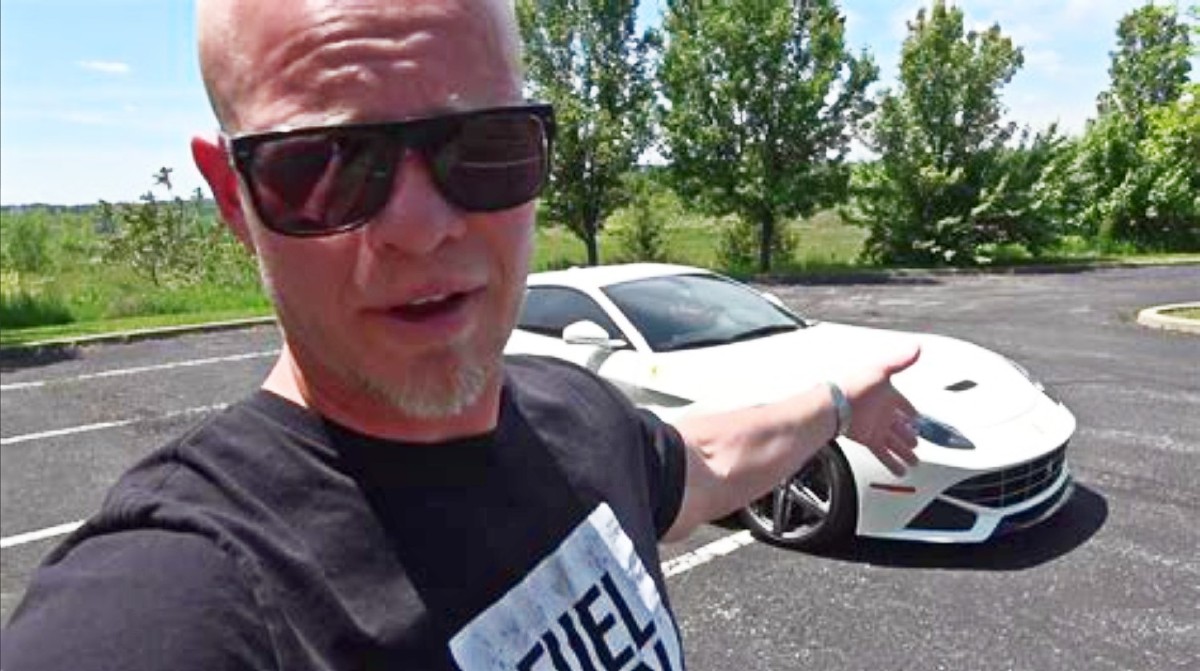 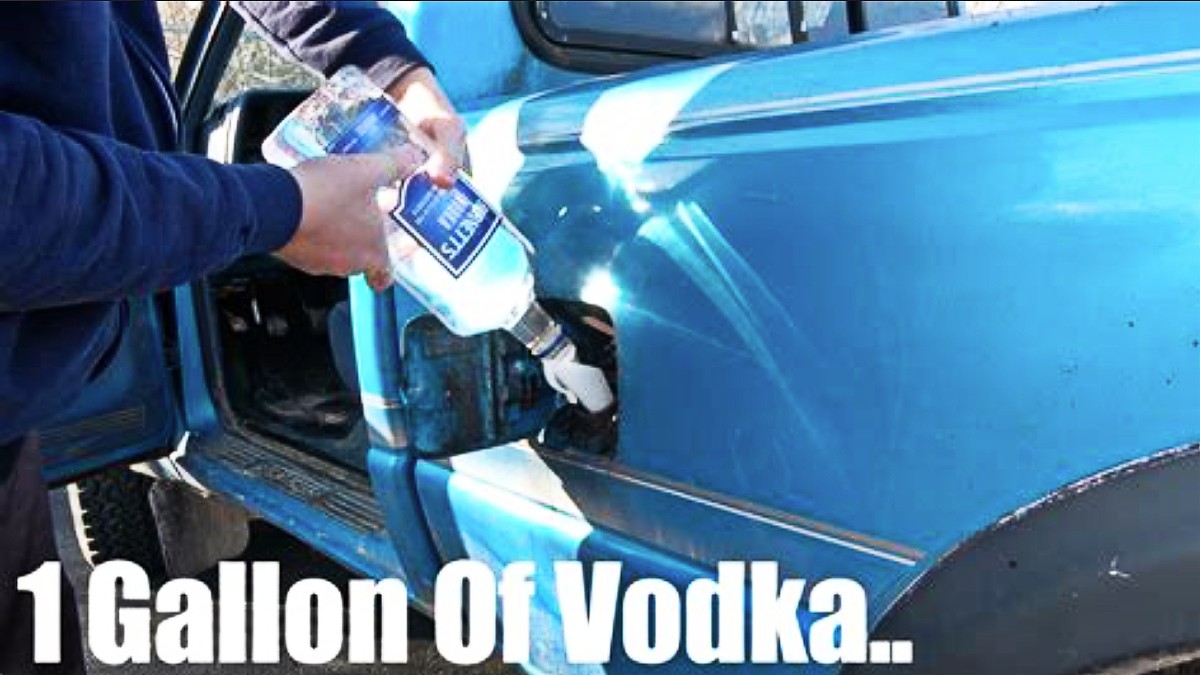