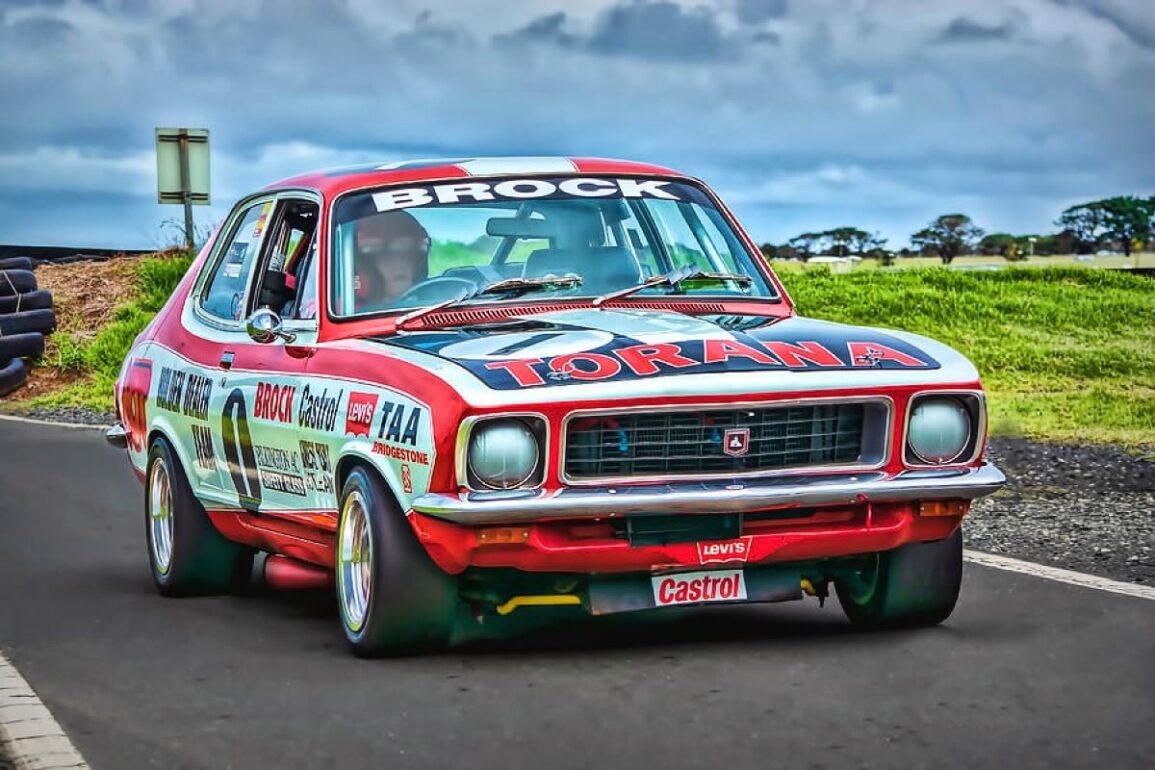 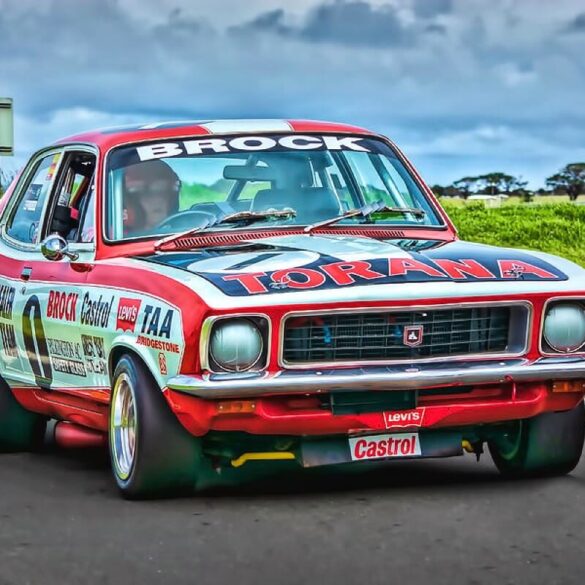 A Holden Torana GTR XU-1 raced by Peter Brock is expected to fetch more than $1 million when it goes under the hammer early next month.

Arguably Australia’s most famous touring race car, the Holden Dealer Team XU-1 was raced by Brock in the 1973 season, finishing second at Bathurst after it famously ran out of fuel and had to be pushed up pitlane by co-driver Doug Chivas.

It went on to win the Manufacturer’s Championship that year, then claimed the South Pacific Touring Car Series in early 1974 and before wrapping up the 1974 Australian Touring Car title.

Built by HDT Chief Mechanic Ian Tate and team boss Harry Firth, the car disappeared from sight after it was replaced by the Torana SL/R5000 in late 1974.

It was rediscovered in the early ’90s, sitting abandoned on a nature strip in Dandenong, where it had been for a decade.

The car was bought by Tate’s son Paul and a thorough restoration was undertaken, around the original shell.

The Tates estimate about 95 per cent of the restored XU-1 is original, including the body shell, aluminium roll cage and even its custom-made Weber carburettors.

In 2006, the XU-1 was purchased by the current vendor and now sits on Globe Sprintmaster, custom-made alloy wheels, while it retains its other period racing features.

Offered in excellent condition throughout, complete with its original CAMS Log Book, history notes, race results, some photos of its restoration and various magazine articles over the years, the car represents a very important part of Australian motor sport history and was a significant car in Peter Brock’s career.

Shannons says the Brock Torana is expected to appeal to Holden and Brock collectors alike and will is expected in the $900,000-$1.2 million range.

CHECKOUT: Lexus LFA — a star then, a star again

CHECKOUT: The Falcon that thought it was a Jeep