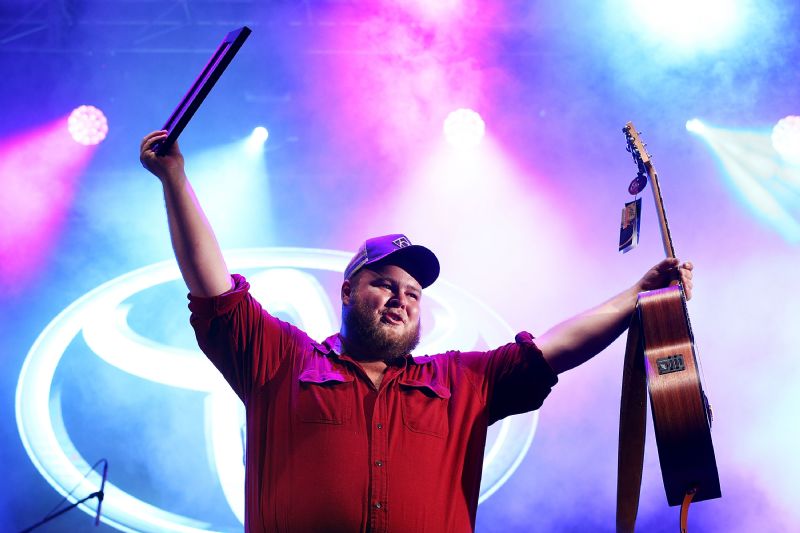 For the second time in the history of the competition, the event was held in Tamworth’s Bicentennial Park.
Not only was the event free allowing thousands of fans to be a part of the historic announcement, it was accessible to a worldwide audience through live-streaming.

This year’s winner Brad Cox was inspired to pursue his country music career after a month-long song-writing trip to Nashville in 2015.

He recorded his debut album of which his first single, Too Drunk to Drive, debuted at #2 on the iTunes country chart.

Loyal country fans were entertained by the finalists and last year’s winner Rachael Fahim, and Darren Coggan, who was also the compere for the night.

The victory sees Brad Cox take home a prize pack including a brand new Toyota RAV4 for 12 months with an unlimited fuel card, Maton, Fender and Jands products, guaranteed performances at major festivals throughout Australia including at West Tamworth League Club and The Pub Group plus a return trip to Nashville in June for the annual CMAs courtesy of Chris Watson Travel and more.