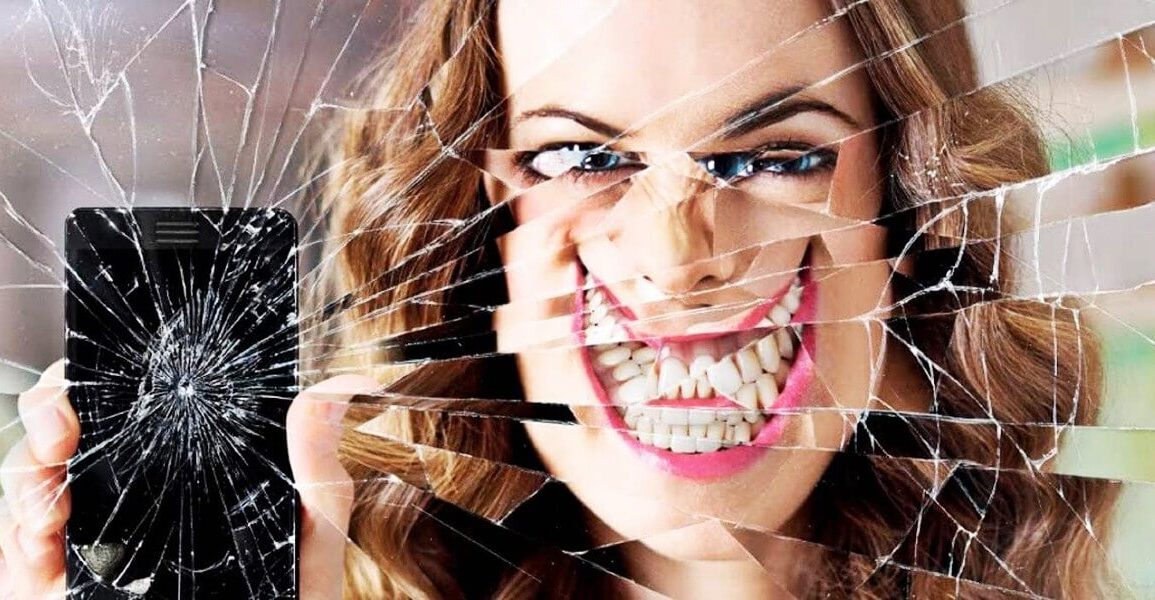 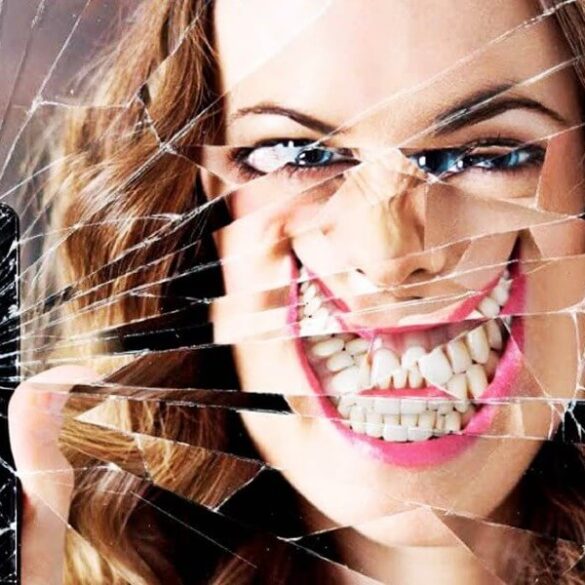 Home
Time out
Watch it
Black Mirror: A smashing success

Black Mirror is a British anthology that explores a variety of genres, mostly sci-fi with most episodes set in a not too distant dystopian future.

Think The Twilight Zone and you’ll be pretty close to the mark, with technology used to comment on contemporary social issues — although it doesn’t confine itself to science fiction.

Screened over a five year period between 2014 and 2019, there’s five seasons, with 22 episodes in total, plus a special and spinoff movie — the interactive Black Mirror: Bandersnatch (2018).

Most episodes are written by creator Charlie Brooker and executive producer Annabel Jones.

The series gets underway with a humdinger called The National Anthem (Season 1 Episode 1).

A much-loved member of the Royal family, Princess Susannah, has been kidnapped.

Her kidnappers threaten she will die unless British Prime Minister Michael Callow (Rory Kinnear) has sex with a pig, live on television.

Naturally, he’s not too keen on the prospect but as the time gets near and the police have not been able to locate those responsible — it looks like the PM will have to bone the bacon.

Either way, life as he knows it is over.

In The Waldo Moment (Season 2 Episode 3), comedian Jamie Slater (Daniel Rigby) is the voice of Waldo, a blue, live-to-air cartoon bear that takes the piss out of guests on late night television.

Things get upfront and personal when the producers pressure him to put the show on the road, for Waldo to stand as a candidate in the forthcoming election against the pompous conservative Liam Monroe (Tobias Menzies).

It’s very funny, unless you happen to be the receiving end of Waldo’s outrageous barbs . . . but behind the bravado Waldo’s alter ego Jamie inhabits a black mire of depression.

Nosedive (Season 3 Episode 1) gets stuck into the rise of social media, which sometime in the not too distant future has come to rule the lives of people.

Lacie Pound (Bryce Dallas Howard) is picture perfect, obsessed with how she looks, how she speaks and how other people perceive her — and ultimately her social media standing.

In this world your social media rating is everything, determining where you live, what you can buy and even who will be your friend — and who won’t.

When school friend Naomi (who she secretly despises for sleeping with her ex) invites her to be the maid of honour at her wedding, it is a dream come true.

She has finally made it, qualifying for a 20 per cent discount that will get her the home of her dreams.

Captain Robert Daly (Jesse Plemons) is not the captain of the USS Enterprise, but rather USS Callister and its lookalike crew from the original 1960s series.

Enter stage left a new recruit who’s not that happy about being pressed into service to its dominating commander.

It’s a parody on one level, but a damning indictment of one man’s obsession on the other.

The series has received critical acclaim, considered by many to be one of the best TV series to come out of the last decade.

A comedy writer, Booker started out writing video game reviews in the late 1990s before he began writing television reviews for The Guardian and making television in the 2000s.

He had completed zombie-based drama series Dead Set (2008) and while working on Newswipe (2009–2010) and other programs, came up with the idea for an anthology series.

Black Mirror is one of those shows I have passed over time and time again, I don’t really know why — even though it came highly recommended by others.

IMDB gives the show a walk on water rating of 8.8 and while some episodes are indeed excellent, others feel a little underdone — more like student efforts.

You can catch Black Mirror on Netflix.

CHECKOUT: Ninja: Adkins a cut above the rest

A black look at life, not perfect but fascinating to watch.