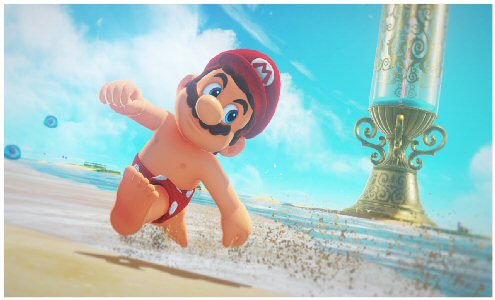 Ahh. . . . the fun of buying that perfect gift for the game fan in your life.

No matter if it’s a brother, sister, the kids, or just a mate, finding the right game for every taste can be a serious challenge.

Thankfully, we have done a lot of the work for you, with a game buyers gift guide that delivers the good stuff – no matter who you are shopping for.

So here goes. Every category, genre and system is covered.

For the Kids / Family Fun

Younger gamers are in for a seriously good serve of gaming goodness this Xmas. Not only has the launch of the Nintendo Switch added a great kid friendly console to the mix, but there have been some terrific games for younger players (and those of us who refuse to grow up). Check this lot. 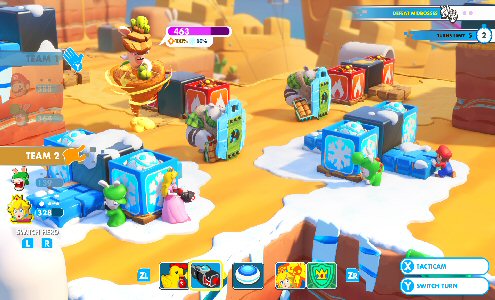 This unusual combat/battle game sees you controlling Mario and his allies, as you protect the realm from a horde of rampant bunny like ‘Rabbids’ intent on destroying everything they come across. If you are after a colourful kid’s game that adults can also enjoy, this unusual turn-based strategy battle game is clever and funny. 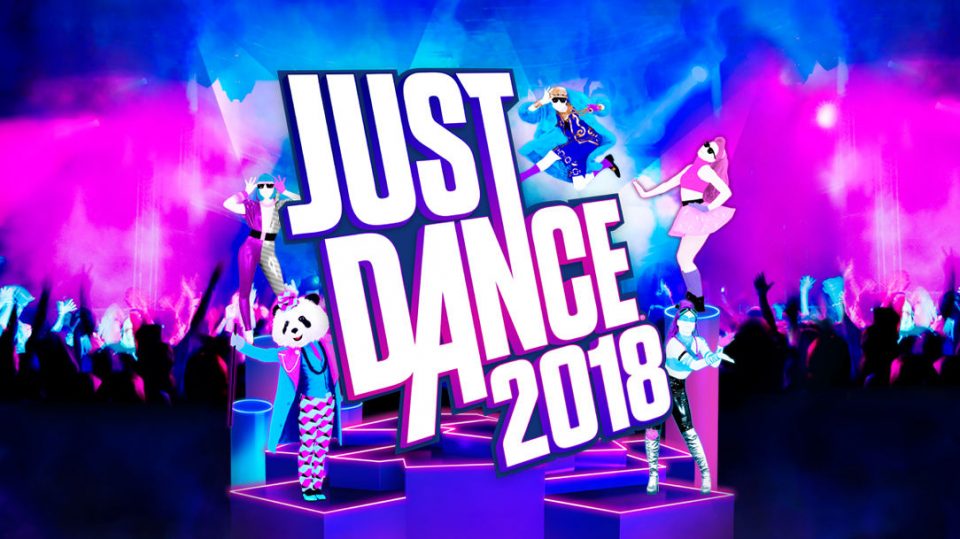 In our household we have an extremely active six-year-old and (given she is playing Just Dance 2015 as I write this) I know the new game will knock her socks off. Featuring diverse artists like Lady Gaga, Queen, PSY and Ed Sheeran, Just Dance 2018 gets you moving in front of your console, as you copy the on-screen dancers and strut your stuff. The game measures your performance and gives you a ranking. You can ‘dance off’ against other players for a bigger score or set up a fitness program to take off a few post-Christmas pudding kilos. The best version of Just Dance 2018 is probably the Kinect option (which is only on Xbox), and the game adds new fairer scoring criteria, as well as a new kid’s mode. Just Dance 2018 is a real winner for those who want to boogie after Christmas dinner.

Easily the best game on the Nintendo Switch, Mario is back, and he is more amusing than ever. The eponymous handyman explores a bunch of clever, colourful worlds, while trying to stop Bowser from marrying Princess Peach against her will. Thankfully the big M has a new trick up his sleeve. Mario can transform into any creature once his cap has been lobbed on to an unsuspecting bonce. Once it lands Mario becomes the targeted creature, even if it is a dinosaur! The game features old school 2D levels and plenty of amazing 3D action too. Brilliant! 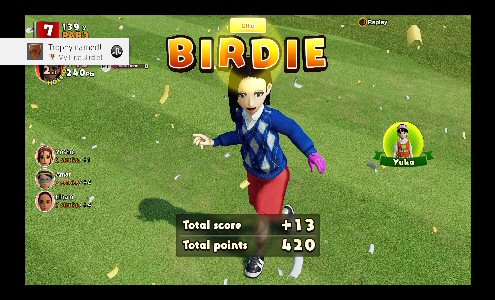 A bit of a dark horse this, because until you start to play it you won’t realise how much fun this game is to play. Everybody’s Golf is a PS4 only offering that caters for casual players and delivers simple, controller swinging golf fun, without too much depth or technique. A great colourful family game for everyone to share. 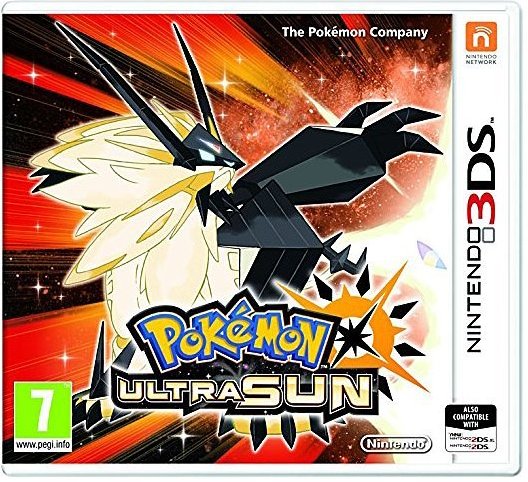 It’s amazing how Nintendo continues to milk the cash cow that is the Pokémon series, yet still manage to come up with games that are fresh and fun. This latest offering pulls off this feat with aplomb. The game revisits the Alola region and players must compete in a number of trials to prove their mastery as Pokémon trainers. The game is similar to the previous releases, but offers new skills, a much more developed narrative and some nice Pokedex play tweaks. This all might not sound like much to the uninitiated, but trust us because kids who love Pikachu and his mates will get right into this. We prefer the Ultra Sun version of the game.

Now debuting on the PS4 and Xbox One, this family favourite is better than before. In case you have never seen it, in The Sims you oversee the trials, tribulations and tragedies of a household of ‘virtual people’ as they live their lives. You help guide yours Sims while they interact, form friendships, fight, get into trouble with the neighbours and try to make their way through life. It can be pretty funny and the fourth game in the series offers more options and it is the first to arrive on current consoles. 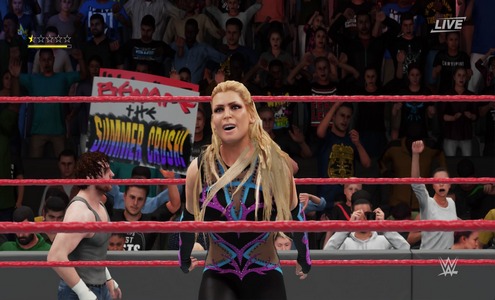 Serious suplex fans will love the new WWE extravaganza. This latest offering in the body slamming series features a lot of cool content. You can create your own wrestlers and even compete against other players online, as you play out unique storylines and rivalries. The animation, costumes and sense of theatre is as you’d expect, with plenty of ham-fisted overacting and drama. Best of all the game is very easy to pick up and play. WWE 2K18 is fun and perfect for those who’d like to punch a bunch before lunch.

It is always cool to be a Jedi and Battlefront II features single player fun and online multiplayer action focusing on recent films. If you liked The Force Awakens or are hanging out for The Last Jedi, then Battlefront II features content from these periods. On top of this there are customisable classes and hero characters like Luke Skywalker, Princess Leia, Yoda and Darth Vader. The action is fast and more varied than the original release, so Star Wars fans will be rapt if you grab it for them. Controlling robots, swinging a Light Sabre and flying a Tie Fighter has never been so much fun. 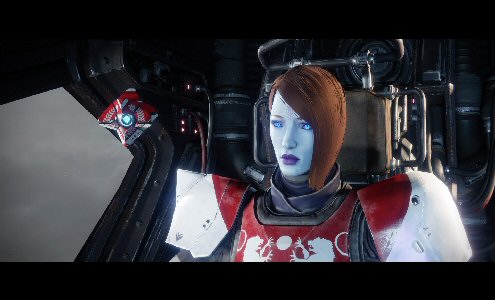 To many Destiny is THE online shooter of 2017, so for those who are fans of intense online action few games are as good. The game may feature a threadbare sci-fi plot, but the action is first rate for fans of online blasting. The visuals and speed of play are also bleeding edge. 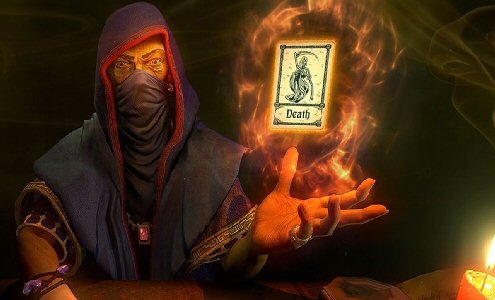 An Aussie developed role playing game that is more for serious fans of goblin bashing and fantasy adventures. Hand Of Fate 2 cleverly merges melee with strategic card-based game play. Your host, the acerbic Dealer, makes a welcome return and the game has so much depth yet it is easy to pick up and play casually. 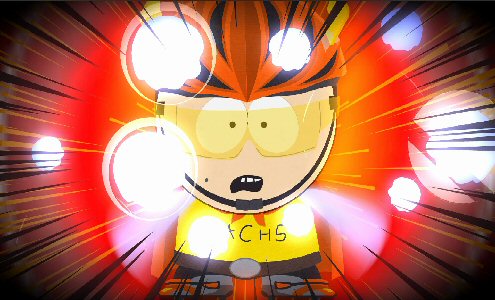 This riot of an adventure delivers exactly what you’d expect, and is a blast for fans of the series. No game features more fart jokes or silly irreverent humour. Indeed, at times the game cheekily reinvents the rules, because a sooking kid cries foul and accuses you of cheating, even when you aren’t. In this way The Fractured Butt Whole is happy to turn the rules upside down and reinvent itself just to screw with you. A hilarious must have for South Park fans, as long as you don’t mind the language. 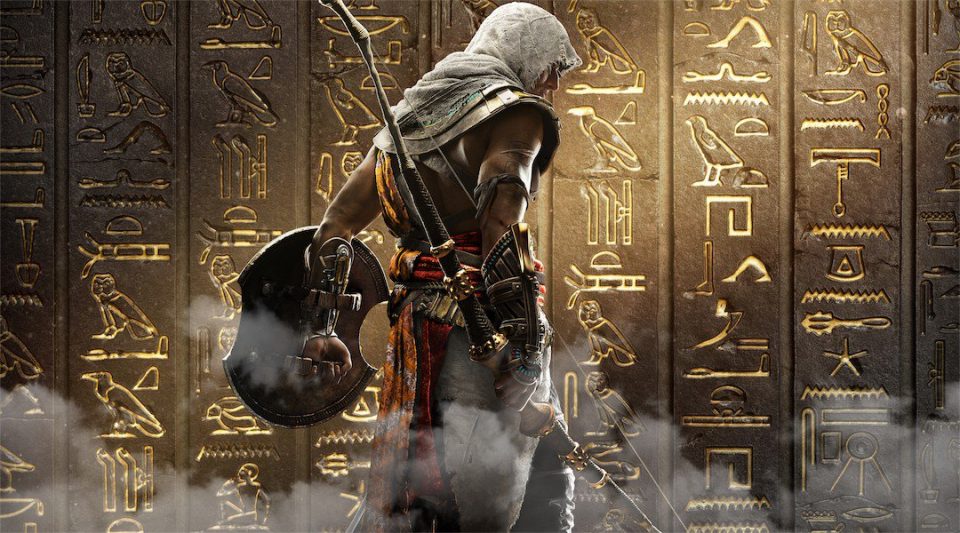 This ‘sneak em up’ stealth adventure has come back better than ever after a year off in 2016. Origins sees you trying to survive in a very hostile Egypt, as you sneak about the place, but also engage in more swashbuckling combat than ever. The game feature’s a new more accurate combat system. We like the arena battles, complete with bosses and waves of enemies, which are intense and rewarding. 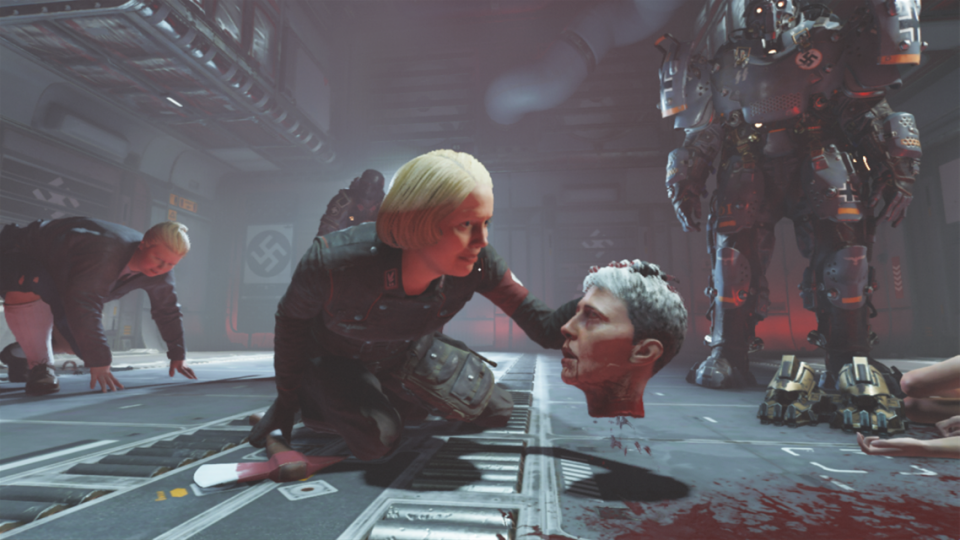 One from the deep end of the pool, this is a game for grown ups only. Shooting thousands of Nazis, as you try and start a revolution and save America from Hitler’s occupying forces, is a grim undertaking. The game pits you against Nazi toadie General Engel and there is even a scene where you get to go toe to toe with the Fuhrer himself. On top of this there is plenty of intense, ballistic blasting and the odd moment when hero B J Blazkowicz lets his hair down and parties with his motley crew. 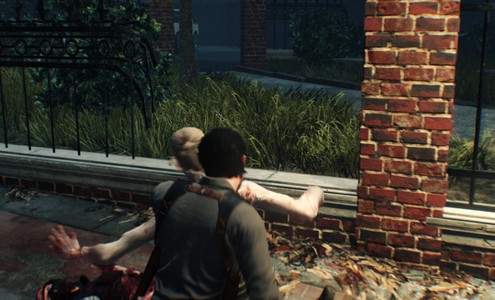 Horror fans are in for something special this Yuletide too. If you are looking for a game for those who love to be terrified, The Evil Within 2 is the sequel to one of our favourite horror games. This sequel delivers all you’d wish for too. There are startling scares, reality bending twists and moments where the squeamish will want to look away. The frazzled Sebastian Castellanos must explore a spirit world to try to save his kidnapped daughter, so it all gets very intense and emotional. Turn up the volume and turn down the lights . . . now scare yourself shitless. 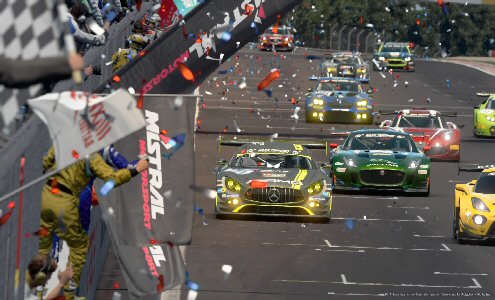 If you have a PlayStation pundit who likes to drive, it is hard to go past this. The latest game in this long line of brilliant driving games is in some ways a major departure from previous efforts. When it comes to the experience the arcade roots are gone and this is the most ‘serious’ sim so far. GT Sport also embraces online competition in a very big way, which will be a good thing for those who like to take on people from all over the globe. The downside is there are less cars, tracks and options than before. GT Sport is a visual tour de force though, so well worth a look. 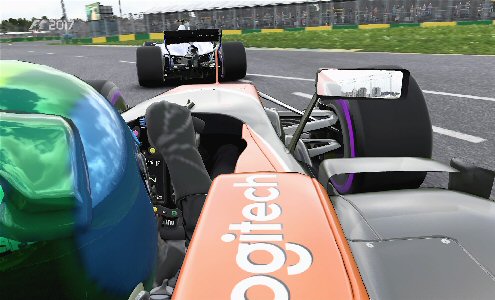 If you are shopping for a race fan who is keener on open wheel action and a real-world competition, then F1 is a winner. The game bursts out of the grid with cutting edge visuals and plenty of classic races for you to enjoy while also battling the current crop of cars and drivers too.

So, there you have it.

A beefy collection of gaming goodness that hopefully caters for all tastes.

We wish you a fantastic Christmas and with this lot you can’t go wrong when it comes to picking the perfect gift.