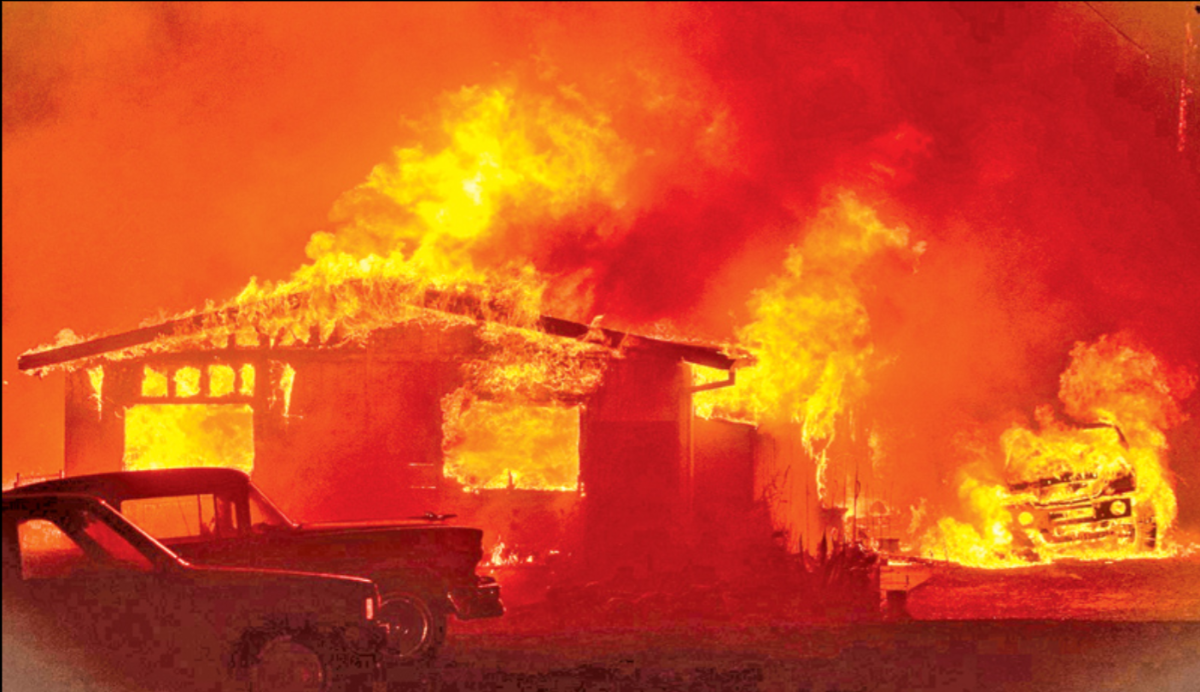 A number of appeals have been launched in the wake of the devastating bushfires in NSW and Qld.

The Salvation Army is heading up one with a target of $3 miilion and it is likely to reach this figure quickly, with big business coming to the rescue.

NSW Premier Gladys Berejiklian has also announced a $50,000 donation to the appeal on behalf of the NSW Government.

Over the past few days, more than 850,000ha of land have been razed, four people are confirmed to have died and more than 250 homes have been destroyed in what have been described as “unprecedented” bushfire conditions across NSW and Queensland.

And it isn’t Summer yet.

Salvation Army spokesperson Major Bruce Harmer said the Salvos had deployed relief teams to provide food and water, along with emotional and practical support, to emergency services personnel and displaced people as they arrive at evacuation centres.

The Salvation Army is already preparing for the recovery phase of this disaster,” he said.

“We know from experience many of those displaced by the fires are going to need us for many months or years ahead.

“We are committed to standing alongside these communities for as long as it takes to get them back on their feet.”

It doesn’t matter which appeal you donate to, as long as you donate. See the link to the Salvos appeal below.

CHECKOUT: Donate to the Salvos