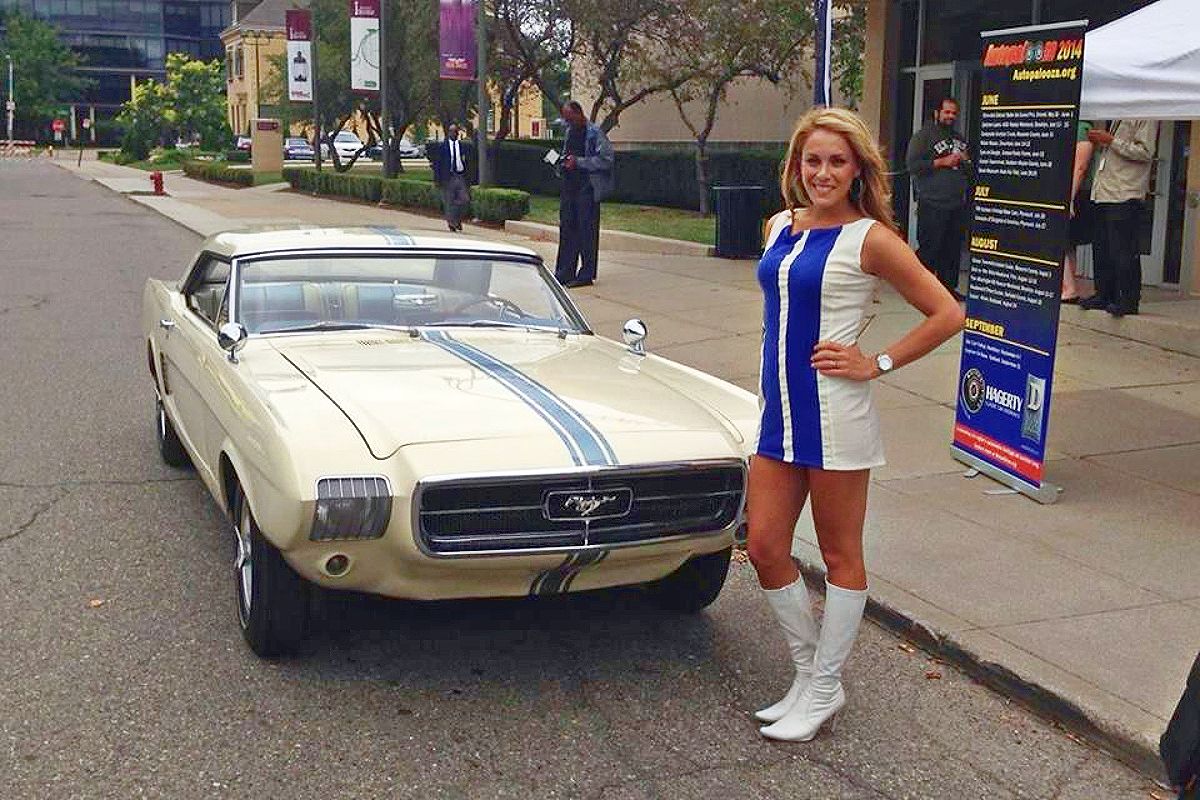 Devotees of this column might recall that I recently wrote about Ford’s Mustang I concept car and its success in helping Ford advance its “Total Performance” message (and image) in the early 1960s.

In fact, Ford’s boss at the time, Lee Iacocca, thought the Mustang I was a little too successful.

There was a growing assumption that it would become a production car, especially among the “sports car crowd”.

Iacocca knew only too well that the little mid-engined sports car had a very limited market potential.

He might be able to sell it to sports car enthusiasts — but it would not be profitable.

He wanted something that everyone would buy.

Just eight weeks before Mustang I made its debut at the US Grand Prix at Watkins Glen, in October, 1962, Iacocca and Henry Ford II signed off on the styling of what would become the real, road-going Mustang coupe.

So, with its shape locked in and production in train, Iacocca needed a way to bridge the styling and technical expectations gap that existed between the innovative Mustang I and much bigger, Falcon-based Mustang coupe to come.

Once again, the styling prowess of long-time Ford designer, John Najjar, was utilised.

He had shaped the Mustang I and given it its iconic name.

Iacocca was keen to display the Mustang II at the 1963 US Grand Prix, so that became Najjar’s deadline.

His brief was to take styling “cues” and panels from the production Mustang and blend them into a concept car.

Najjar did some sketches at home one evening and they became the basis for the Mustang II.

To actually create the operational car, in mid-1963 an all-metal Mustang prototype was relieved of its durability testing duties and handed over over to Ford’s design staff.

The front and rear ends were re-shaped to reflected the bevelled ends of the Mustang I.

A white paint scheme with blue stripes and bullet-shaped external mirrors enhanced the visual links to the Mustang I.

The coupe’s roof was cut off and, hey presto — it became a convertible.

A low-profile fibreglass removable top was created to provide a coupe-like roof.

The car debuted right on deadline at the US Grand Prix, at Watkins Glen, on October 5, 1963.

And, when the actual Mustang was released in April, 1964, most observers thought the production car had been based on the Mustang II concept.

Most concept cars are scrapped after a couple of years, their use-by date having well and truly been reached.

Not so the Mustang II.

For many years Ford retained the car in storage at the Henry Ford Museum.

It then gifted the convertible to the Detroit Historical Museum that put it in dry storage in a security warehouse.

Only during the last decade has the car been taken out and regularly shown.

David Burrell is the editor of Retroautos