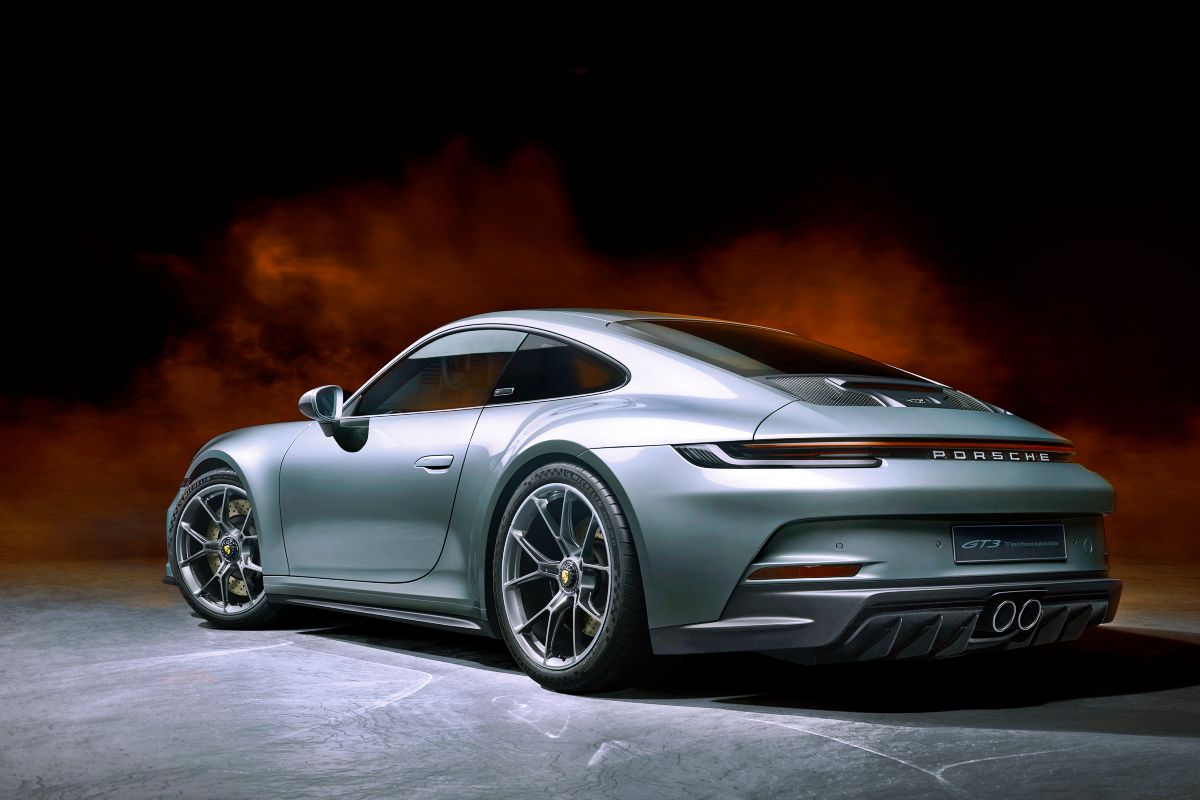 Porsche has launched a limited edition of the fabled 911 that is exclusive to the Australian market in celebration of its 70 years here.

The Porsche 911 GT3 70 Years Porsche Australia Edition is available with either manual or PDK transmissions.

Based on the new 911 GT3 with Touring Package (type 992), it is the first time a special edition has been created for the Australian market.

It’s also the first time Porsche has based a market-specific edition on a 911 GT.

To celebrate the launch, a short film has been released which Porsche says captures the essence of this rare beauty.

Filmed in picturesque Queensland, this short film encapsulates the essence of the 911 GT3 70 Years Porsche Australia Edition in a uniquely Australian setting.

A limited number will be produced, each painted in a new customised colour developed by Porsche Exclusive Manufaktur.

The colour, Fish Silver Grey Metallic, is a modern interpretation of ‘Fish Silver Grey’, the colour of one of the first two Porsche 356 imported into Australia back in 1951.

“Exclusivity and customisation have been synonymous with Porsche for decades,“ Porsche’s Sam Curtis said.

“It is fitting that this special edition features exclusive elements that link back to one of the two first Porsche sports cars imported to Australia by Norman Hamilton 70 years ago.

“The 911 GT3 70 Years Porsche Australia Edition will be another special Porsche sports car that I’m sure will excite fans of the brand for many years to come.“