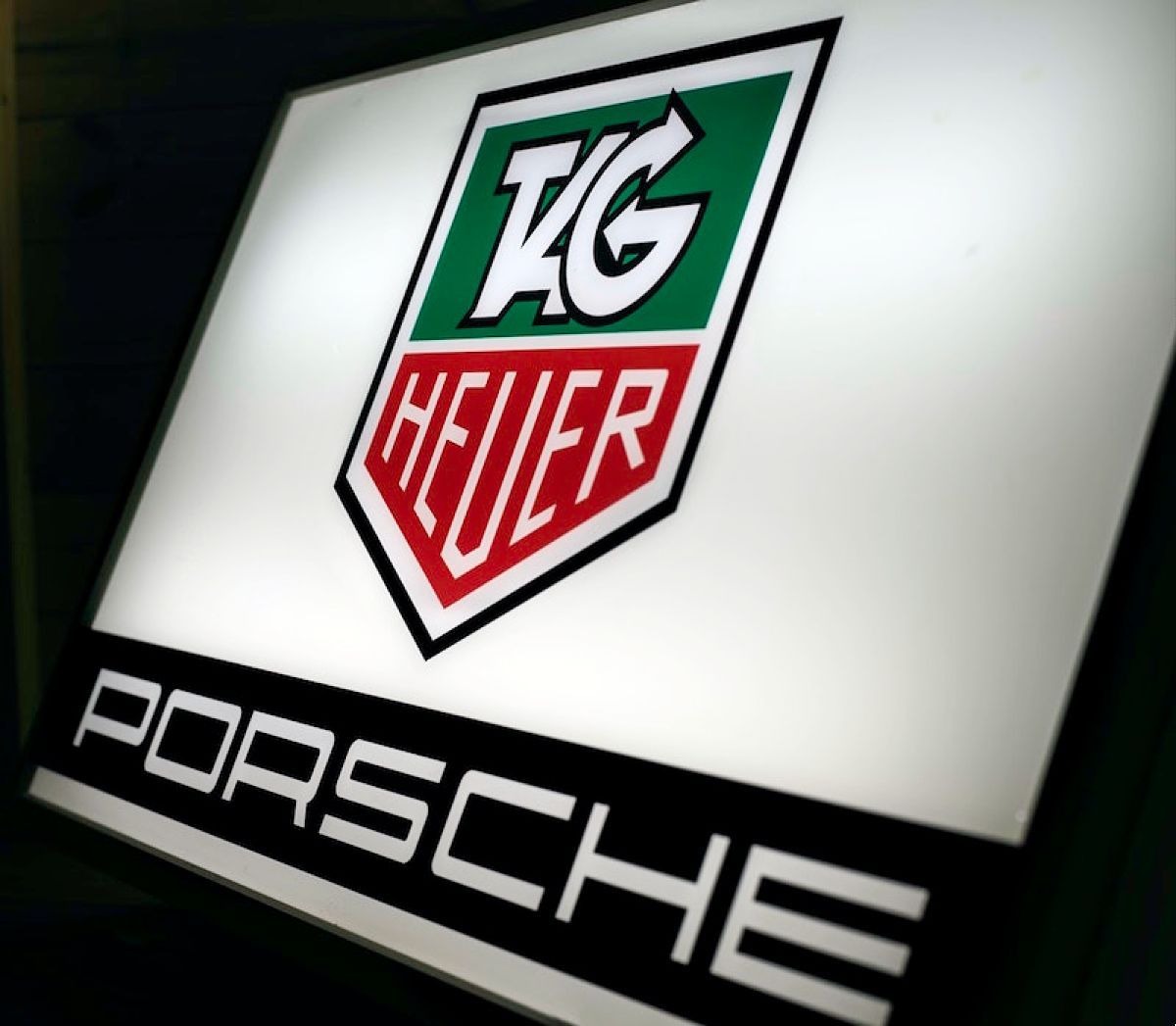 Porsche revs up for return to Formula 1

Home
Wheel life
Porsche revs up for return to Formula 1

Thereafter it built engines for some teams, but has been quiet in the premium racing category ever since.

But now the brand, famous for its sports cars, is said to be “seriously considering” having a presence in Formula 1 when new engine regulations are introduced in 2026.

Formula 1 is still working on its next specification power unit with progress having been made in recent months over its exact composition.

And that work has attracted Porsche’s attention.

Existing power unit manufacturers — Mercedes, Ferrari, Renault and the newly-formed Red Bull Powertrains which is taking over Honda’s IP from 2022 — have been represented in discussions, along with prospective parties, most notably Porsche and Audi, both owned by the Volkswagen Group.

Having VW Group represented in Formula 1 would be a coup for championship officials, particularly in light of Honda’s impending exit.

Discussions are understood to have focused on simplifying the engine formula, removing the MGU-H (Motor Generator Unit-Heat), while also making them less expensive.

Prospective entrants are unwilling to face years of competing before reaching a certain level while existing manufacturers do not want to relinquish the experience they have gained.

Porsche’s official line on the situation remains as it was earlier this year, when company CEO Oliver Blume confirmed that “VW Group is looking at whether entry into Formula 1 would be attractive for us. But no decision has been made yet.”

Matters have since moved on.

Thomas Laudenbach, new vice president of Motorsports at Porsche, last week commented that “it’s not a secret we are thinking about entering F1 and are talking to the FIA.

“We are seriously considering it but there is no decision yet. If we will be there or not, I don’t know.

“A lot of things are going in the right direction concerning F1.

“It is clear you cannot go forward with a battery-electric vehicle. But there needs to be a much higher priority on the electric part of the powertrain.

“That is important because as an OEM if you want to show yourself in motor sport it has to be relevant to what you have on the road.”

Porsche has, of course, had a lengthy presence in sports cars, and has committed to the new-for-2023 LMDh category of the World Endurance Championship, which includes Le Mans.

It also has a team in Formula E and will continue to be represented when the Gen3 car arrives for the 2022/23 season.

In terms of Formula 1, many ex-VW figures hold prominent roles within the championship.

Stefano Domenicali, who took over as Formula 1 CEO and chairman at the start of 2021, previously worked for VW subsidiary Lamborghini.

Luca de Meo, CEO of Renault, spent over a decade at VW, including the chairman role at SEAT.

Formula 1 also recently signed a deal with Qatar for a 2021 race and a 10-year deal from 2023 — Qatar’s sovereign wealth fund holds a 15 per cent stake in VW Group.

Formula 1 has become more attractive in recent years, with the sport growing since Liberty Media’s takeover, while the cost cap means there is no longer unlimited and potentially damaging levels of spending.

The ambition to use 100 per cent sustainable fuels is also a step in the right direction.

But as ever with Porsche, everyone waits to see which way it swings with Formula 1.

The brand’s links with Formula 1 actually go back to the 1920s and 1930s when Ferdinand Porsche designed Grand Prix cars for Mercedes and Auto Union.

Then the company fielded its own cars in Formula 2 in the late 1950s.

The first ones were modified  Porsche 718 RSKs, which did quite well with their 1500cc engines, then in 1961, the former F2 cars moved up to Formula 1.

In 1962, the newly developed flat-eight powered Porsche 804 produced the brand’s only win as a constructor in a championship race, claimed by Dan Gurney at the 1962 French Grand Prix and followed it up in a non-championship race at Stuttgart’s Solitude circuit — a week later.

At the end of the season, Porsche withdrew from F1, citing the high costs.

Porsche returned to Formula 1 in 1983 after nearly two decades away, supplying water-cooled V6 turbo engines badged as TAG units for the McLaren Team.

The engine was funded by TAG who retained the naming rights, although the engines proudly bore Made by Porsche identification.

Despite the many successes, the TAG-Porsche engines were never the most powerful in Formula 1 as they did not have the ability to hold higher turbo boost like the rival BMW, Renault, Ferrari and Honda engines of the time.

Porsche returned to F1 again in 1991 as an engine supplier for the Arrows team, but with disastrous results: The new V12 engines were a pair of TAG V6 engines used in tandem, but without the turbos as used by McLaren from 1983 to 1987.

Arrows failed to score a single point, and didn’t even qualify for over half the races that year, so they ditched the once successful TAG-Porsche engines and Porsche has not come within cooee of Formula 1 since.