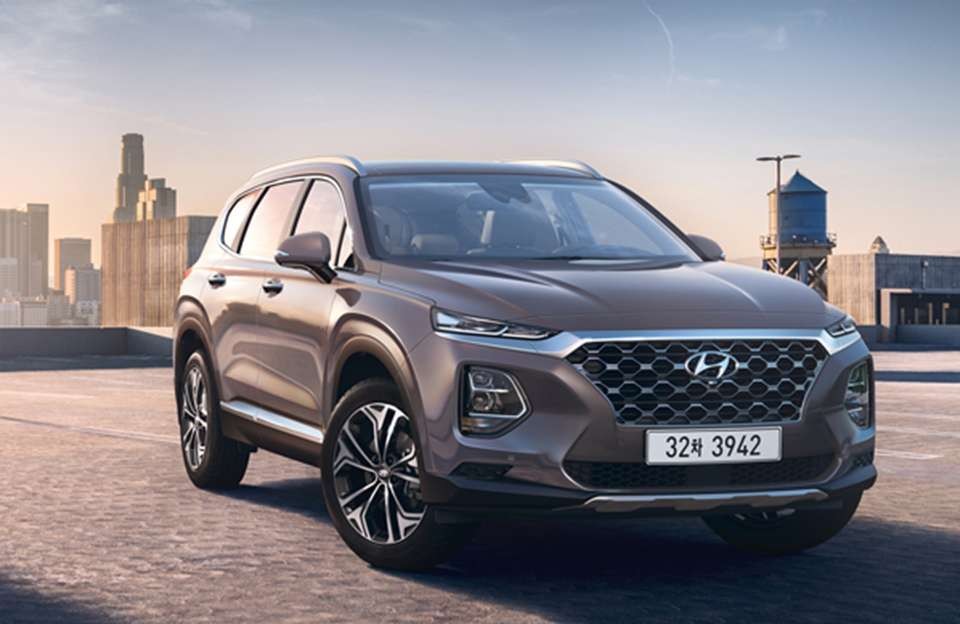 IF your car’s steering wheel falls off, it could increase the possibility of  a crash.

Hyundai says that owners should begin receiving notices in the mail from March 16.

On the affected vehicles, part of the steering wheel assembly may break, which may result in the wheel detaching from the steering column while the vehicle is being driven.

One owner said he was reaching for his wallet and using the steering wheel as leverage when it became loose. Fortunately the SUV was stationary at the time.

No injuries or crashes have been reported as a result of the defect.

“These vehicles may contain defective steering wheel assemblies from a certain suspect production lot from the supplier,” Hyundai said.

“Temperatures may have increased during the moulding process causing damage to certain steering wheel assemblies.”

The good news . . . Santa Fes sold in Australia are not affected.

New for old and older classics

Sunroofs that go off with a bang!

Thousands miss out on map updates