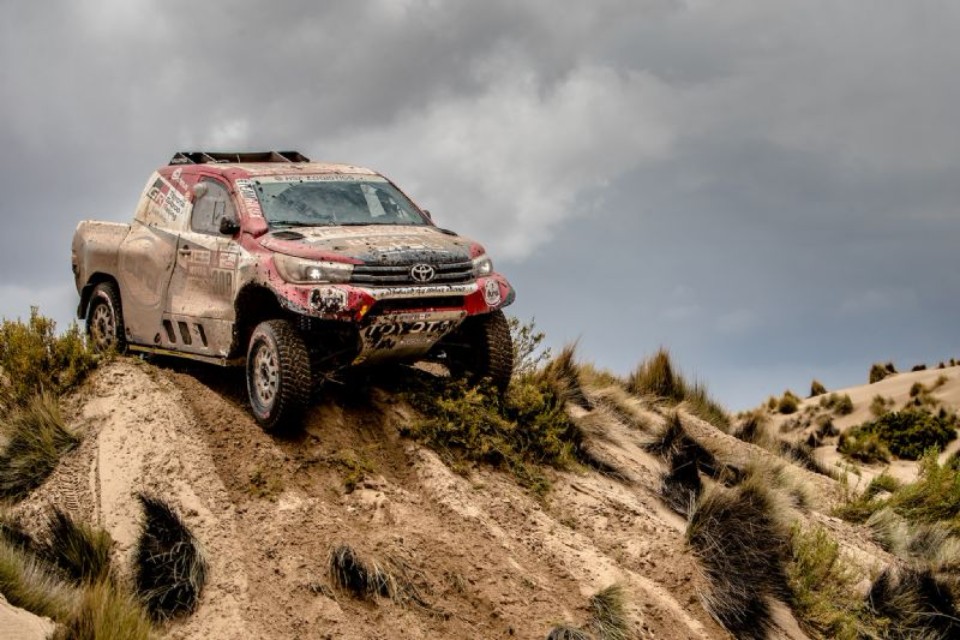 A record number of vehicles was sold last year in Australia and two months into the new year it looks like we’re set to do it again.

Leading the charge is Toyota’s Hilux utility which continues to outsell everything the market has to offer maintaining its crown as Australia’s best selling vehicle.

Celebrating its 50th anniversary Hilux notched up 4426 sales, 1000 more than the previous February record set last year, while its two-month tally is almost 2200 deliveries ahead of its record-breaking pace in 2017.

Toyota itself continues to lead the market for February with a 19 per cent share, followed by Mazda with 10.3 per cent, Hyundai with 8.3 per cent, Mitsubishi 7.4 per cent and Ford 6.3 per cent.

“Consumers are supporting the value propositions that the brands are offering,” he said.

“To have the market already running 6.1 per cent ahead of last year’s record total indicates consumer confidence is still strong and all those elements which underpin our economy remain in position.”

Toyota Australia’s vice-president sales and marketing, Sean Hanley, said, the start to the year for Toyota was very encouraging, outperforming the market growth and lifting its new-vehicle sales in 2018 to a 10-year high.

“The result can be attributed to Toyota’s extensive range of vehicles, strong marketing, and our dealer networks ongoing commitment to deliver outstanding customer service,” he said.