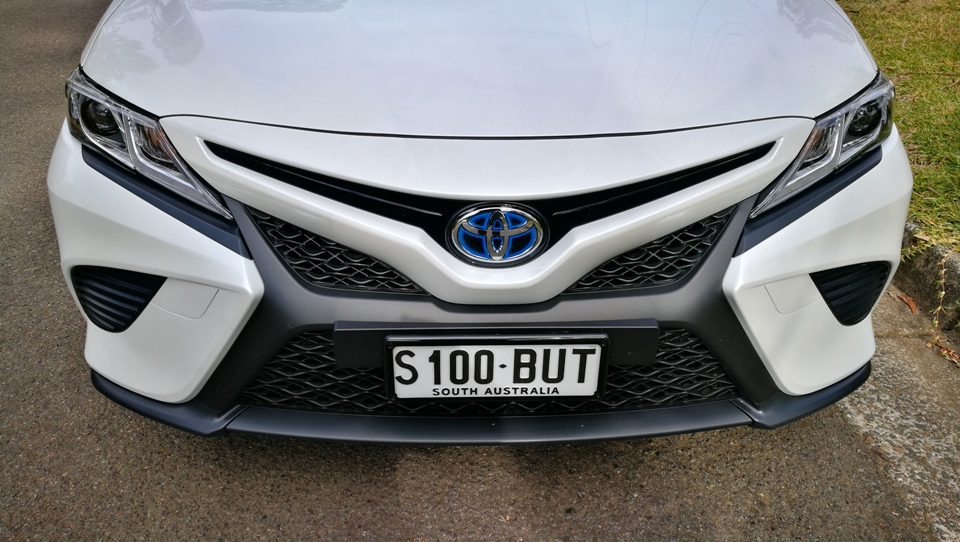 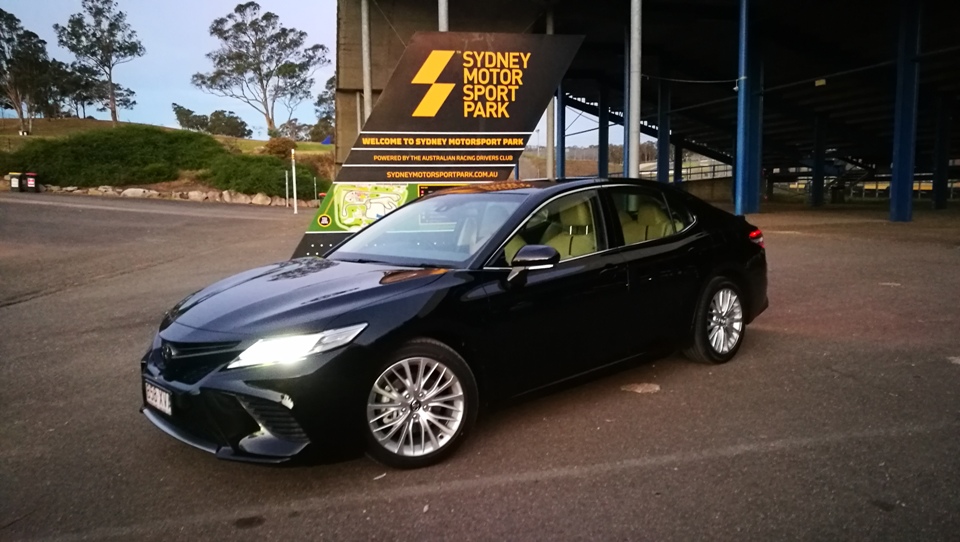 It’s more of a they. They are two of the new Camrys, the first to be released after Toyota shut the doors on manufacturing. There’s a four model range, comprising Ascent, Ascent Sport, SX, and SL.

Drivetrains are a 2.5-litre four cylinder petrol, a Hybrid combo, and a throaty V6 at 3.5 litres.

Want a manual? These wouldn’t be for you, then. There’s a six speed and eight-speed auto with the Ascent getting the lesser number. The SL offers a choice of all three engines.

The Hybrid is odd in that the peak power of the battery and 2.5-litre four combined aren’t used. The petrol side produces 131kW and there is 88kW from the battery. But together they’re limited to 160kW. 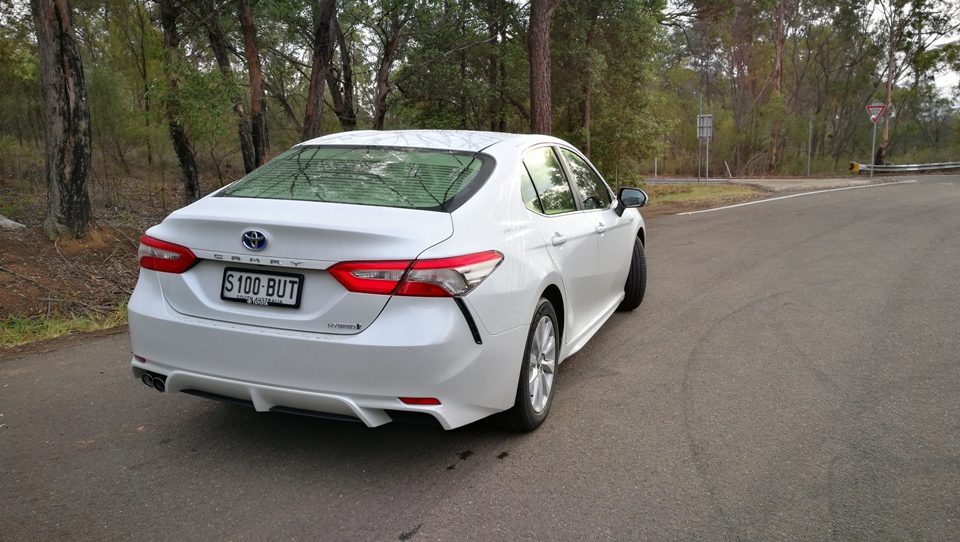 Naturally there are colour options and the like to consider too. Have a chat to your Toyota dealer about those and for any deals.

This model looks to be heavily based on a Lexus offering; from a long bonnet to the shortish tail with integrated spoiler, to the same S shape that splits the driver’s office from the passenger inside.

There’s a heavily revised nose design, with a broad V-shape to the two levels of plastic that meet at the central logo. LED tail lights are matched by LED head lights in the SL. The Hybrid Ascent is standard globe lit.

The SL features leather trim, 10.0-inch touchscreen, and Head Up Display. It’s cloth for the Ascent and a smaller screen. Both feature a steering wheel mounted set of buttons that access the info available in the LCD screen centre of the dash. DAB audio is standard throughout the range.

The interior design is a matter of personal taste. Rather than a smooth, single fold, it’s a combination of three levels. The S shaped line that splits the driver and passengers sides, winds down from the driver’s left hand to finish near the passenger’s right knee.

The bottom section houses a 12V and USB/Aux pairing. They sit behind a wireless charging pad for compatible smartphones in the SL which is otherwise a simple storage nook in the others.

There’s no problem with leg, head, shoulder, and rear storage room, especially in the Hybrid. The batteries have been moved to under the rear seat, not in the boot. There’s cupholders up front and a fold down set for the rear — but no USB points in the Ascent’s rear.

There are seven airbags however Blind Spot Alert and Rear Cross Traffic Alert are SL specific.

Warranty is a standard three years/100,000km. Servicing is a fixed cost over five years at once per year. 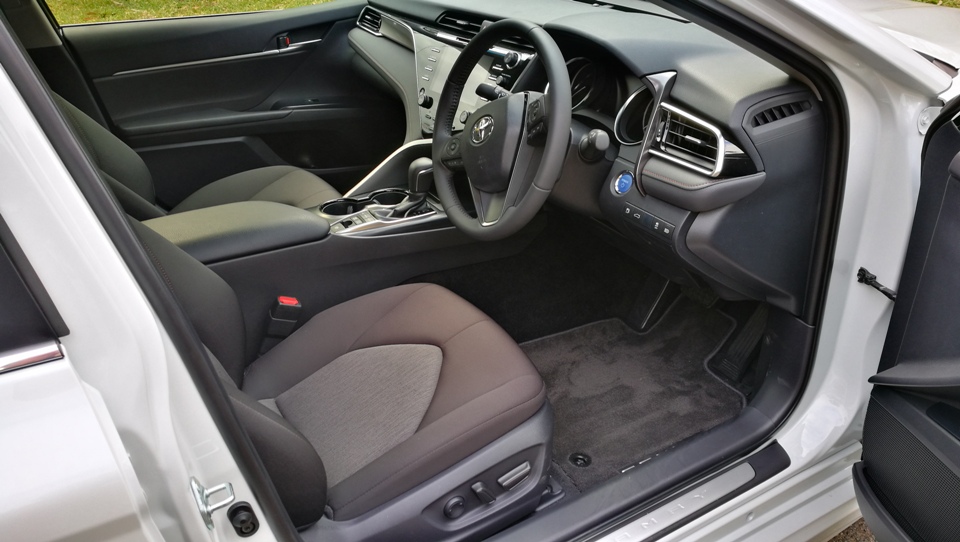 The V6 spins well enough but the auto needs further refinement. Compared to the nine speed found in Holden’s vastly underrated ZB Commodore, it’s agricultural in its changes, slow to react, and noticeable in its swapping of cogs. The Hybrid is far more sorted, but a change from battery only to petrol drive and/or charging is noticeable via a muted thunk from underneath.

Punt both hard in a straight line and the numbers change rapidly. The Hybrid is surprising in its reaction to a heavy foot when underway as well. Other reviewers have called it fun. I wouldn’t go that far — but it’s fair to say the response, first time out, wasn’t expected.

The V6 has something not experienced for some time in a front-wheel drive vehicle: torque steer. Plant the hoof and there’s a noticeable front end tug. Also noticeable is a lack of lateral stability in the rear, more so in the SL. Small bumps on small curves had the rear end moving suddenly sideways.

Ride and handling in the Hybrid is better overall, as the V6’s rear end compresses far too easily in comparison. The Hybrid is the better to drive, and the steering feels slightly less numb too.

Naturally the Hybrid takes energy from any braking and even regenerates on a downhill run without brakes. There’s a screen in the dash that shows the split between the drive modes. The centre console has EV, Eco, and Sport — but anything other than a feather touch in EV brings in the petrol engine.

Toyota Prado: Tanks for the memories 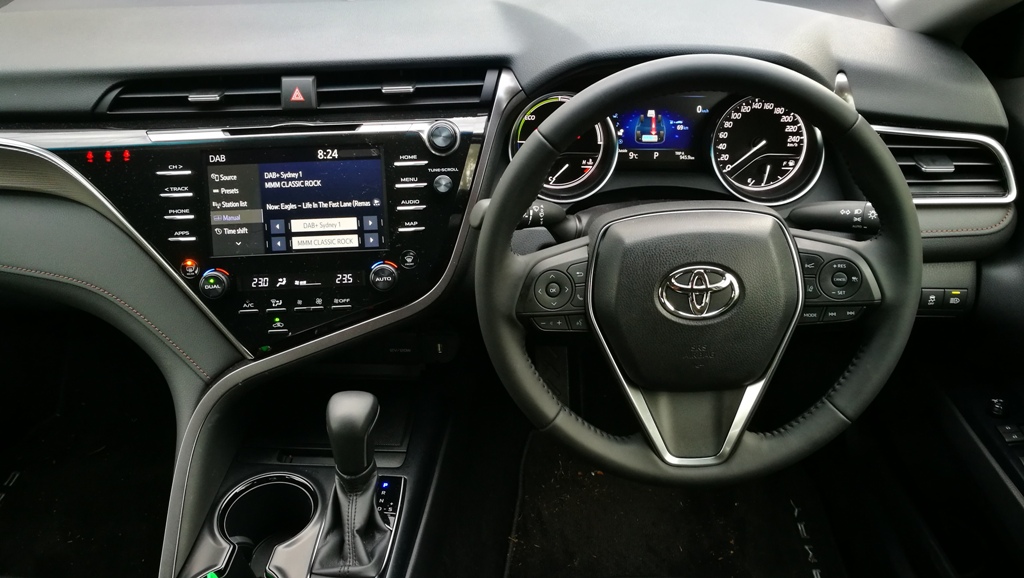 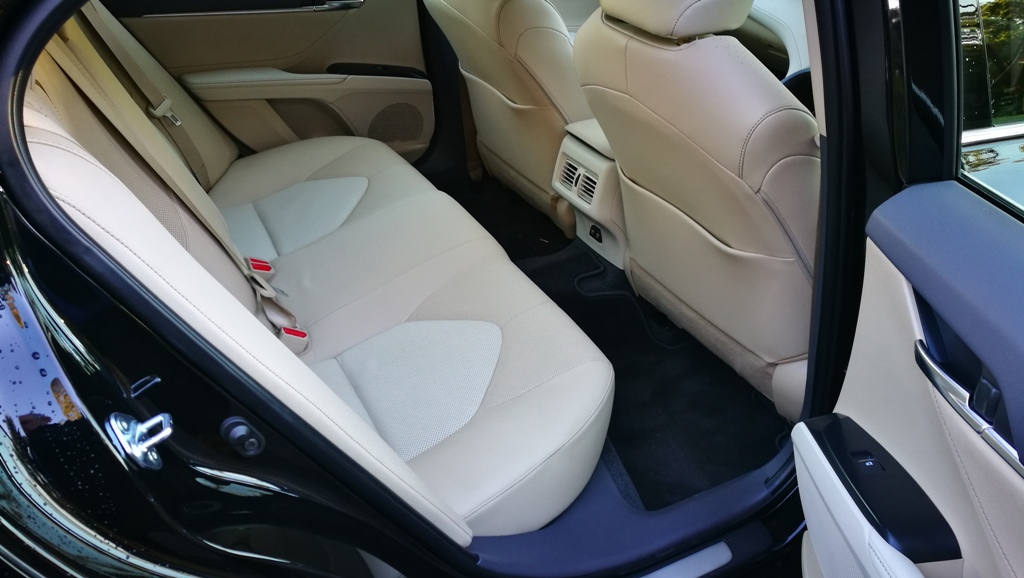 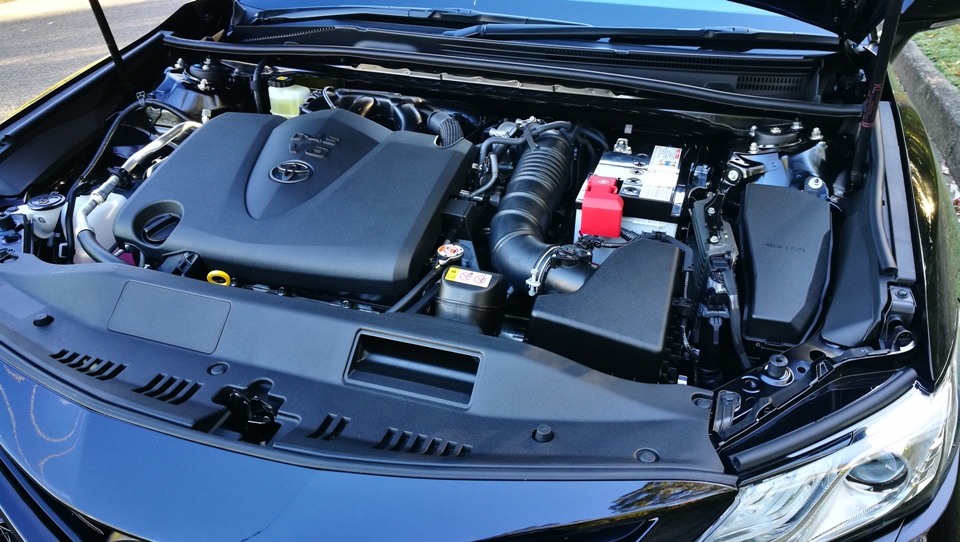 I’d much rather have the Hybrid over the SL. The SL suffers from being a performance engined car with a non performance suspension. And as the Hybrid package is available in the SL, that driveline with a visit to a suspension shop may be the go.