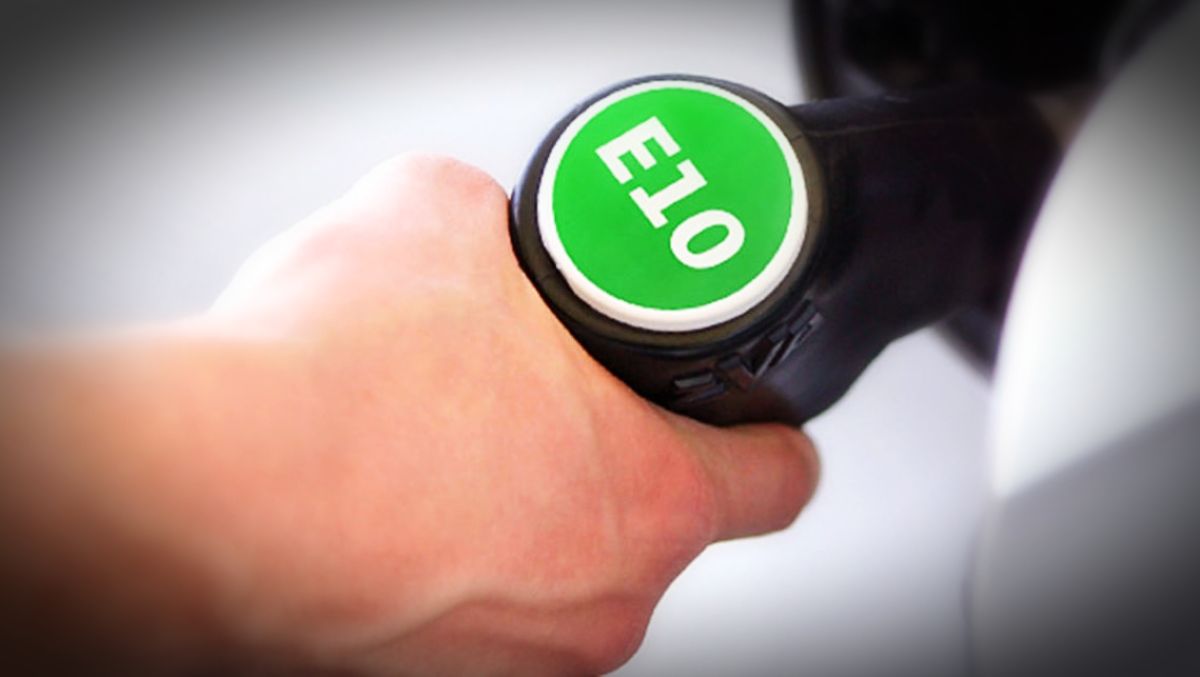 The shocking truth about E10

Will E10 destroy your car?

There has been a lot of talk but very little hard information about how using E10 fuel in your car will affect it.

Of course, governments are pushing for E10 (fuel with 10 percent ethanol content) to become the standard.

The argument is that ethanol fuel reduces harmful emissions.

By increasing the ethanol content (bioethanol is produced from renewable crops such as sugar beet, grains and waste wood), emissions will be reduced.

Since 2011, all new cars have been required to operate safely on ethanol-enhanced fuel.

But many cars on Australian roads are more than 10 years old and a disproportionate number of those are driven by older drivers — either through choice or necessity.

And it’s worth noting the best form of environmental friendliness is keeping these cars on the road, rather than using resources and pumping out even more emissions — to produce new cars.

It has a smaller molecular structure that allows fuel to eat its way through flexible fuel lines, seals and gaskets.

This leads to swelling, shrinking and cracking of seals and flexible pipes, eventually creating the risk of fuel leaks which in turn increase the chance of fire.

Owners of older cars report multiple issues with ethanol-blended fuel, including steel fuel tanks rotting out because ethanol increases the ability of fuel to absorb water.

The fuel mixture is too lean because ethanol fuels carry more oxygen causing engines to hesitate, stall, have flat spots and run hotter (ethanol itself contains around 35 percent oxygen by weight).

Fuel filters can become blocked as they cope with residues being carried out of the fuel lines.

A spokesman for an Historic and Classic Car organisation in the UK recommends carrying a spare float if your car has a soldered float inside the carburettor.

There are reports of fuel vaporising in fuel lines and a tendency for fuel to “go off” much more quickly than it did before ethanol was added.

This will be an issue if your car is not regularly used or sits idle for long periods.

There have been other changes to the composition of the fuel we blithely pour into our cars, too.

Boiling characteristics have changed due to the addition of volatile components and aromatics.

Also, the sulphur content has been dramatically reduced and is now down to 10mg/kg (essentially trace levels) to reduce harmful emissions.

What cars and vehicles can use ethanol-blended fuel?

Petrol-engined vehicles sold in Australia after 1986 can mostly operate satisfactorily on E10, but not all of them.

For vehicles sold before 1986, or any vehicle fitted with a carburettor, it is recommended to not use E10.

Ethanol blends are not recommended for boats due to issues with phase separation.

Phase Separation is what happens when the fuel absorbs small amounts of water.

Once water content exceeds about 0.5 percent, the ethanol and water mixed with it, drop out of suspension and fall to the bottom of the tank.

This causes poor running or more probably failure to start.

Ethanol fuels are unsuitable for aircraft.

Ethanol fuels may not be suitable for some motorcycles, ATVs and small engines (lawn mowers, garden equipment, chain saws etc.) and the manufacturer’s advice should be obtained before using ethanol blends in any equipment.

Later model vehicles will have a label in the fuel filler to indicate the vehicle’s suitability to use E10.

It will also usually be listed in the owner’s manual.

A comprehensive list of ethanol-compatible vehicles can be found at https://www.fcai.com.au/environment/can-my-vehicle-operate-on-ethanol-blend-petrol

If you are unable to establish that your vehicle or equipment is ethanol compatible, don’t use ethanol blends.

Normal unleaded petrol will continue to be available at many service stations, or you may have to use more expensive non-ethanol premium fuels.

Even if you can use E10, the news isn’t all good. E10 produces less energy than non-ethanol fuels.

The inevitable result is that your car will have to burn more of it to cover the same distance — three per cent to be exact.

E10 is usually slightly cheaper than non-ethanol fuel, but unless it’s three percent cheaper or better — you’ll be financially worse off.

And there’s a bonus for the government as well; the increase in fuel consumption will bolster the coffers through bringing in more fuel excise.

What can I do to avoid the problems?

Basically, you have two choices: find and use a fuel that contains no ethanol, or change those components that will be affected.

Unfortunately, all fuels sold in Australia contain some percentage of ethanol (up to 10 percent).

Rubber fuel lines are the first thing you’ll need to attend to.

You may also consider installing at least one additional fuel line filter.

Another option is to use an additive.

But be warned: additives are not suitable for some turbo engines, or cars with catalytic converters (mandatory in Australia since 1986).

Corrosion inhibitor additives can also be effective in controlling damage caused by ethanol.

If ethanol causes your car to run rich, you can adjust the mixture, if the carburettor has an adjustment that allows you to (SUs do, but some carburettors are of a fixed jet design).

Finally, use your senses.

Check carburettors for signs of corrosion.

Check your fuel filter to ensure it isn’t being clogged by grunge scoured off the inside of your fuel tank and lines.

What about the future?

The best hope for the future is the development of synthetic fuels.

In the future, we can expect a wider choice of environmentally friendly fuels, as well as electricity and inevitably, older vehicles will have to be adapted to operate using these new fuel sources.

CHECKOUT: Mazda has its money on biofuels