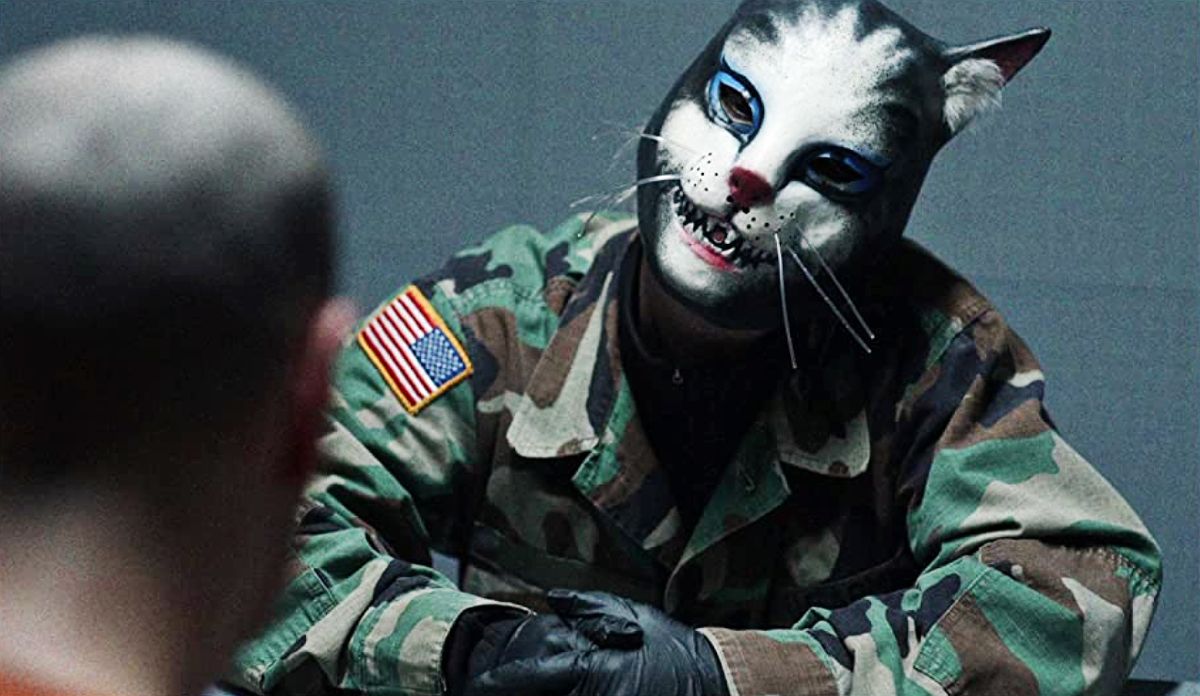 The Mauritanian: Guantanamo and beyond

Home
Time out
Watch it
The Mauritanian: Guantanamo and beyond

After watching The Mauritanian one fears what might happen to Wikileaks founder Julian Assange if the Americans ever get their hands on him.

The Mauritanian tells the story of Mohamedou Ould Slahi, a Mauritanian man accused of being one of the organisers of 9/11 who was held for 14 years without charge in Guantanamo Bay

During this time records show he was repeatedly beaten and tortured, sometimes around the clock for days at a time.

In one documented incident, he was blindfolded and taken out to sea in a boat for a mock execution.

Foster plays civil rights lawyer Nancy Hollander who signs on to defend the imprisoned man, proclaiming that whether he is guilty or not — he deserves a proper legal defence.

The film was directed by Kevin Macdonald and based on a screenplay written by M.B. Traven, Rory Haines, and Sohrab Noshirvani, adapted from Slahi’s 2015 memoir Guantánamo Diary.

Salahi is arrested two months after the September 11 attacks in November, 2001.

Three years later his family learns that he is being held by the US at Guantánamo Bay in Cuba.

Salahi stands accused of being ”the money man” and one of the main organizers of 9/11.

Hollander is approached to defend him, but it’s a tough ask — perhaps her toughest case ever.

The Americans believe without a doubt that he is guilty and want to make an example of him by calling for the death penalty.

They won’t cooperate Hollander, nor it seems even their own man, and any information they release is heavily redacted.

Even the notes Hollander takes when she is interviewing Salahi must be handed over for scrutiny before they can be reclaimed.

Marine Prosecutor Stuart Couch agrees to prosecute the case after he is informed Salahi fought with Al-Qaeda in the 90s and later recruited for them in Germany.

In fact, it is claimed he recruited the terrorist who flew the plane that his friend was on into one of the twin towers on the fateful day.

Hollander and co-counsel Teri Duncan fly down to Guantánamo to meet Salahi.

Letters and reports reveal he has been the subject torture including sexual assault by Guantanamo guards on the orders of General Mandel.

Mandel also threatens to arrest and rape of his mother.

To save his mother, Salahi finally confesses to being a terrorist.

With the confession, US officials think the case is in the bag — signed, sealed and delivered.

But Couch begs to differ and withdraws from the prosecution, claiming the Government has no case because the confession was obtained under extreme duress.

Stuart Couch: You know, I’ve never been part of a conspiracy, but I’m starting to think this is what it must feel like to be on the other side of one.

Neil Buckland: I’m sorry, what exactly are you accusing me of?

Stuart Couch: I don’t even know. Because no one is telling me anything. Without those MFRs, my case is a bust.

Neil Buckland: You’re overthinking this, sport. Either wear the Jersey or get off the field.

Stuart Couch: My charge is to give Slahi the needle. No one else is going to walk him there. Not you, not POTUS, that’s on me. And if I’m wrong, when it comes to my reckoning, I’m the one who’ll have to answer for it.

Neil Buckland: And who’s going to answer for Bruce?

Stuart Couch: You’re going to bring HIS name into this?

Neil Buckland: No no no, you don’t know what we know. United flight 175, based on evidence gathered from the wreckage, the first thing those terrorists did – was slash up a flight attendant to elicit the co-pilot, Bruce, to open the cockpit door and come to her rescue. And then they slit his throat with a box cutter and let him bleed to death on the flight deck as the plane hit the tower. Now SOMEONE has to answer for that.

Stuart Couch: Someone… not just anyone. Happy fucking holiday.

Couch and Hollander later meet secretly to discuss the case.

In December, 2009, the case finally goes to court, where Salahi is convincing as he testifies via video link.

Then, in March 2010, he receives a letter informing him that his case has been successful and the judge has ordered his release.

You’d think that would be cause to celebrate, but the Government appeals and it is another seven long years before he is finally released.

Sadly, Salahi never gets to see his mother again after she dies in 2013.

The film was originally known as Guantánamo Diary in its early development stages, and as Prisoner 760 during production, before being described as untitled in post-production.

In November 2020, the title was revealed to be The Mauritanian.

The title doesn’t really do the film justice, as it does not hint at the content.

I had passed it by many times because it did not look appealing.

Filmed in Cape Town, South Africa, The Mauritanian is a long film at 129 minutes, but well worth the investment.

Salahi has stated that his treatment in Guantanamo was much more brutal and inhumane than portrayed in the film.

You can see The Mauritanian on Amazon Prime.

CHECKOUT: Them: Not just scary, but frightening

CHECKOUT: All the Money in the World

One wonders if Julian Assange has seen this movie?