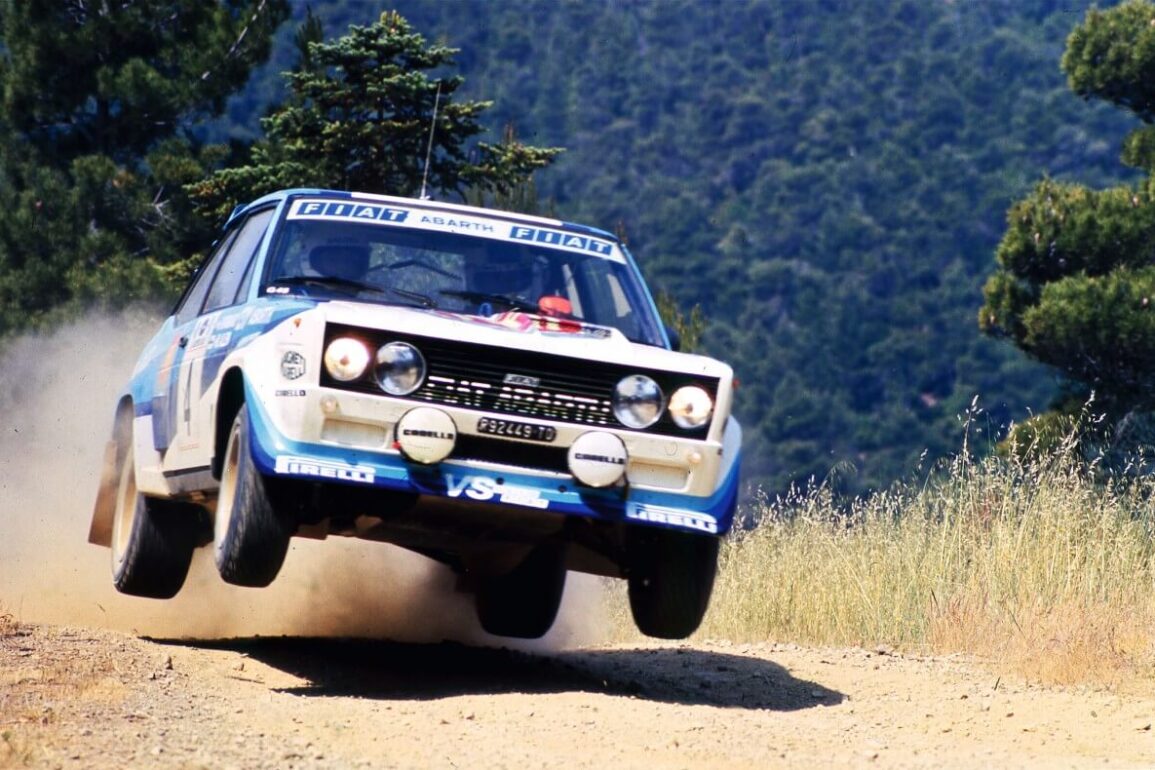 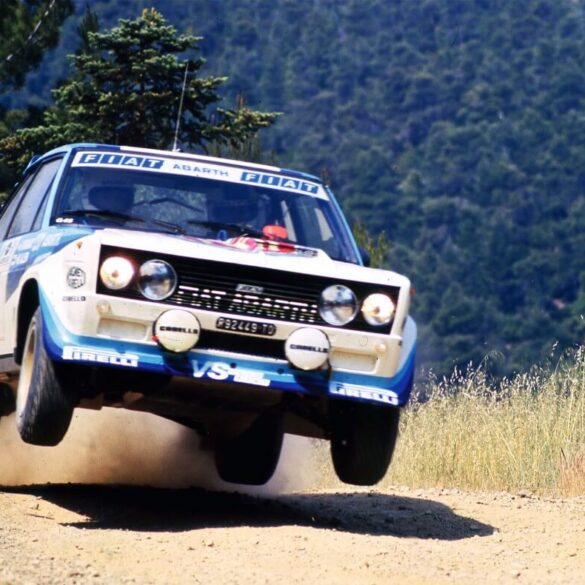 The fighting Fiats of motorsport

Riley Riley
1share
1
Here’s one for all you Fiat motorsport fans.
Author Tony Bagnall from Yorkshire has previously written books covering motor racing at Aintree and the Alfa Romeo 2000 and 2600, and has also had articles published in club magazines.
Since 2015 Tony has been a member of the Society of Automotive Historians in Britain (SAHB).
Fiat in Motorsport is an in-depth look at Fiat’s historical and prestigious involvement in all forms of motorsport.
The achievements of the cars and drivers are described in detail, along with many original photographs, sourced from the official Fiat archives.
In the early days, before the First World War, Fiat was a major contender in Grand Prix racing, and employed many of the leading drivers of the era.
Although it withdrew from Grand Prix racing in 1927, Fiat cars were still to be seen participating in high-profile races, such as the Mille Miglia.
In these events most Fiat models were sports editions of the highly successful ’Balilla’ range.
In 1952 the introduction of the sensational 8V coupé resulted in many racing successes in private owners’ hands, while the late 1950s saw the introduction of ‘Formula Junior’ class of racing and Fiat-engined cars were very successful in the early years.
In the 1970s, Abarth, then owned by Fiat, successfully ran the rally team, which resulted in three World Championships.
Speed record attempts over the years are also detailed in this fascinating history of Fiat’s sporting achievements.
It includes:

FIAT in Motorsport by Anthony  Bagnall is available now, priced at US $50.00