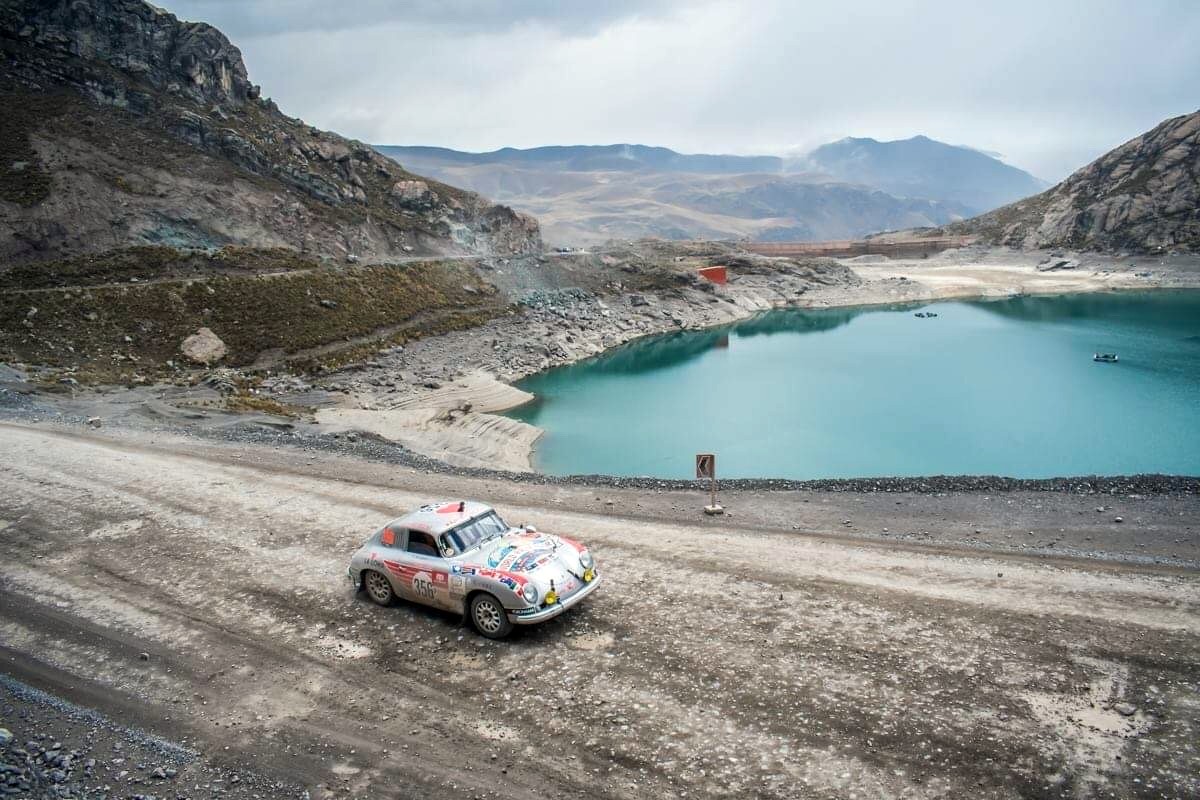 Racer and philanthropist Renee Brinkerhoff will be taking her final 356 miles of nearly 20,000 miles globally this winter in Antarctica.
Wheel life
1 min read

At the age of 56, she decided to take up motor racing and become a global philanthropist, all at the same time.

She could never have imagined that her efforts would also change the lives of women and children worldwide.

Since 2013, her race team Valkyrie Racing and foundation Valkyrie Gives have earned global recognition in her personal quest to end the plight of human trafficking on an international scale.

Setting out Renee was determined to take on the self-imposed challenge of completing six endurance races in seven continents, as well as use the world stage of endurance racing to draw attention to her charitable efforts.

She’s about to take on the ultimate step as part of that challenge as the first person to ever bring a vintage Porsche to Antarctica and drive 356 miles on ice.

The stunt will mark the conclusion to a journey that has spanned seven continents and almost 30,000km to bring awareness to and raise funds for the cause.

Renee said the forthcoming winter expedition, Project 356 World Rally Tour, will be a trifecta of sorts, with the goal of raising $1 million – an effort that has already secured more than $200,000.

“Antarctica will be the most beautiful, yet dangerous terrain we’ve yet to encounter with ourselves and our vintage car,” she said.

“While the weather remains one of the largest hurdles, it’s going to be our technical mission to lightweight the car and stay on track in a carbon positive way.

“We’ve got a team that has already earned a world record in polar exploration, and we intend to set a few of our own along the way.”

Renee’s Porsche 356 is currently being prepared for the trip in the UK.

If she’s successful, she could set a world record for rallying a vintage car on all seven continents, as well as a land speed record for Antarctica.

Flowers for the Phantom

Joining Renee as navigator will be Jason de Carteret, a British polar explorer who has held both skiing and vehicle world records for polar exploration.

“Our upcoming fete will be an amazing crescendo in the epic journey Renee has already created on a global scale,” he said.

“There is an enormous educational lesson to be learned in all she’s doing, let alone the history and heritage that her car provides.”

You can donate and follow ‘Project 356 World Tour’ at www.valkyrieracing.com