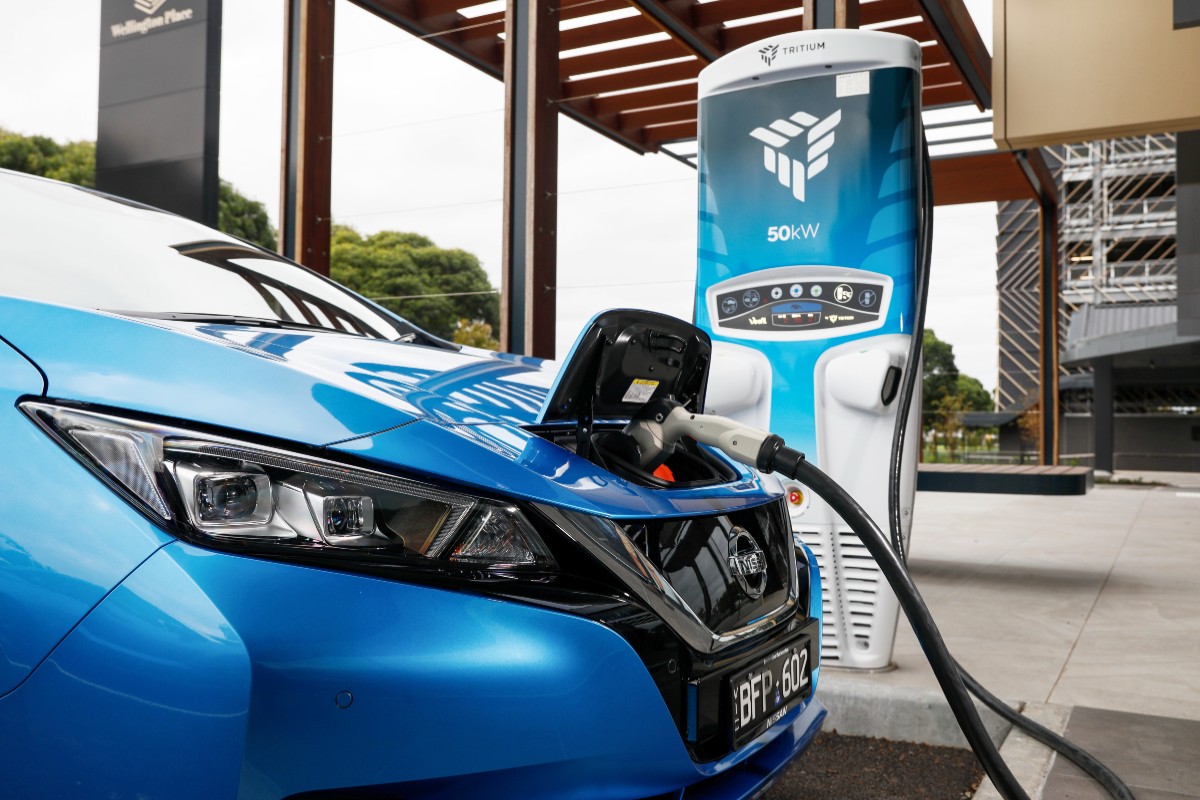 Home
Charging ahead
Surge in demand for second hand EVs

That’s the message from auction site Lloyds which currently has a couple of Teslas for sale, with bidding for one exceeding the $68,000 price of the car new.

Mind you the car in question is virtually brand new, a white 2022 Model 3 with just 600km on the clock.

The Electric Vehicle Council (EVC) has describes the news as “a stunning failure” on the part of the Federal Government to create a healthy and functional EV market.

Chief exec Behyad Jafari said the Government had allowed demand to totally outstrip supply of EVs, leaving Australian consumers with a choice between a massive wait or paying above-retail for a used car.

“The Morrison Government seems to have confused its own myopic views about EVs with those of average Australians, and has completely misjudged how demand would grow,” he said.

“Australians have seen right through the nonsense that was peddled by the Government about EVs at the last election, and they’re now queuing up to buy one.

“But the shelves are empty because the Federal Government has made Australia such a uniquely hostile market to EVs.”

Jafari said global carmakers are far more interested in selling cars in Europe or the US or even New Zealand, where fuel efficiency standards are established and governments offer unambiguous support to the transition.

“Every Australian who wants to buy an EV should have the same array of options as their counterparts in America or Europe,” he said.

“The fact that they do not is the fault of the Federal Government and its unique hostility to EVs.”

It highlights the fact demand for electric vehicles is subject to the same upward pressure as that for used petrol-powered cars, as the wait time for new vehicles can now be up to nine months.

The additional pressure of high petrol prices is also having a major impact on resale pricing.

“With the current fuel prices, people are realising how much they can save in fuel per year by owning an electric vehicle, where savings could be up to 70 per cent on fuel alone,” added.

“The electric car market is still very new to Australia which is actually a massive benefit to purchasing electric vehicles second hand, as they are in such great condition usually only having been used for a few years, with previous owners now upgrading to the newer model electrics.”

“There has been a false stigma around electric vehicles with the common questions of what if my battery runs out? How long does it take to charge?

“Which mostly come from people endeavoring to educate themselves on some of the common conceptions and misconceptions of electric vehicles, as people see more Teslas and more electric vehicles on the road, their confidence in this market is growing.”

Plug-in Eclipse part of the plan

The Federal Chamber of Automotive Industries (FCAI) believes it is an unprecedented opportunity to scrap ineffective and antiquated taxes on Australian motorists.

FCAI’s Tony Weber said now is the perfect time for policy makers to seriously examine the merits of a broad-based road user charge scheme which would replace a range of outdated and inefficient charges.

“We need this reform to move Australia’s road tax system from last century and ready it for the future of motoring,” he said.

“Australians want a future that can provide clarity, simplicity, fairness and value to their wallet. There is no better time than now to bring this future into reality.”

CHECKOUT: 3 million ways to save fuel