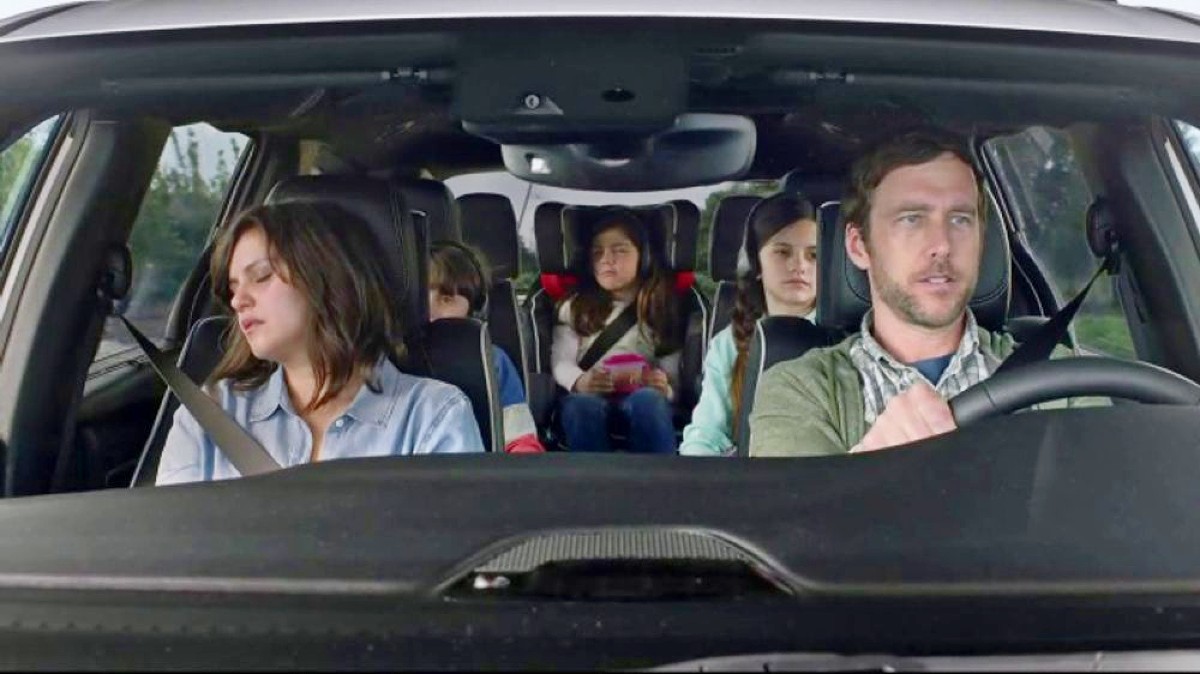 Are we there yet?
Retro autos
3 min read

Simple ideas the best ones

This simple design caused a complete transformation of the car industry and started the great world-wide rotation out of sedans and station wagons that is still being felt today.

The Minivan boosted Chrysler financially, created a global category that every other car maker copied and elevated Chrysler boss Lee Iacocca and his product planning guru, Hal Sperlich — into the pantheon of automotive gods.

You see, when both were at Ford, it was Lee and Hal who saw the future for a small sporty car and raided the Falcon parts bin to create the iconic Mustang.

Chrysler was not the first to sell a “garageable” car-like van.

Many makers tried and VW fans might rightly claim the Kombi as the initiator.

But it was too spartan and uncarlike to have mainstream appeal.

What Lee and Hal did was monetise the idea.

They identified a big target market, raided another parts bin and sold it to eager buyers for a premium price.

It was Sperlich who, when at Ford in the mid-1960s, first predicted that as the baby boomers married and had families they would have to forsake their Mustangs and Camaros for something more versatile.

Research showed they did not want the station wagons their parents bought in the 1950s. (“Are we there yet Dad?”)

What boomers wanted was a roomy, multi-purpose vehicle, which drove like a car, would fit in their garage, look reasonably stylish, be powerful enough to cruise along a freeway and seat up to seven in comfort on the way to soccer.

Sperlich called it the “MiniMax”.

But Hal had two problems to overcome.

The first was an engineering issue.

To fit in a garage the van had to be low and this meant a front-wheel drive configuration.

And Ford had no suitable front-drive package.

The second was that Henry Ford II did not see the future as clearly as Sperlich and regularly told him to “forget about it”.

Sperlich persisted with the idea, but in the end Mr Ford got tired of hearing about it and — fired him!

Hal went to Chrysler where he continued to work on the idea.

In 1978 “Hank the Deuce” also got tired of Iacocca being President of Ford and — fired him too!

And over to Chrysler he went as well.

You all know the story from then on.

Once Chrysler was again financially stable, Lee and Hal turned their attention the MinMax idea.

It was launched in late 1983 and the rest is history.

The irony is that Chrysler never thought to trademark the name “minivan”.

The second irony is that General Motors was also looking at the Minivan idea in 1979.

They called it the Nomad, and had a prototype running on a front-wheel drive platform.

Despite strong consumer interest shown in research clinics, product planners calculated the potential market was too small to make any real money out of the idea.