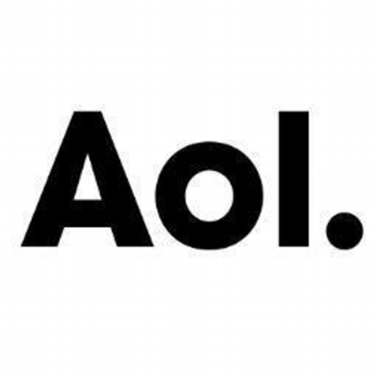 Running Man runs out of puff

Time has run out for AOL’s Running Man.

The company has announced it is shutting down its AIM instant messaging service at the end of December.

AIM with its Running Man mascot was once incredibly popular, but like the rest of the the internet, its continued existence is contingent on its popularity and that has dwindled to almost nothing.

It will soon join Netscape, Napster, MySpace, MSN Messenger and the many other names that make up the discarded relics of cyberspace. 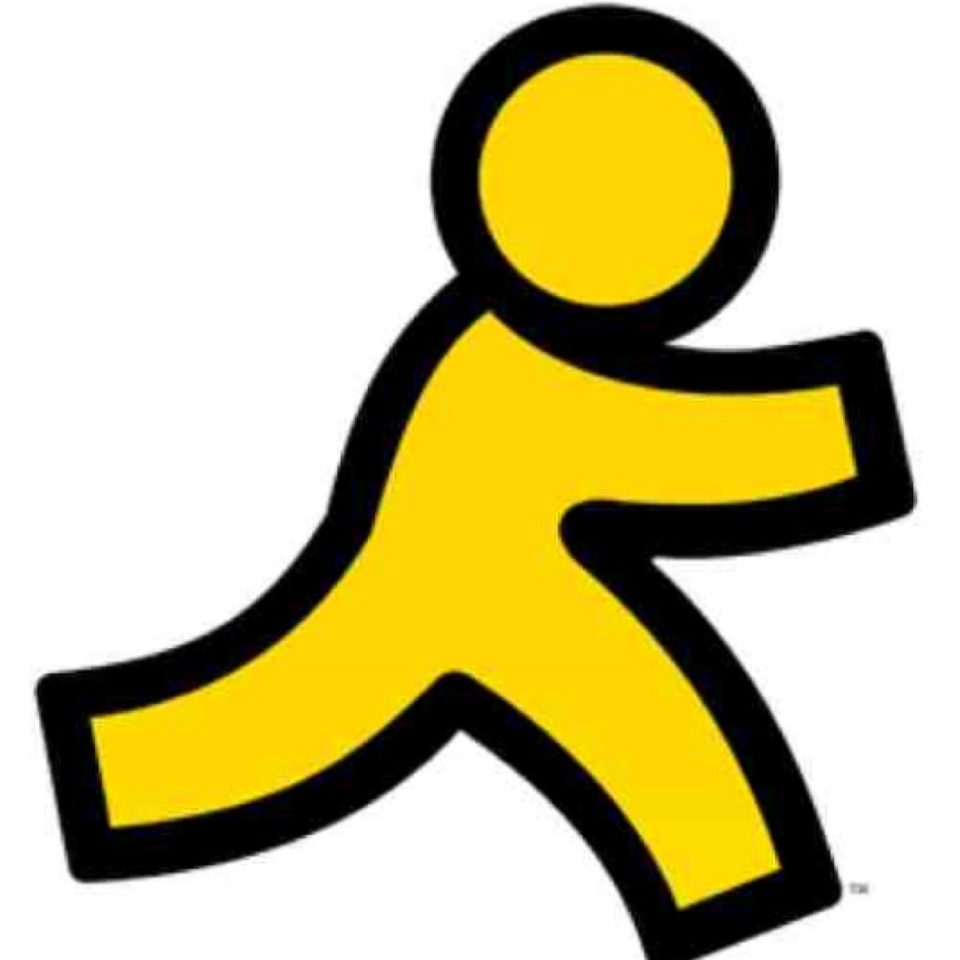 The paid AIM was extremely popular in the late 1990s and early 2000s when it was the leading instant messaging application.

The Facebook Messenger of the 90s, its popularity began to wane in 2011, with the advent of Gmail and its built-in Google Chat instant messenger.

At the time many people also started switching to text messaging and later social networking websites for instant messaging.

In June 2011, one source reported that AOL’s Instant Messenger market share had fallen to just 0.73 per cent.

This figure however refers only to the number of installed instant message applications, not to the actual number of active users themselves.

The engineers responsible for AIM claim they were unable to convince AOL management that free was the future.

On March 3, 2012, AOL ditched all of its development staff, effectively ending development of the application after 15 years.

However, the service was still active and support was still provided.

The Running Man mascot was designed by JoRoan Lazaro and introduced with the first release of the application in 1997.

The mascot appeared on all AIM logos and most wordmarks, and always appeared at the top of the buddy list.

The running man briefly disappeared as part of the AIM rebranding in 2011, but returned again in August 2013.

In April 2015 the Running Man made an appearance in the London Marathon, representing the AOL-partnered Free The Children charity.