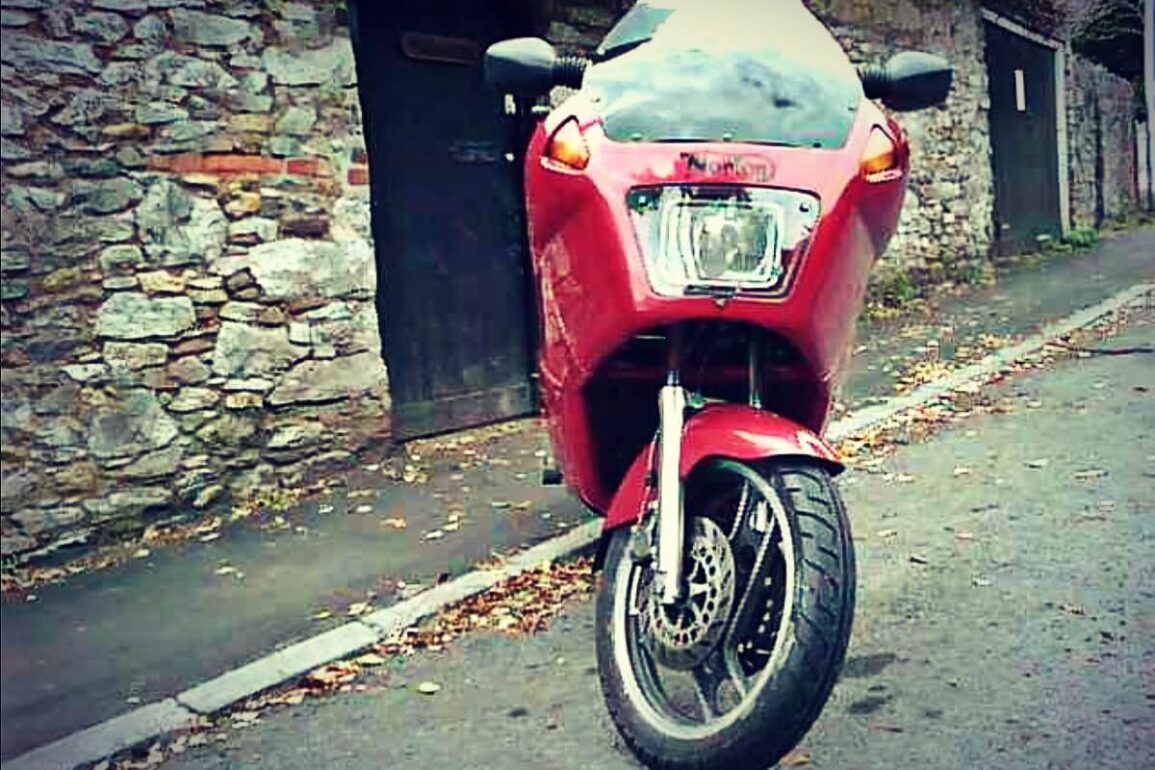 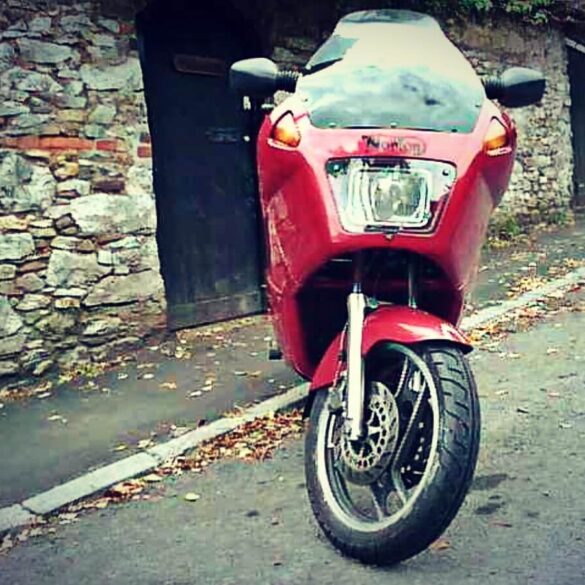 A rare rotary-powered motorcycle is one of the many items up for grabs in Shannons summer auction which gets underway on February 22.

Only a handful of Wankel-engined motorcycles have been produced over the years, the first in 1974 by the German outfit Hercules.

The production bike was badged as a Hercules, everywhere hat is except UK, where it was marketed as a DKW motorcycle.

What we have here however is a 1988 Norton Commander P53, a rare bike anywhere — let alone in Australia.

The first Norton Wankel motorcycle was the 1987 Classic which had an air-cooled engine, built as a special edition of just 100 machines.

It was followed by the air-cooled Interpol 2 model.

The Commander, produced between 1988 and 1992, was its water-cooled successor.

Liquid cooling was adopted for greater power and reliability.

The Commander was primarily a tourer with full bodywork and a tall windscreen, with panniers integral with the fibreglass bodywork.

Two types of Commander were produced, the P52 single-seat model for police use and the dual-seat P53 civilian tourer.

The Commander’s final-drive chain was protected by a full enclosure, while parts such as wheels, forks, switchgear, clocks and brakes were brought-in Yamaha items from its XJ900.

Detachable Krauser K2 panniers were later adopted on the P53.

With its full fairing and dual panniers, everything is on board for some relaxed long-distance touring.

Mind you, this example hasn’t covered too much ground, with an indicated 9900km (at the time of cataloguing) in just over 30 years.

This 1988 Norton Commander P53 is being offered for sale here unregistered.