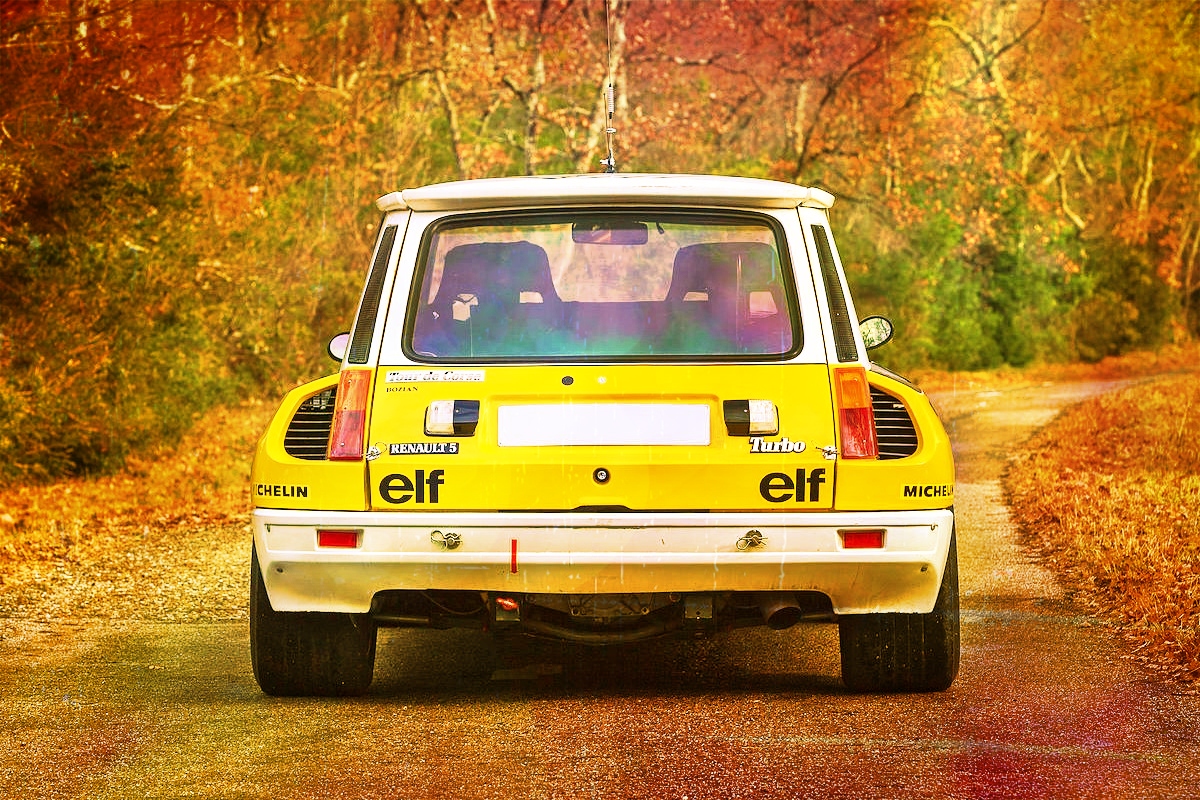 The gorgeous Renault 5 Prototype pays homage to the iconic Renault 5 which celebrates its 50th anniversary next year.

And, we’re told, it paves the way for a full production model in 2024 — an electric one of course.

It’s a showcase of how the company plans to make electric cars widely accessible throughout Europe, with a modern take on a popular yet essential car — much like its dashing ancestor did back in its heyday.

Renault 5 Prototype is a compact city car, but a charming one that propels one of Renault’s timeless favourites into the future, with a modern all-electric touch.

Gilles Vidal and his design team were inspired by the emblematic Renault 5 that achieved acclaim around the world.

The Prototype draws on the original Renault 5 for inspiration, yet a clearly modern approach is visible in its forms, with trim and materials that are inspired by the worlds of electronics, furniture, and sport.

The car is being displayed the IAA Mobility show in Munich car show, along with a showcase of four models that have marked the lifespan of the Renault 5.

The exhibit includes an orange TL, a black Le Car Van, a blue electric model and a champagne-coloured TX.

Renault 5 was one of the first modern superminis, which capitalised on the new hatchback design, that Renault patented with its R16 in 1965.

It was manufactured and marketed by the French carmaker over two generations — from 1972 to 1996 — and during this time was the most popular car in France.

The hatch was styled by Michel Boué, who the story goes, designed the car in his spare time.

When Renault executives learned of Boué’s work, they were so impressed they immediately authorised a formal development program.

Sadly, however, Boué died of cancer in 1971 — just months before the car he designed was launched.

Renault 5 was one of the first cars produced with plastic bumpers, that covered a larger area than the conventional items and were able to survive low-speed shunts — a thing in a country where the streets are narrow and parking is at a premium.

Launched in 1976, the Renault 5 Alpine was one of the first hot-hatches, coming to market two months before the original Golf GTI.

In the UK, the car was sold as the Gordini because Renault did not own the rights to the name Alpine there.

Its successor, The Renault 5 Alpine Turbo was launched in 1982.

The Renault 5 Turbo should not be confused with the Alpine Turbo or GT Turbo.

This version was radically modified, with a turbocharged engine mounted behind the driver in what is normally the passenger compartment, creating a mid-engined rally car.

Speeding towards an electric future

It was also driven by the rear wheels rather than the front wheels.

In 1976, Renault 5 debuted in North America as Le Car and, in 1979, Renault formed an alliance that saw Renaults sold by American Motors Corporation.

In at least two US municipalities, the Le Car was used as a law enforcement vehicle, when the La Conner, Washington police department acquired three of the vehicles for its fleet in the late-1970s.

In 1984, the second generation was launched, also called the Super 5 or Supercinq.

The biggest changes were adoption of a transversely-mounted powertrain and Mac strut front suspension.

A “hot hatch” version, the GT Turbo, was introduced in February, 1985.

The GT Turbo’s victory in the 1989 Rallye Côte d’Ivoire remains the only overall WRC victory for a Group N car.