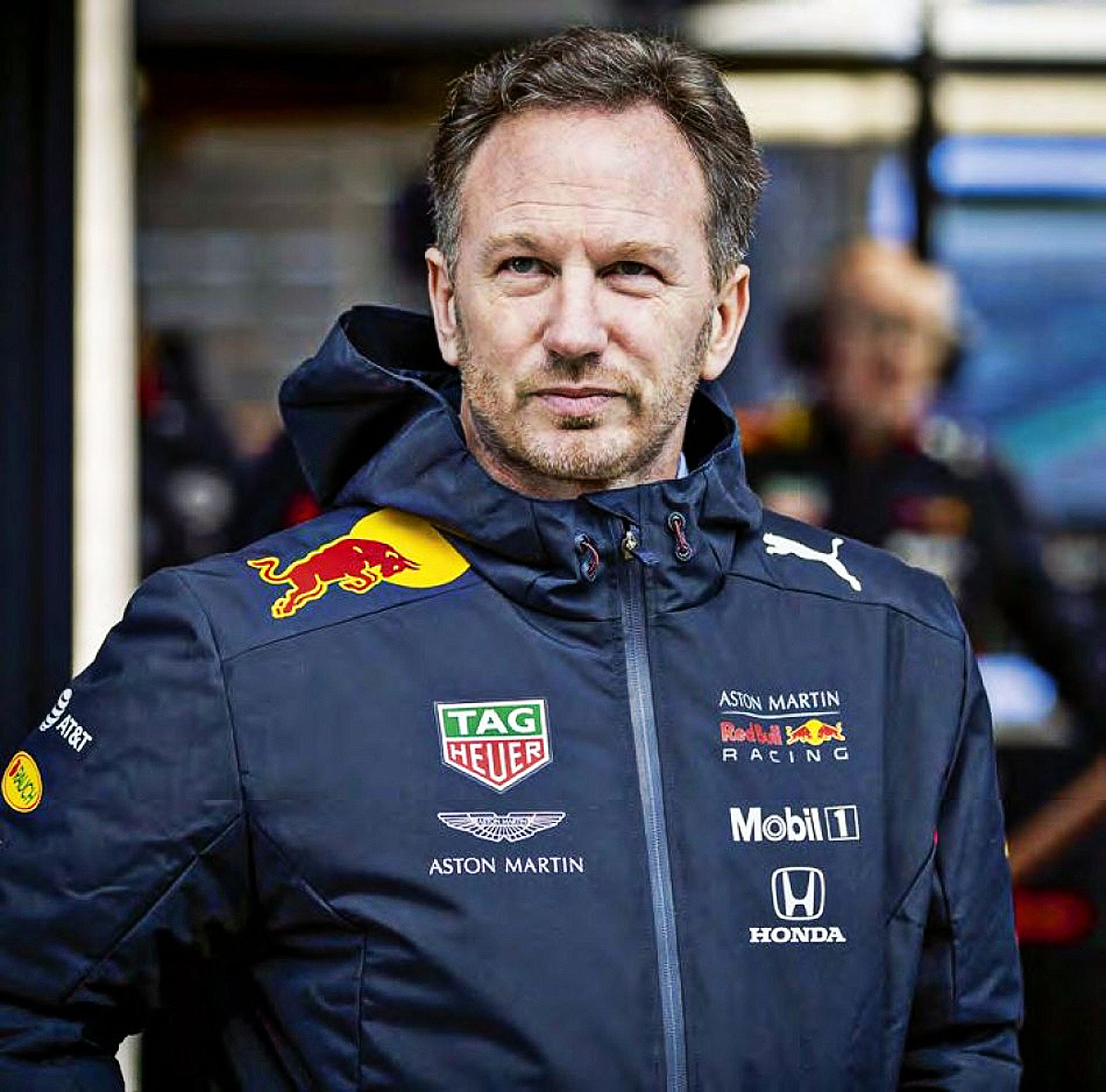 RED BULL will compete in Formula 1 from 2023 with their own engines, following an agreement with Honda and a surprise move by the FIA — the sport’s governing body.

Formula 1 engine development was set to be halted for three seasons, starting in 2023.

But a motion to bring the engine freeze forward to the start of the 2022 season was tabled and approved by the FIA commission.

“In a significant development for the sport that reflects the unity and collaborative spirit between the FIA, Formula 1 and the teams, a vote on the freeze of power unit development was undertaken, and the proposal was unanimously agreed to by all teams and power unit manufacturers,” the FIA said.

It will benefit Red Bull, in particular.

The Milton Keynes-based team has struck a deal with engine supplier Honda to take over production of the engines after the Japanese manufacturer’s decision to stop making racing engines at the end of 2021.

Red Bull was in a spot of bother when Honda decided to pull out of Formula 1 at the end of the year, but a chat with them went well and Honda agreed to let Red Bull use their technology for the next three years — until the next generation of power units is introduced in 2025.

It’s a huge achievement for Red Bull, which has grown from energy drink sponsor of Sauber to a full-blown Formula 1 team with its own engines in the space of three decades.

“What we’ve experienced with Honda has been a fantastic partnership,” Red Bull’s Christian Horner said.

“We’ve had two successful and enjoyable seasons so far, now we very much take control of our own future and destiny by this move for the powertrain.

“It’s safeguarded our commitment to Formula 1 for the foreseeable future.”

For its part, Honda was not happy to leave Red Bull and junior team AlphaTauri in the lurch, so they agreed to develop their power unit through this season as they would ordinarily have done if preparing for 2022.

It means Red Bull and AlphaTauri will have an upgraded engine for next year’s campaign.

“They are continuing the optimisation of the engine,” Horner said.

“They brought forward developments that they’d planned for next year into this year, which is an enormous effort.

“Honda will hand over the engine effectively for the start of the freeze, and they will continue to assist during 2022 with the assembly of engines.

“I have to say Honda have been tremendously accommodating to enable this to happen and to give us the necessary time to get ourselves geared up.”

Both outfits are committed to keeping as many UK-based Honda staff at Milton Keynes employed as part of the new project.

“We will inherit the vast majority of Honda Research and Development UK, which is the operational side of Honda based in Milton Keynes,” Horner said.

It makes sense for Red Bull to also keep Honda staff, who have the experience and know-how in the event of any technical and installation problems.

From 2022, the Honda name will disappear and the cars will run with Red Bull powerplants.

Red Bull will run this generation of engine, with the plan to then develop and build their own power units in-house when the new regulations are brought in for 2025.

That will put them in the company of Mercedes, Ferrari and Alpine in building their own cars and using their own engines.