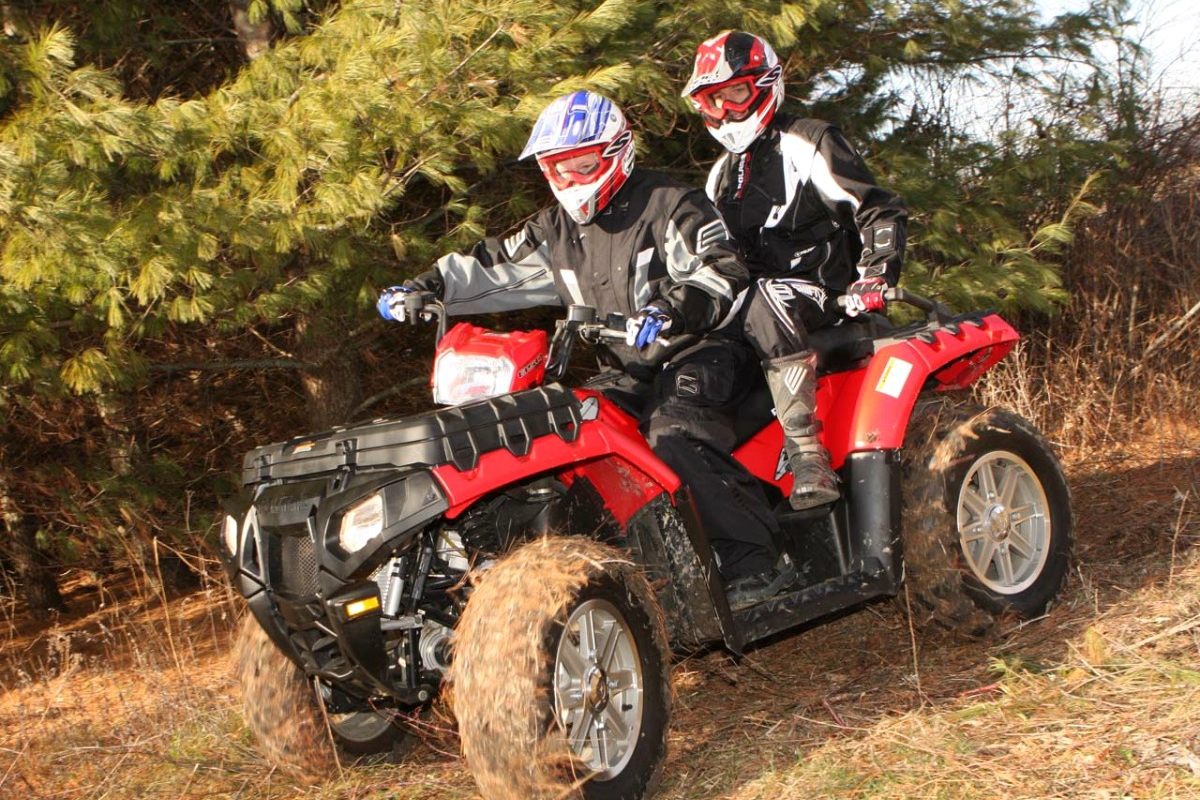 Australia’s off road leader Polaris has warned it will pull its ATVs or quad bikes from sale if new safety regulations are introduced in October.

If you haven’t been following the quad bike argument, the manufactures of these vehicles don’t like the new regs because they represent extra production costs.

Specifically, they will be forced to fit rollover bars to their vehicles, when profit margins are already slim — at least that’s our reading of the situation.

Polaris opposes this move because it claims there is a lack of “reliable science or evidence”  to support safety claims made of such devices.

In fact, it says research indicates these devices will likely cause as many injuries as they prevent.

While it had the option to comply with stage one and remain in the quad bike market for another 12 months, Polaris believes the requirements are not viable in the short-term

Instead, it will focus on the 30 models with properly engineered ROPS that it already offers in the Australian market.

“Over recent years the Australian off-road vehicle market has experienced record levels of transference as farmers transition en masse from quad bikes, to Side by Side vehicles,” Polaris boss, Alan Collins, said.

“Polaris has led this transition with its industry-leading range of 30 vehicles with ROPS, and the market shift has been helped along in no small part by the safety rebates offered by SafeWork NSW and WorkSafe Victoria.

“Considering the vast contraction of the quad bike market over the past five years as customers flock to Side by Side vehicles with properly engineered ROPS and factory integrated safety technologies, Polaris maintains its view that the market itself would end up signaling the end for quad bikes over coming years anyway — through sheer lack of demand, driven by the availability, benefits and range of Side by Side vehicles.

“Polaris has publicly stated numerous times that we believed within 24 months the quad bike market would be minimal at best, as the market shift away from ATVs (quad bikes) and towards Side by Side products was in full force long before any government mandates or safety standards were enacted.

“Obviously this shift will now accelerate even further over the coming two years as the Consumer Goods (Quad Bikes) Safety Standard 2019 takes effect.”

Polaris is withdrawing all ATVs (quad bikes) from sale by October 2020, including its current 50cc and 110cc Outlaw youth models — though they will remain available outside Australia.

Its ROPS-equipped, youth range comprising the single-seat ACE 150, sporty RZR 170 and Ranger 150 which is equipped with app-based speed control and geo-fencing will continue.

CHECKOUT: Going bush for Chrissy? Keep an eye on the kids, parents warned

CHECKOUT: Crush bars not the answer for ATVs?