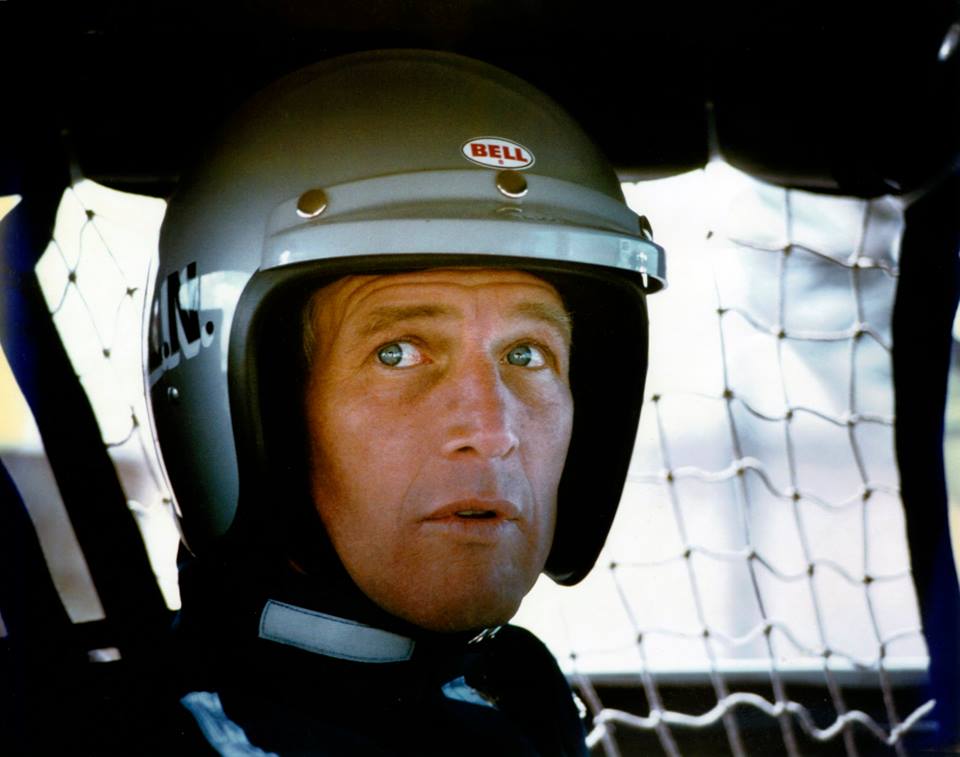 A collection of 10 cars raced by actor Paul Newman will be the highlight of more than 350 classic and collector cars at the eighth annual San Marino Motor Classic in California.

Owned by television and podcast host Adam Carolla, the Newman race cars it will be the first time the cars have been publicly displayed together.

They will be shown in a special class entitled, “Adam Carolla’s Paul Newman Collection, presented by Passport Transport.”

The collection includes and variety of Newman’s Datsun and Nissan race cars and the famous Porsche 935 that Newman drove in the 1979 running of the 24 Hours of Le Mans.

As well as an acclaimed actor, Newman was also an accomplished motoring racing driver.

The actor who died in 2008 of lung cancer first became interested in motorsports while training at the Watkins Glen Racing School for the filming of the 1969 film Winning.

“It’s the first thing that I ever found I had any grace in,” the actor once quipped.

He was a frequent competitor in Sports Car Club of America (SCCA) events before eventually winning four national championships.

He later drove in the 1979 24 Hours of Le Mans in Dick Barbour’s Porsche 935 and finished in second place.

The San Marino Motor Classic will be held on Sunday, June 10 at beautiful Lacy Park in San Marino, California.

Newman is one of four actors to have been nominated for an Academy Award in five different decades.

As a testament to his iconic status his Rolex Daytona watch was recently auctioned for US $17.75 million — the most anyone has ever paid for a watch.