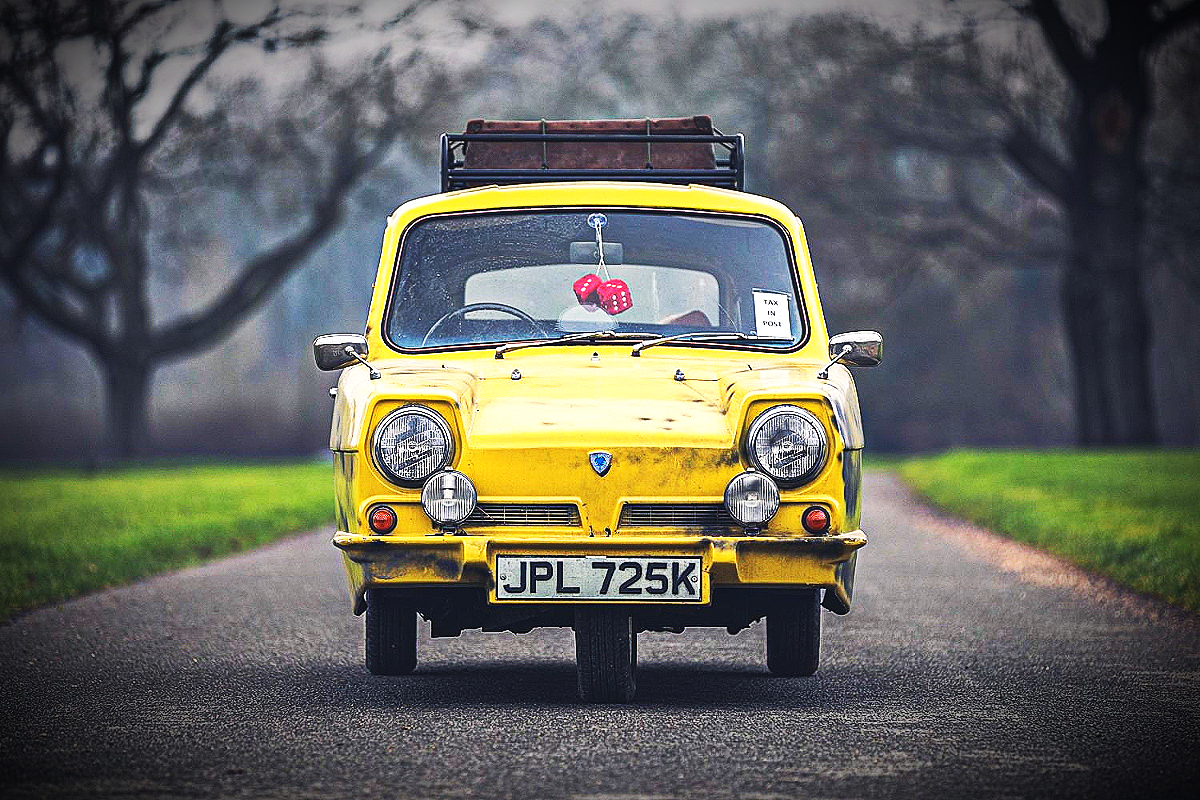 Home
Wheel life
Only ‘fools’ relied on the Reliant

Younger readers might not remember the show, but fans of British comedy will no doubt recall Only Fools and Horses which rans for more than 10 years.

And who could forget the Trotters yellow, three-wheeled van?

One of the Reliant vans used on the show (there were six all told) is being auctioned in the UK next month.

Only Fools and Horses was created and written by John Sullivan.

It followed the Trotters’ highs and lows in life, in particular their attempts to get rich.

“This time next year Rodney, we will be Millionaires”.

Serving as the Trotters’ main form of transport, the Reliant Regal Supervan was used to store Trotters Independent Traders’ stock and transport the family to several destinations.

With a top speed of 90km/h it was often described as a crappy old three-wheeled van by the cast, but stood up to the rigours of a long days filming well and could make long-distance journeys to distant locations.

The van being offered, JPL 725K, has been with its current owner, the BBC’s John Mansfield, for six years.

In preparation for sale, the Reliant has been gone through some recommissioning, including new tyres, the brakes overhauled and the fuel system checked through and is said to drive well (for a three wheeler!)

The package includes the roof rack complete with the market suitcase, fluffy dice, ‘Tax in the Post’ sign in the screen and dare we mention it, an inflatable doll in the rear paying homage to one of the most popular episodes ‘Danger UXD’.

The van is accompanied by some BBC headed paper along with a BBC key tag suggesting that this one of the original vehicles built for the show.

There were a number used over the 22-year lifespan of the production.