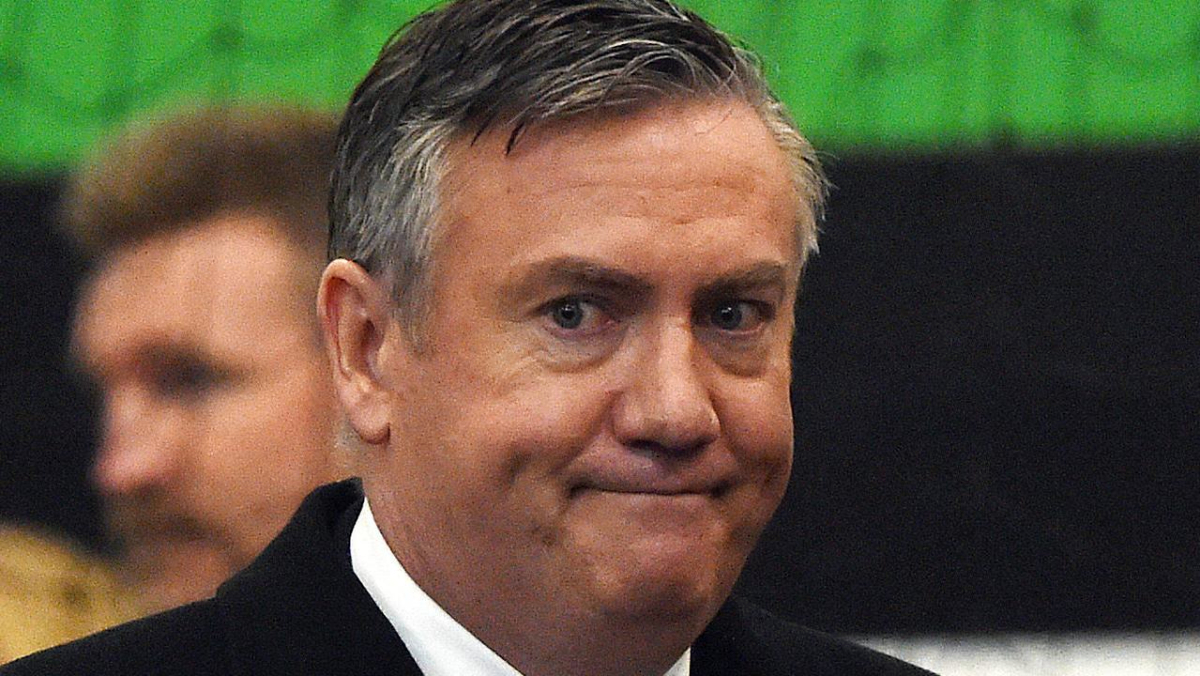 The Collingwood AFL Football Club has a lot to be proud of.

They have played in 44 VFL/AFL grand finals, winning 15, drawing 2 and losing 27. That’s something to be proud of.

They attract the second highest match attendance and TV ratings of any sporting club in the nation (second only to arch rivals Richmond). That’s something to be proud of.

In 2011, membership of the club reached more than 70,000, the first club to reach 70,000. Considering that South Sydney in the NRL has just half of that membership — that’s something to be very proud of.

They have produced a host of great players, including Gordon Coventry, Peter Daicos and the great Bob Rose. That’s something to be proud of.

By the way, if you want to learn a bit more about Bob Rose, have a read of Rose Boys, written by his son Peter Rose. It’s a great book.

They were traditionally a working class club, built on a strong Irish Catholic background.

So with all that history behind them, it was a bit bemusing when earlier this week club President Eddie McGuire said it was an historic and proud day following the release of an independent review into racism at the club.

The problem is that the report, commissioned by the club, found that there was, in fact, systemic racism at Collingwood.

At one point during the press conference, McGuire clumsily responded: “It was not systemic racism as such, we just didn’t have the processes in place, as we look back now, to do the job we’d like to have done in 2021.”

Eddie did try to clarify they were proud of commissioning the report — not the result.

Perhaps he should have used a lifeline like they do on Millionaire Hotseat (the TV show that he hosts) to change the question?

History shows Eddie is not new to controversy.

It was Eddie who, after Adam Goodes reported that a Collingwood supporter called him an Ape, suggested that Goodes could help promote the new musical, King Kong.

It was Eddie who offered to donate money if journalist Caroline Wilson joined in the Big Freeze, a fundraising initiative to raise money for Motor Neurone Disease.

Participants slid down a slippery dip into freezing cold water.

Eddie added that he would pay more if she stayed under water.

Caroline’s “crime” was to suggest that Eddie look at standing down as Collingwood President and find a successor.

Once again, Eddie apologised if his comments had offended anyone.

Collingwood supporters sadly don’t have a great record when it comes to racist taunts.

In 1993, following racial taunting from Collingwood fans, indigenous St Kilda player Nicky Winmar, lifted his jumper to point at his skin, showing he was proud of his heritage.

It is one of the more poignant images from Australian sport.

Then, in 2013, a Collingwood fan called the indigenous Adam Goodes an ape, leading to the incident I referred to earlier.

As a playing group, Collingwood players haven’t always been politically correct either.

Brazilian born Heritier Lumumba played for 10 years for the club.

He later claimed that during this time, he was nicknamed Chimp, and was ostracised for raising the issue.

It was these allegations that lead Collingwood to order the independent report, which among other things, found that “it is clear that players

and fans have experienced incidents of racism and that Collingwood’s response to these incidents has been at best ineffective, or at worst exacerbated the impact of the racist incidents.”

So we have clear evidence that issues of racism have been poorly handled by club management, that some players have engaged in racist behaviour and that some supporters have displayed racism.

I am not suggesting for one moment that other clubs have not also engaged in racist behaviour, but this report deals only with Collingwood.

The big question is whether Collingwood has the guts to actually do something about it and make themselves a better club for it.

Like Caroline Wilson, I won’t be holding my breath either.

By the way, there’s one more thing that Collingwood is famous for.

In 1980, a movie called The Club, based on a David Williamson play, was released. It was loosely based on Collingwood Football Club.

Parker is portrayed as a rich businessman who has been a fan all his life, attending all the games and dreaming of one day playing for the famous club.

But due to a severe lack of ability, that never happened.

Parker’s presidency is mired in scandal, but he refuses to stand down, before eventually being forced to fall on his sword.