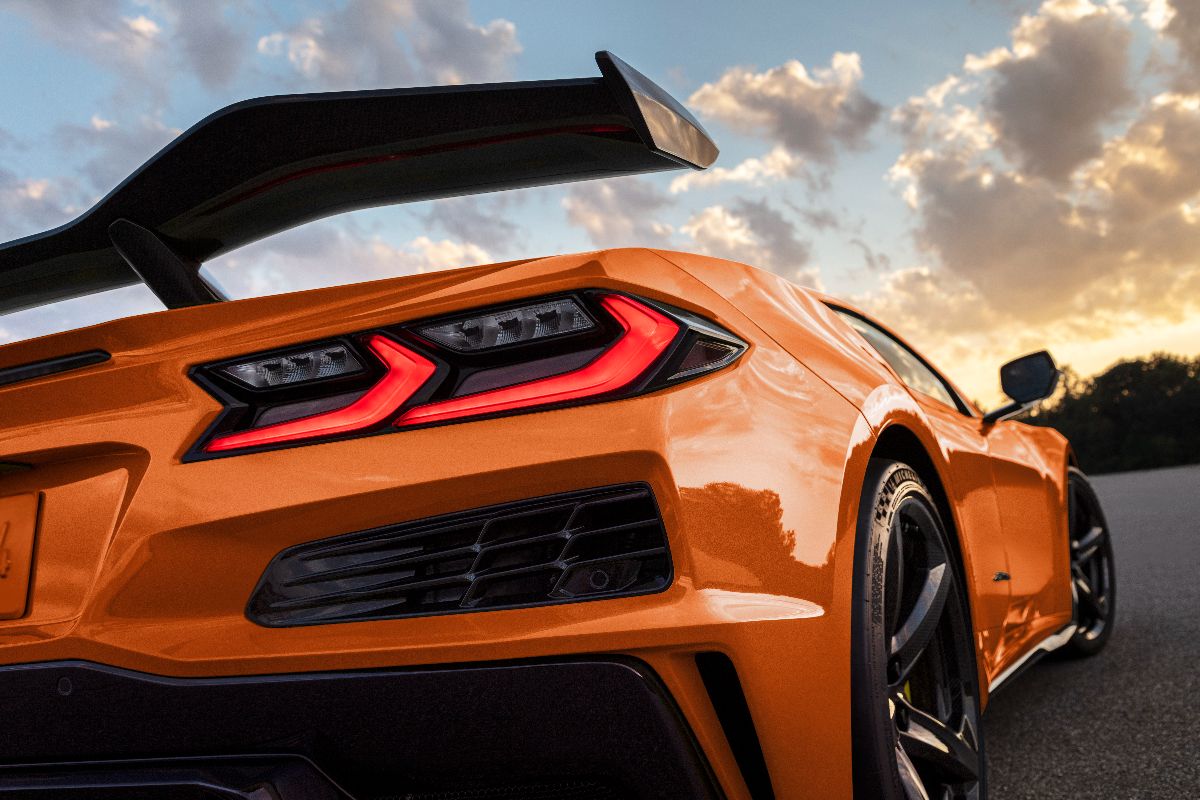 New Corvette off the leash

Chevrolet’s new Corvette Z06 is off the leash.

Arriving two years after the first production mid-engine Corvette Stingray debuted, Z06 is designed and engineered for the track.

While the Z06 was created to dominate the track when it debuted in 1963, the Z06 nameplate has also come to symbolise the perfect combination of track beast and supercar.

It replaces the supercharged 6.2-litre V8 in the C07 which developed 485kW.

The LT6 marks a return to natural aspiration and GM claims it’s the highest horsepower, naturally-aspirated V8 to hit the market in any production car — ever.

Engine responsiveness and trackability, two characteristics of naturally aspirated motors, were the top priorities for providing an engaging driving experience for purists.

A lightweight, flat-plane crank design enables the engine to rev to the high rpms needed to create significant power.

More than horsepower, the new LT6 is designed to complement all aspects of the Z06’s track-focused performance experience.

From its 8600 rpm redline and full racing-style dry-sump oiling system to meticulously tuned induction and exhaust systems, this engine exudes an entirely new and emotional character.

The key to the LT6’s performance capability is a lightweight, low-inertia rotating assembly rooted in an all-new flat-plane crankshaft that, along with a comparatively short stroke (the distance each piston/connecting rod assembly travels with each rotation of the crankshaft), allows the engine to rev to its maximum range.

Engineers spent two years crafting a distinctive, rich exhaust tone unlike anything ever heard from a Corvette.

The sound and appearance of the Z06 take direction from Corvette Racing.

The direct knowledge transfer from the track to the street has never been more evident.

The Z06 chassis has underpinned Corvette Racing’s C8.R since it began competing in 2020.

Thanks to a shared chassis, similar engine architecture and exterior proportions, the C8.R has been referred to internally as the Z06 hiding in plain sight.

The performance envelope of Z06 builds on the foundation laid by Stingray, as does Z06’s design language and attention to detail.

Designers pulled out the fenders in the front and rear to cover the wider tread, which are 30mm front and 40mm rear wider than the Stingray.

This floating design was key to the precise tuning in the exhaust note.

The wider rear fender also allows for the larger air intakes required for the car’s cooling.

The original Corvette Z06 was born in 1963, as an optional Special Equipment Package intended for racers.

It included a stiffer suspension, heavy duty brakes, a thicker front stabiliser bar, and a large, 36 gallon fuel tank that reduced the number of necessary pit stops in longer races.

A fuel-injected 5.4-litre engine and close-ratio four-speed manual transmission were required with the package.