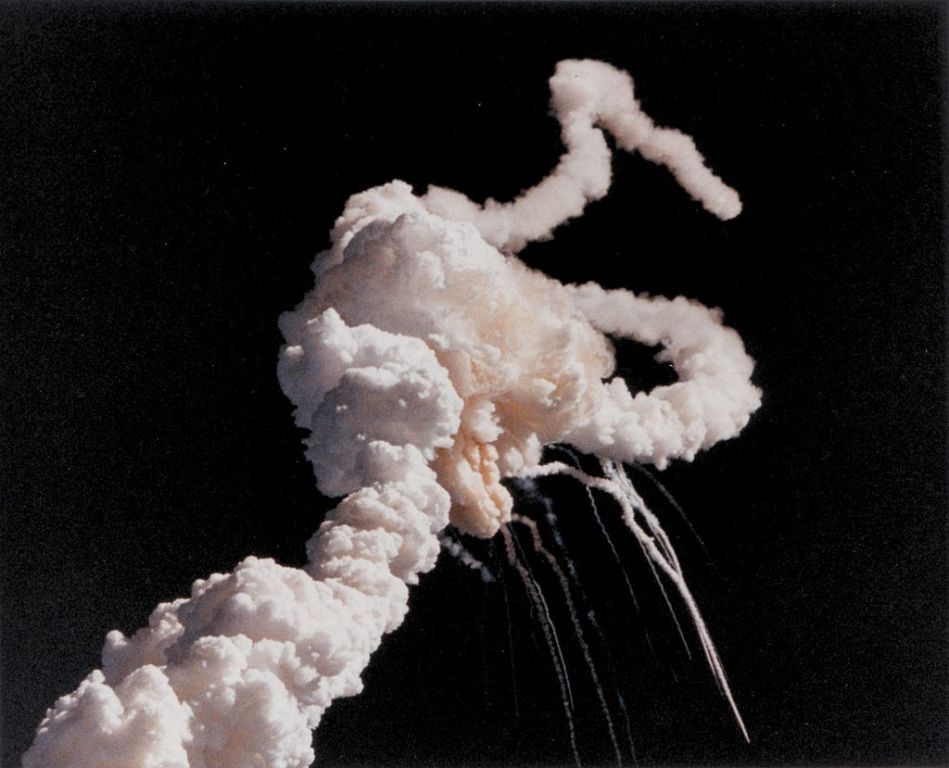 The end of January is not a good time for NASA.

Clustered within a week are three separate events that claimed the lives of 17 astronauts.

It’s history now that President John F. Kennedy exhorted his fellow Americans to band together, businesses and private citizens, and support the race into space to land a man on the Moon by the end of the 1960s.

It’s a sad and horrible irony that a decade later the Apollo missions had come to a halt and deemed hardly a mention in the American media.

Part of that rush to get a man into space involved “ground testing”.

By simulating, as much as possible, conditions to be found in orbit, including situations where a computer may fail or an engine shut down prematurely, the astronauts would, theoretically, be able to handle such a situation.

January 27, 1967. Apollo 1 is undergoing launch simulation. There’s been communication issues between the capsule and ground control, with pilot Gus Grissom blasting: “How are we going to get to the Moon if we can’t talk between two or three buildings?”

The practice countdown was paused while attempts were made to solve the issues.

As fast on the scene that rescuers were, it was not enough.

An inquest determined later that a combination of factors contributed to the deaths of Gus Grissom, Ed White, and Roger Chaffee.

The fire was likely sparked by a faulty wire near Grissom’s couch, and in a near pure oxygen atmosphere combustion was swift and brutal.

The hatch door itself was deemed a contributor, with the then design impossible to be opened quickly.

It would take more than 18 months before the Apollo program was resumed.

January 28, 1986. The space shuttle program was well underway, with launches settling into a comfortable routine.

Although not nearly as frequent as NASA had envisaged, they were not behind schedule and already viewed as a welcome return to space.

An addition to the astronaut program was the implementation of civilians.

A country-wide search and survey revealed a school teacher would become the first candidate, and it was Christa McAuliffe that was granted the honour.

Undertaking the same rigorous program as military astronauts, McAuliffe’s brief was to provide lessons from the Challenger while in orbit.

Tragically, just 73 seconds after launch, just after the uttering of the fateful words, “Challenger, you are go for throttle up” — a rubber seal fractured in one of the booster rockets.

The booster was pushed into the still attached main fuel tank, with a simultaneous failure of a dome seal inside the external tank, triggering an explosion that blew the shuttle apart.

It’s not known if the seven astronauts aboard Challenger died in that explosion, or when the crew compartment slammed into the icy cold waters of the North Atlantic.

Subsequent video and physical inspections, plus a walk back through the documentation, revealed the launch conditions — a freezing winter’s day — and the cold in the days preceding, had caused the seal to shrink and fail.

It was noted within a second of launch that smoke was visible from Challenger’s right hand side solid fuel rocket booster.

A violent wind shear 36 seconds into the launch had dislodged a plug of solid fuel that sealed the leak almost instantly.

The last words received from Challenger were from pilot Mike Smith. At the 73 second mark they were: “Uh oh.”

February 1, 2003. NASA’s original “great white bird”, the Columbia, the first shuttle into space in 1981, is on approach to Florida from the west coast of the United States.

On its 28th flight, with its mission goals of multi-disciplinary microgravity and Earth science research completed successfully, all looked fine for the landing at Kennedy Space Centre.

At 8.44am Columbia was deemed to have entered the atmosphere. Known as the EI, or Entry Interface, it’s a point determined to be 120km above the Earth’s surface.

On an eastbound trajectory towards the American east coast, communications were lost at 9.00am Eastern Standard Time, just 16 minutes before landing.

Media started receiving calls shortly after with people advising they had seen a large object breaking into smaller pieces over the south and central western states.

Unbeknown to the astronauts, a large piece of insulation foam had broken loose from the main external fuel tank and hit the heat shield tiles on the left wing’s leading edge.

Subsequent investigations showed the astronauts had desperately tried to right a tumbling and disintegrating craft, with even the auto-pilot service showing as having been reset.

Tragically, most of those on board were not strapped into their seats, not that the end result would have been different.

Recommendations included the use of Canadarm, the remotely operated flexible arm located in the shuttle’s cargo bay, to conduct a visual inspection of the exterior in future missions

However, it was the beginning of the end for the shuttle program, with NASA retiring the remaining three shuttles; Discovery, Atlantis, and Endeavour, in 2011. They are now part of museums in the US.

NASA holds memorial services every year for the lost crews.

CHECKOUT: Moon Buggy had the moves