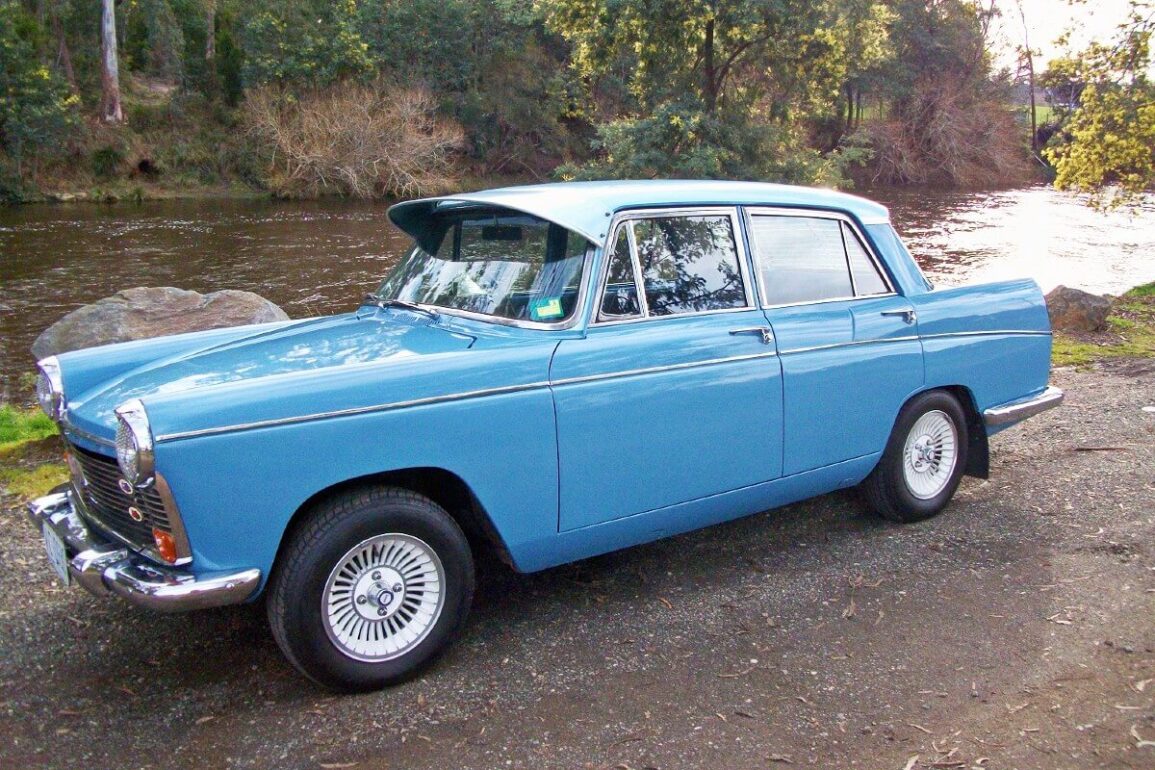 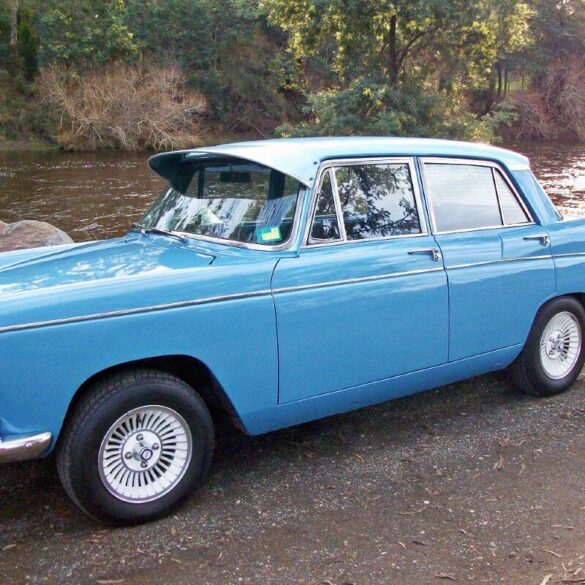 Home
Wheel life
Retro autos
My way or the Freeway?

Australia’s car buyers never had it so good.

The first to appear in January, 1962 was the powerful Valiant.

In April, BMCA released their Freeway and Wolseley 24/80 duo.

The new cars were a big bet by BMCA.

In 1950 the company luxuriated in a 30 per cent market share, higher than Holden’s.

Trouble was, by the time the family-sized, Pininfarina-styled Austin four cylinder A60 Cambridge, Morris Oxford and Wolseley 15/60 appeared in early 1959 — BMCA’s share had sunk to just 11 per cent.

BMCA managers knew their underpowered “big car” trio was not competitive in a market that favour six cylinder cars.

They had long held aspirations of winning a slice of this lucrative market and convinced their penny-pinching bosses in the UK that a car more suited to Australia was needed.

BMCA tagged it the “Blue Streak”, naming it after a British missile and rocket project.

With a slightly redesigned front and rear end, the Morris and Austin models were merged into the Freeway.

The cars were launched at an extravagant event at Sydney’s famed Trocadero function centre.

Faced with the new Valiant and the impending release of the totally restyled EJ Holden, BMCA’s dealers could not rely on winning sales through new styling to attract buyers.

The engine did not give dealers much to boast about either.

At 80bhp/60kW it slightly bested Holden’s mediocre efforts, but was no match for the Falcon’s bigger “pursuit” motor and was way behind the Valant’s in capacity and power.

It was on the inside where the duo excelled.

Both were exceptionally well equipped compared to their rivals.

Both could be had with a Borg Warner automatic.

But no matter how hard they tried, BMCA could not entice many buyers to part with their money.

It is generally agreed that when production of the Freeway and Wolseley ended in 1965, only 27,000 had been sold.

Why did car buyers shun the Freeway and Wolseley?

I reckon there are three reasons.

First: They looked very much like the previous four-cylinder BMCA cars, which had not been able to make an impact on Holden’s sales.

Atlantic swamped by sea of problems

Their narrow stance and tall body meant they looked like, and were, remnants from the 1950s.

Second: The company’s financial situation and the success of the Mini and 1100 had an impact.

BMCA did not have the financial resources to support marketing and advertising for its entire range.

With the success of the Mini and 1100 all efforts were directed at those volume sellers rather than the slower-selling Freeway and Wolseley.

By the end of 1963, Holden had the famed 179, Ford had its 200 cubic inch Super Pursuit motor and Chrysler was way out in front with the Valiant 225 cubic inch engine.

BMCA was at the bottom of this important hierarchy at a time when capacity and power were important reasons to buy.

Both models were gone by 1965, replaced by the front-wheel drive Austin 1800.

BMCA had two more tries at the six-cylinder market with the Tasman/Kimberley duo and the P76.

And you all know how that story ended.