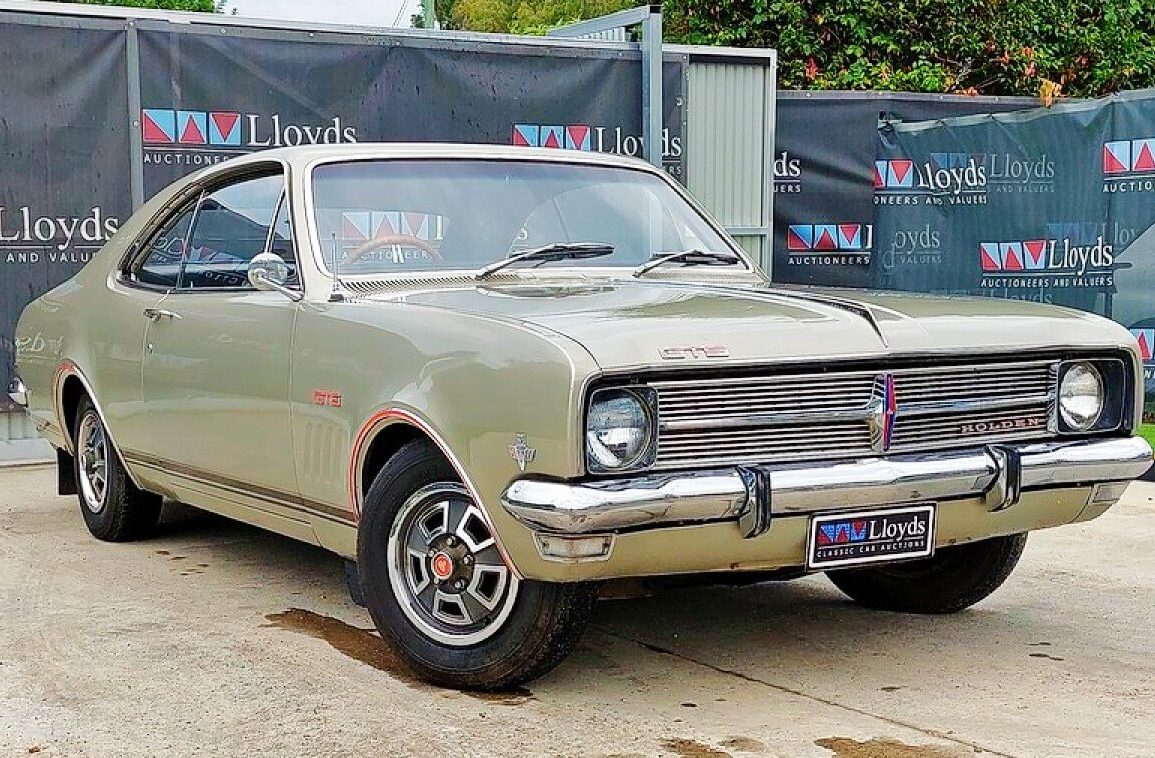 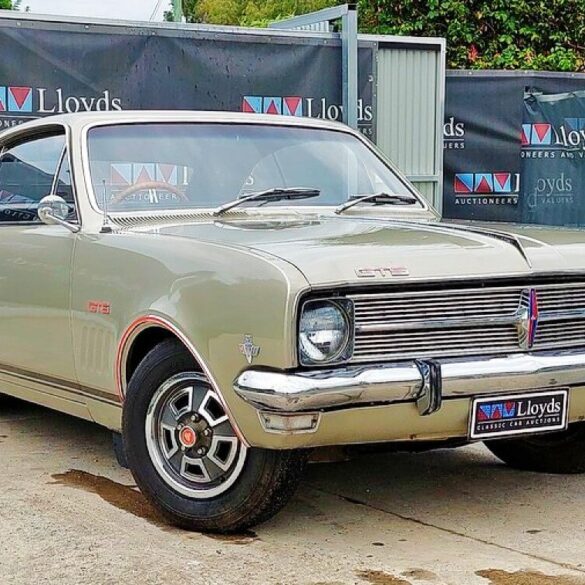 Monaro makes motza, but not the half-mill tipped

It was the 1968 HK Monaro GTS with the Chevy 327 engine that gave Holden its first win at Bathurst, back when it was called the Hardie-Ferodo 500.

And the owner of this survivor HK Monaro will be feeling every bit the winner after the car fetched $330,000 at auction yesterday, not the $500,000 anticipated — but a fair whack for an old banger.

Finished in Silver Mink with 57K on the clock, the car featured mostly original paintwork, completely original interior and even came with original number plates.

Most importantly, however, it had genuine matching numbers.

This means the numbers stamped on the engine and transmission match the chassis VIN number, proving it is was the genuine article.

The rear axle and differential date code and casting number must also correspond.

Other items auctioned of interest that went under the hammer included a one-of-a-kind 1979 Holden VH SL/E Prototype found under a dust sheet in Country Victoria.

It had never been started or even driven, and had an odometer reading of just 2km.

The panels are hand formed, the grille made from wood and has a dummy radio/cassette player — there are even lumps of automotive clay in the boot.

Three were made, two were destroyed, only one survives — it’s believed to be the only one left in the world.

“This auction just proves that the value in classic cars is still going up and people are classifying them as an investment for the future and today the amount of sales would be one of our highest percentages selling under the hammer during the LIVE auction,” Lloyds Lee Hames said.

“As we have seen in recent years, results consistently show that Australian classic vehicles that are in original condition, of limited build number, has a steel bumper, celebrity affiliation or significant provenance just continue to grow in value, and we have seen that here in today’s auction.”

As well as carrying Bruce McPhee and co-driver Barry Mulholland to victory at Bathurst in 1968, Norm Beechey drove a HK Monaro GTS 327 to third place in the 1969 Australian Touring Car Championship.

It was the first time the ATCC was held as a series rather than a single race.

Beechey showed the capabilities of the Monaro when he won the final two rounds of the five-round series at Surfers Paradise and Symmons Plains.

In early 1969, the HK Monaro was awarded Wheels magazine’s prestigious Car of the Year.

Named after the Monaro region of NSW, but pronounced differently, Holden’s new coupé was introduced in July, 1968 in a two-door pillarless hardtop design.

It was available in three models: base, GTS and GTS 327.

Although the styling was unique, it does have cues from other GM designs, with a “coke bottle” look similar to that of the Camaro, Corvair, and Nova coupés of the late Sixties.

The base model was fitted with a 161 cu in (2.6-litre) Holden Red straight-six, with the option of a 186 cu in (3.0-litre) six, together with a four-speed manual or three-speed automatic transmission.

Monaro GTS came standard with a more powerful 186 ‘S’ engine, while both base and GTS models could be optioned with a 307 cu in (5.0-litre) Chevrolet-sourced V8.

NZ calls and so does Fredd’s big garage sale

At first Holden said the engine bay of the Monaro was not large enough to accept the Chevy engine.

But as the project dragged on engineers were asked to take another look at the car and decided the 327 5.4-litre V8 would indeed fit, and it’s a good thing too.

The 327 was also fitted with a four-speed Saginaw close-ratio four-speed, LSD, anti-tramp rods and a 25-gallon fuel tank.

It had wishbones at the front and leaf spring suspension under the back, with a combination of disc and drum brakes.

GTS versions had full instrumentation which included a tacho that was mounted on the centre console.

Unfortunately, the location was far from ideal as the driver’s knee would obscure the dial . . . and it rattled.