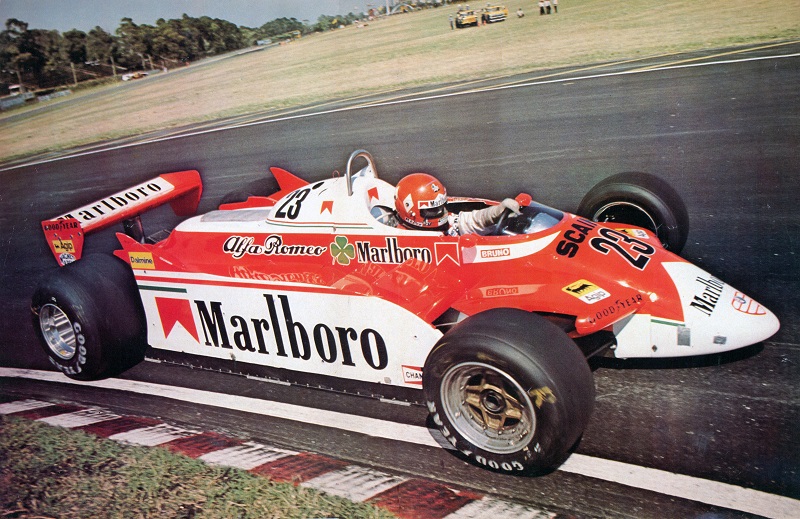 When Alfa Romeo returns to Formula One this season, just how much Alfa content will there be in the 2018 car?

After an absence of more than 30 years, Alfa Romeo is heading back to Formula One with the Sauber team.

Swiss-based Sauber and Alfa Romeo have entered into a multi-year partnership promising “strategic, commercial and technological cooperation” and “the exchange of engineering and technical know-how”.

Swiss investment firm Longbow Finance S.A. is the current majority owner but the team’s official name will be Alfa Romeo Sauber F1 Team and its cars will carry the distinctive colours and logo of Alfa Romeo, which becomes the team’s title sponsor.

Importantly, the cars will be powered by 2018 Ferrari power units.

Sauber no doubt gets a terrific customer deal on current Ferrari engines and will feel the love from a large Alfa fan base.

The new partnership will also provide additional opportunities for the two organisations in both F1 and the automotive sector in general.

So lots to be positive about.

The rejuvenated Alfa Romeo brand has a slew of new road cars on stream and a strong F1 connection won’t hurt the fight for consumer attention.

Sifting through the predictable fluff in the recent announcement we wonder just how much Alfa Romeo content will be visible in this Alfa Romeo team.

Not a lot, beyond the distinct colour and logos.

The chassis for the 2018 season will be 100 per cent Sauber and, as we mentioned, the engines will be Ferrari.

The engine deal included an agreement for Sauber to take one of Ferrari’s young drivers, with Formula 2 champ Charles Leclerc joining Longbow’s pet Swiss Marcus Ericsson for the coming season.  Don’t be stunned should Leclerc end up in a Ferrari in 2019, replacing old warrior Kimi Raikkonen.

Marchionne is also contemplating a closer financial association with Haas, the US team which also runs Ferrari engines.

It is quite bewildering to watch this unfold while Marchionne is simultaneously threatening to take Ferrari out of F1.

What he may be doing is creating a three-team voting bloc against the FIA’s proposed changes to F1 engine regulations after 2019. 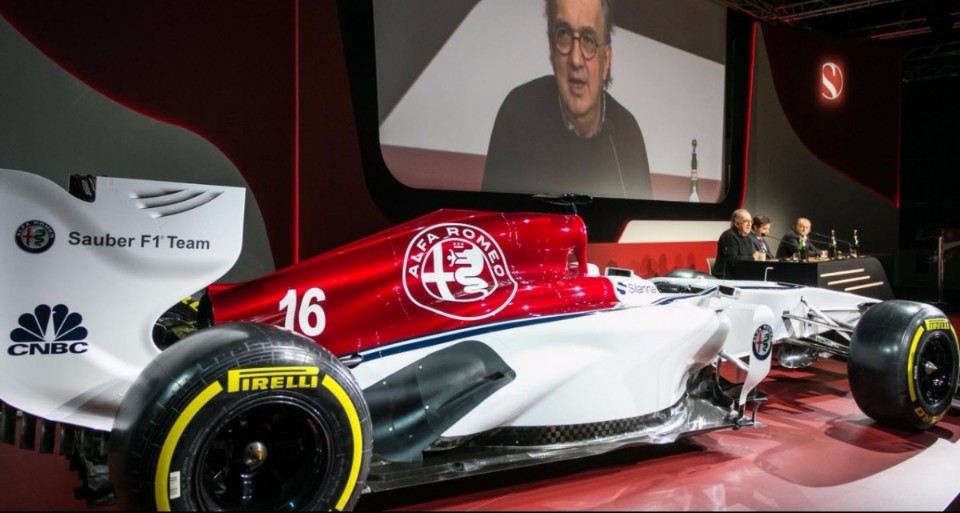